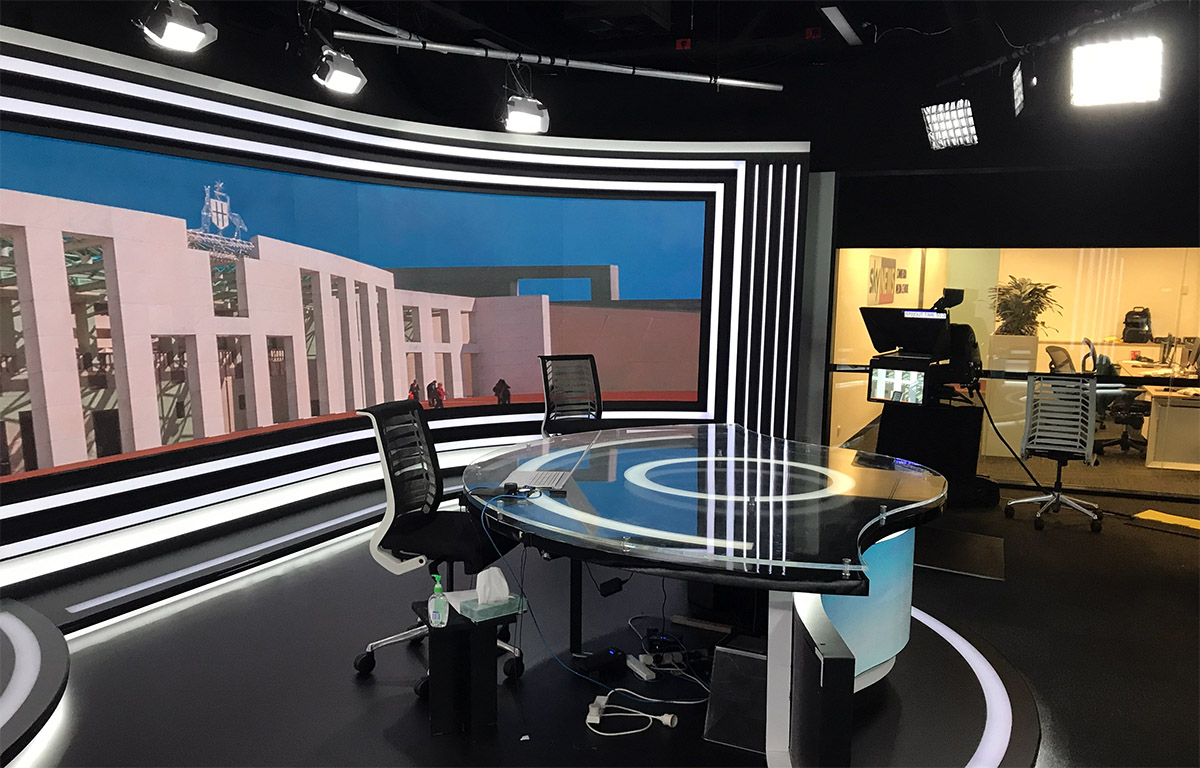 Sky News Australia has upgraded its remote broadcast studios with new IP-based solutions, part of a larger upgrade by the organization.

The latest build-out, in Canberra — where the Australian parliament is located, includes studio equipment from Vinten and Autoscript. 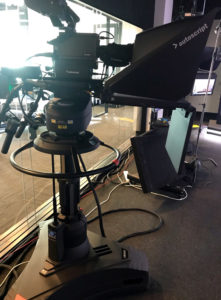 “By allowing us to control all of our remote studios from Sydney, IP-based networks and technologies like those from Vinten and Autoscript are playing a huge role in helping us operate as cost-effectively as possible. At the same time, we have the flexibility of local control at each location when the need arises.”

The regional bureaus in Canberra, Adelaide, Perth, Melbourne, and Brisbane are controlled from the network’s headquarters in Sydney, where master control is also located.

“The Vinten robotic heads and pedestals, coupled with Autoscript’s prompting solutions, are a perfect choice because of their outstanding remote-control-over-IP capabilities, renowned reliability and performance, and advanced features. Plus, Amber Technology is providing us with outstanding local support throughout the process.”

Amber Technology worked with Sky News Australia on the project to integrate and supply the new technology.