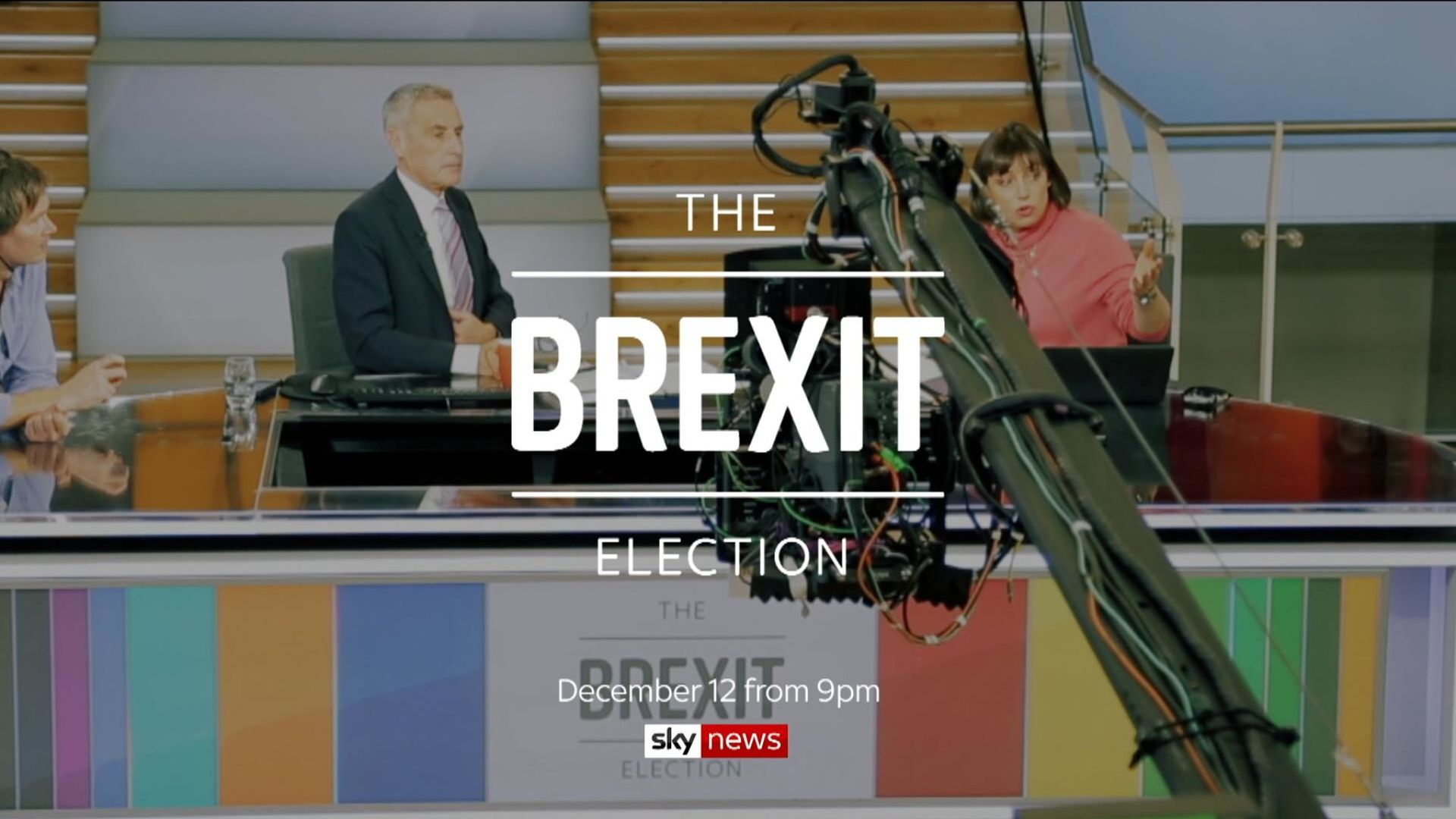 Sky News is branding its coverage of the 2019 United Kingdom general election as “The Brexit Election,” mixing the myriad of party colors into a spectrum of color for its overall look. 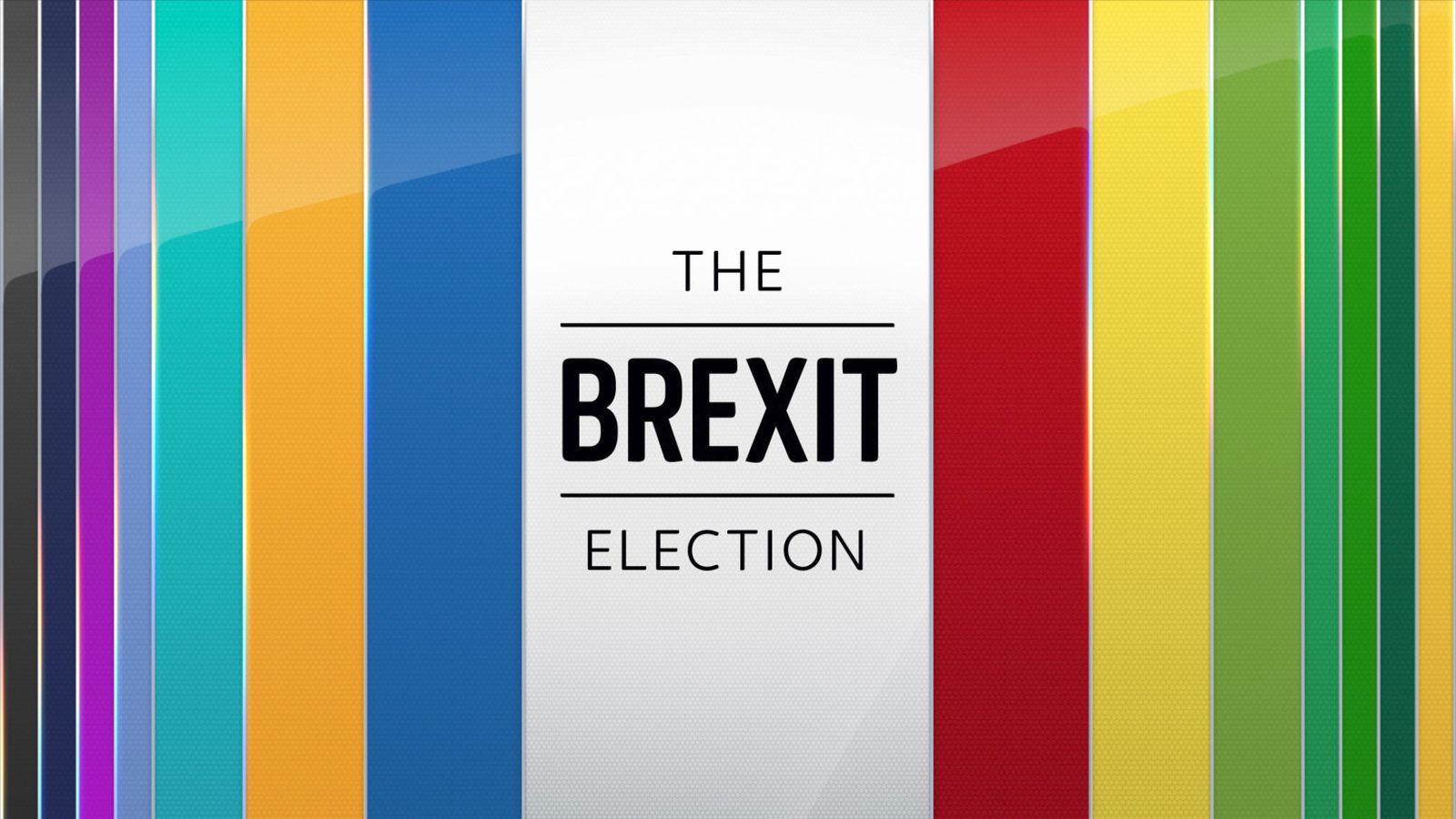 Dermot Murnaghan will host election night on December 12, 2019, with Beth Rigby, Sam Coates and Ed Conway joining for analysis. Sky News is promising “the fastest results,” noting that in the 2017 election, which led to a hung parliament, the network called the election faster than its U.K. rivals.

In the official promo for election night Sky News showcases its election studio, part of its Sky Central building. Augmented reality, wire cams and a large video will be included in the coverage.

Sky News will also include John Bercow, the former Speaker of the House of Commons from 2009 to 2019, as a special guest analysist.