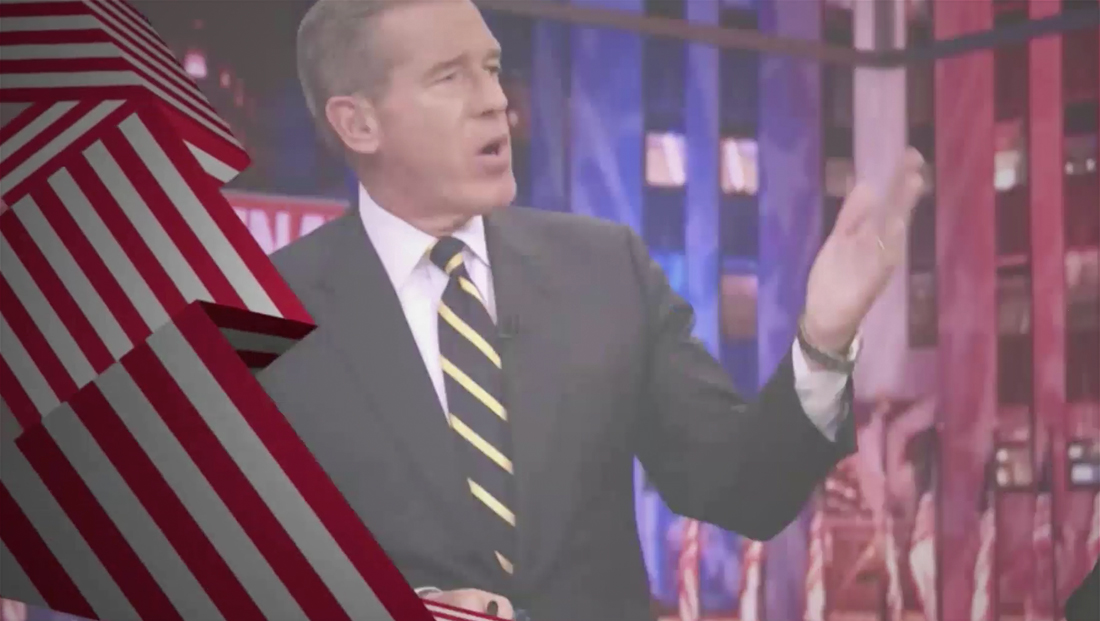 MSNBC is airing a “Decision 2020” promo centered around its “This is who we are” tagline.

The spot features behind the scenes footage from the studio during the network’s midterm election coverage as well as more recent campaign trail footage.

After the live action footage, a ribbon of the “Decision 2020” flag stripe motif reveals the Decision 2020 logo before fading to the MSNBC logo and tagline.

Unlike some of the recent versions of promos using this theme that have aired for NBC News, this promo is in full color rather than black and white. This promo is also accompanied by a male voiceover.