HLN shows off ‘moments’ in its upcoming true crime programming 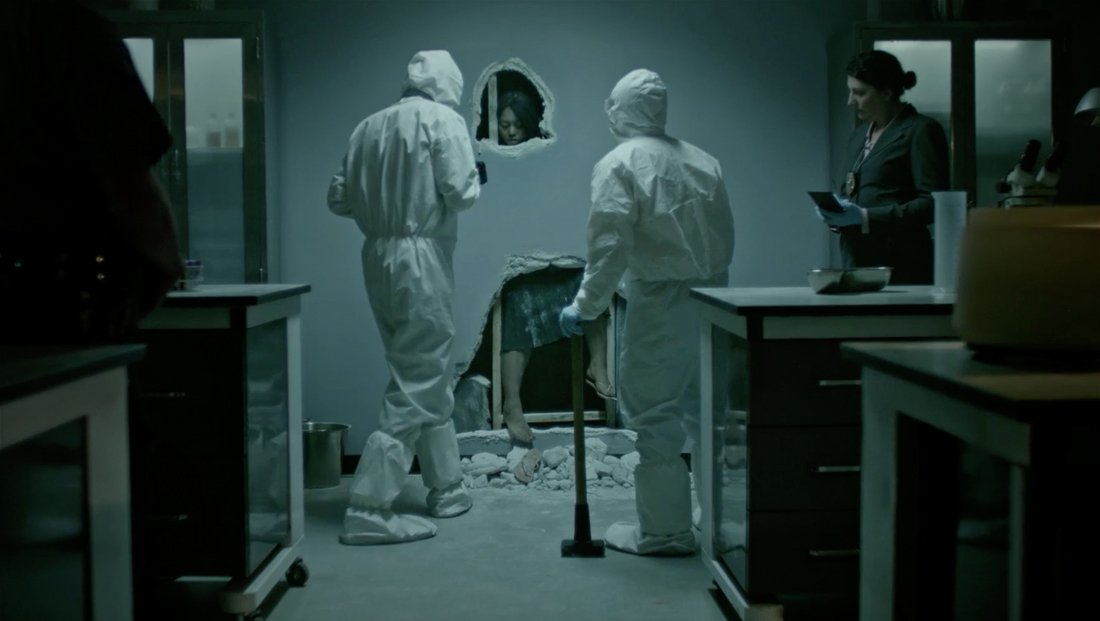 HLN is promoting its original true crime programming with a dramatic promo centered around “frozen moments.”

That’s the title of a new promo from Minted Content and Mad Hat Creative for the CNN network.

While the promo doesn’t take the “frozen” part literally, in the sense that scenes do contain live action.

Rather, they represent a critical moment in the crime that’s been (or about to be) committed.

Each scene, illustrates a key part of one of the network’s upcoming original programming, including “Very Scary People,” “Lies, Crimes and Video,” “How It Really Happened: Boston Bomber,” “Vengeance: Coworkers” and the rebooted “Forensic Files II.”

The purposefully eerie and mysterious promo was scored by Syn Music.