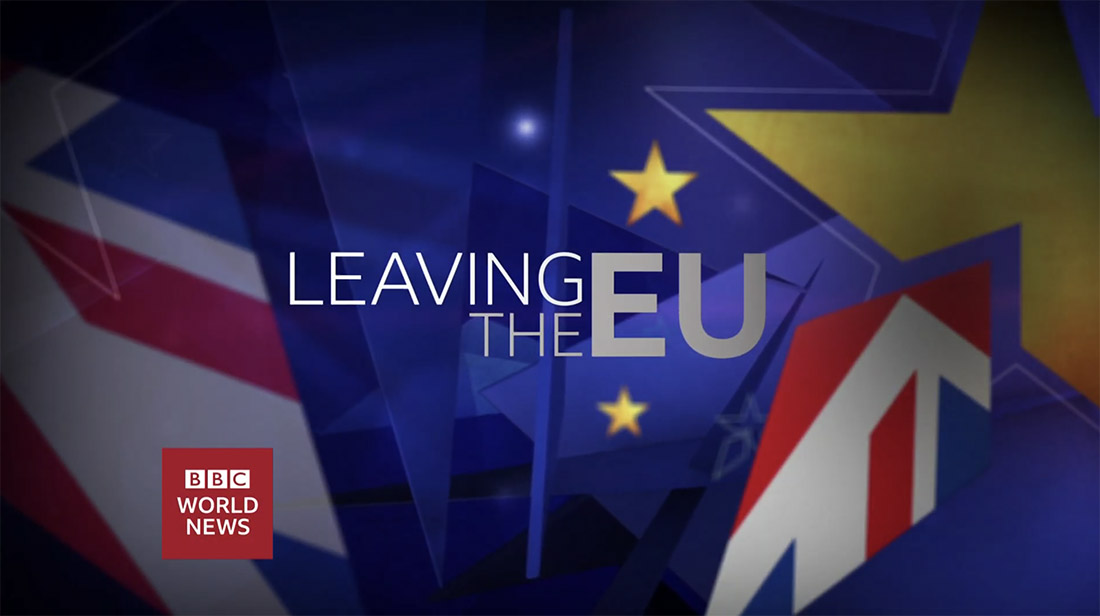 The United Kingdom has officially exited the European Union, even if trade and security deals have yet to be finalized.

To mark the occasion on Jan. 31, 2020, British networks presented live countdowns as 11 p.m. GMT approached, along with special broadcasts throughout the evening. 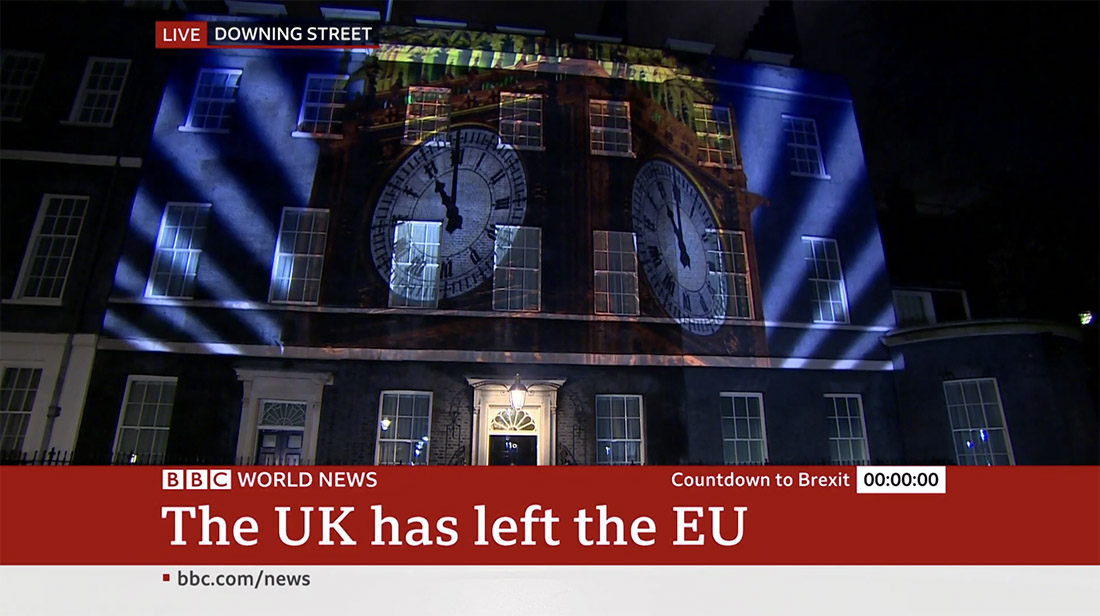 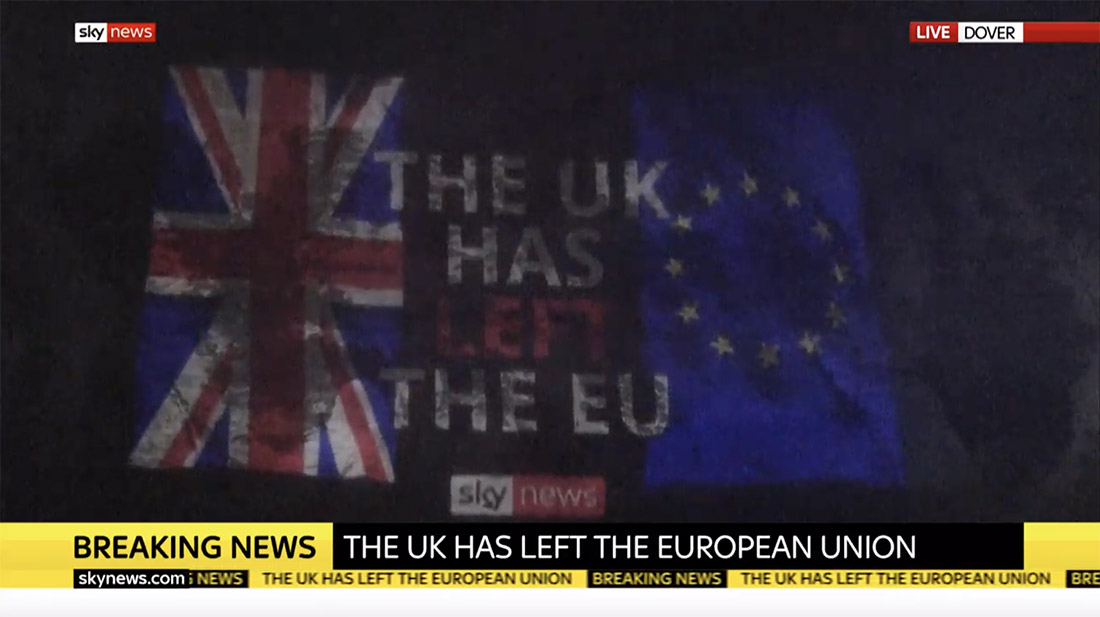 BBC’s Studio B was decked out for the occasion in European Union colors with a special “Leaving the EU” opening title sequence. 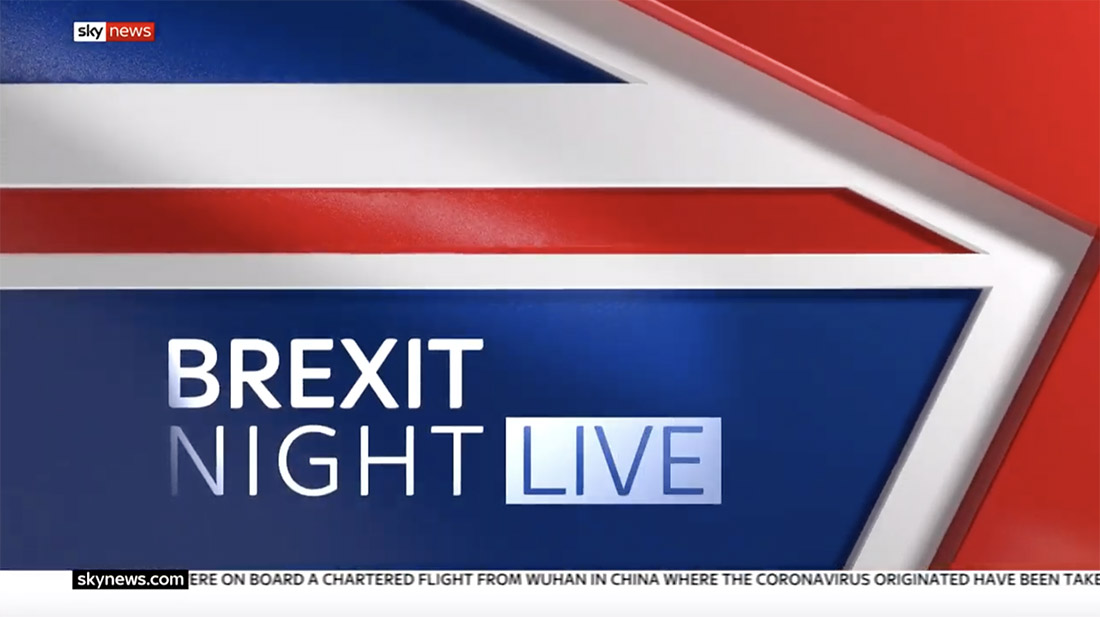