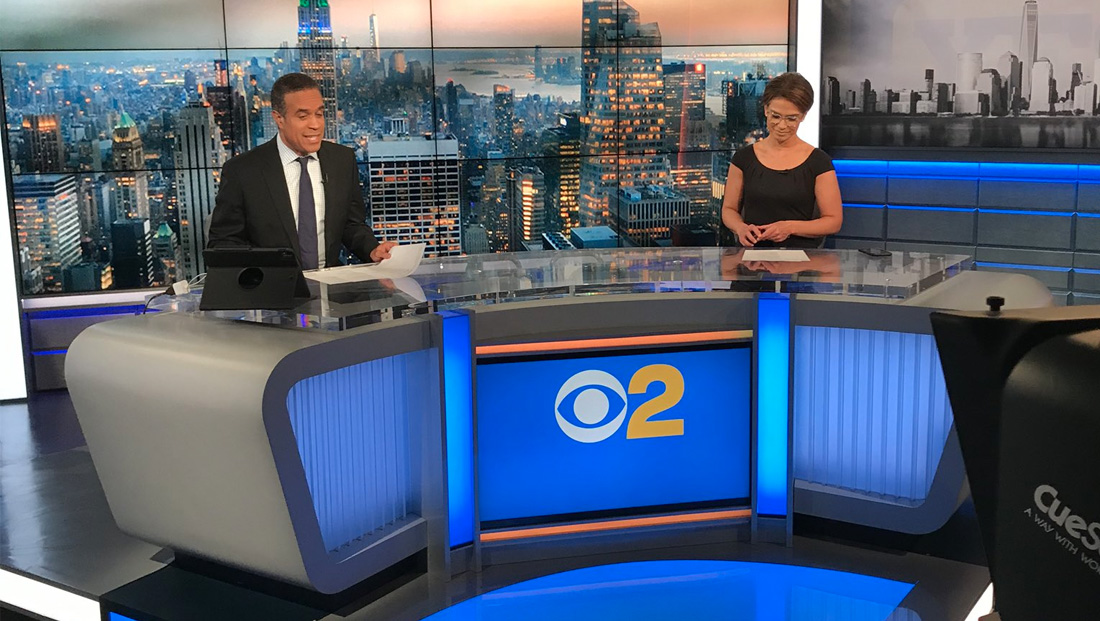 After a few days of bouncing around studios and outdoor venues, WCBS has struck a deal to use the Fox Sports Networks owned YES Network studios while CBS Broadcast Center remains mostly closed down due to coronavirus.

The network, which is also owned by the Yankees and a handful of other partners including Sinclair Broadcasting, runs out of Stamford, Connecticut. 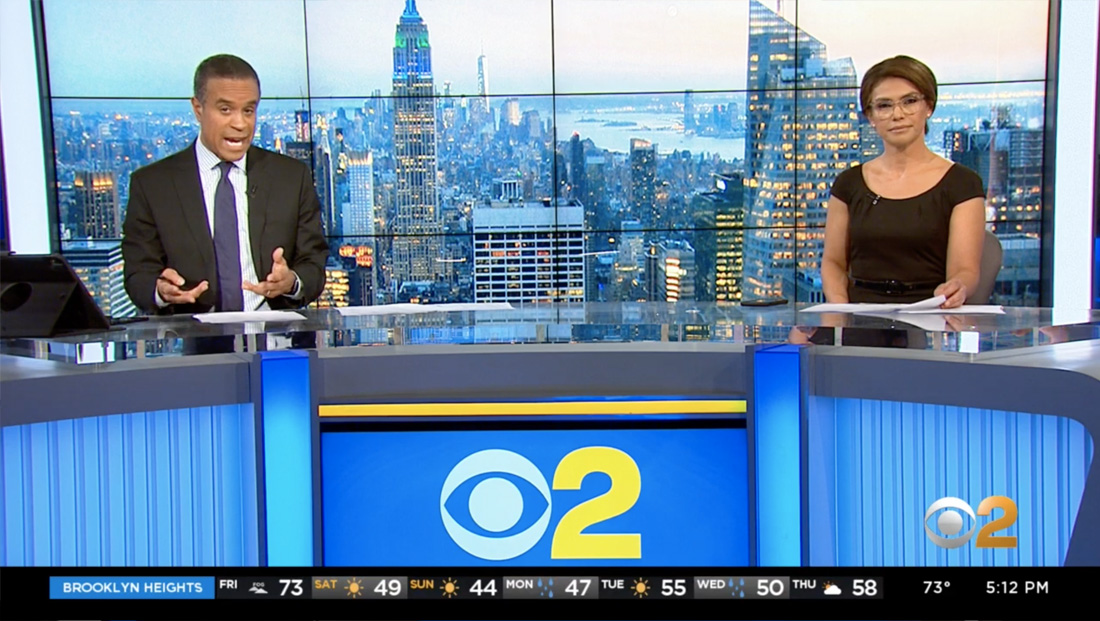 With the MLB mostly shut down, the network presumably doesn’t have a lot of original programming to produce given its focus on the Yankees. 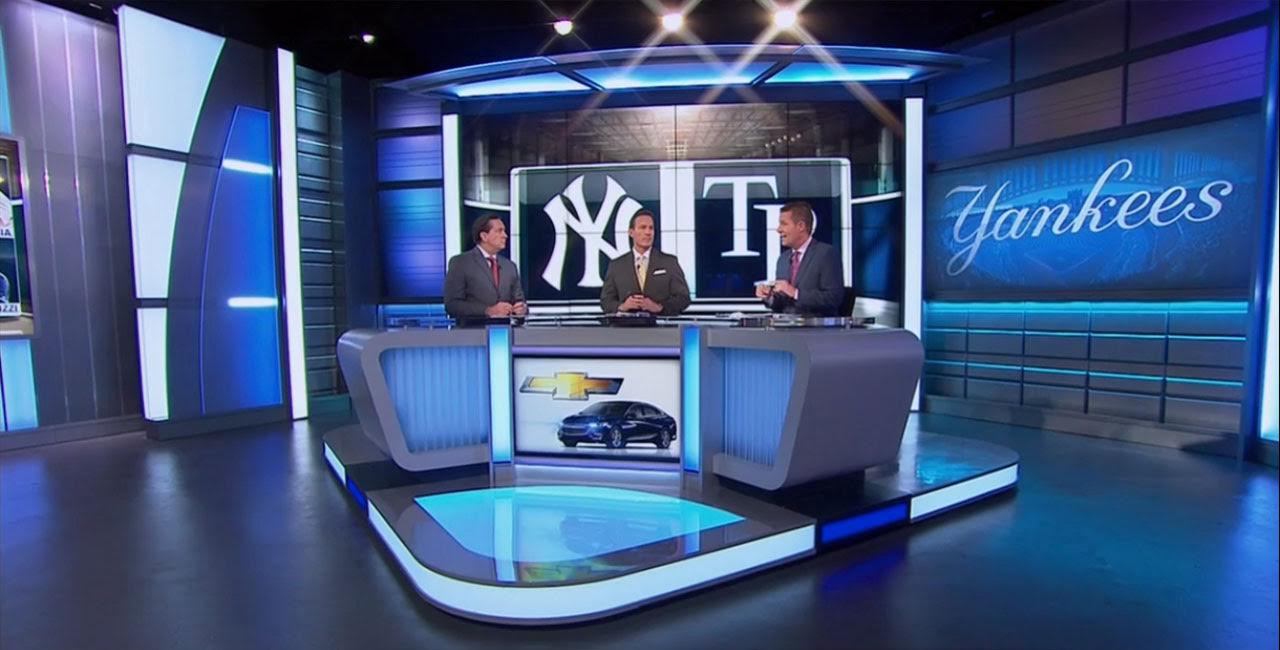 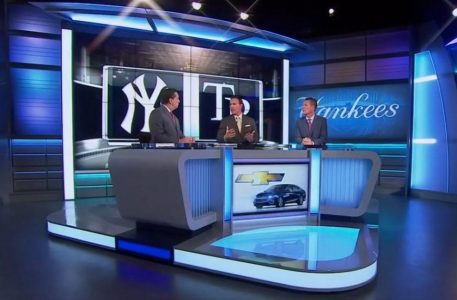 It’s not clear how long WCBS will use the space.

The CBS Broadcast Center, which houses “CBS This Morning” and other CBS News operations, including WCBS, had multiple cases of coronavirus and, out of “an abundance of caution,” the network is spreading out its NYC operations across multiple facilities, according to a memo for the news division president.

“CBS This Morning,” for example, is running out of the Ed Sullivan Theater, normally the home of “The Late Show with Stephen Colbert.”

The network is also leaning on some of its owned stations across the country to handle the production of some shows.