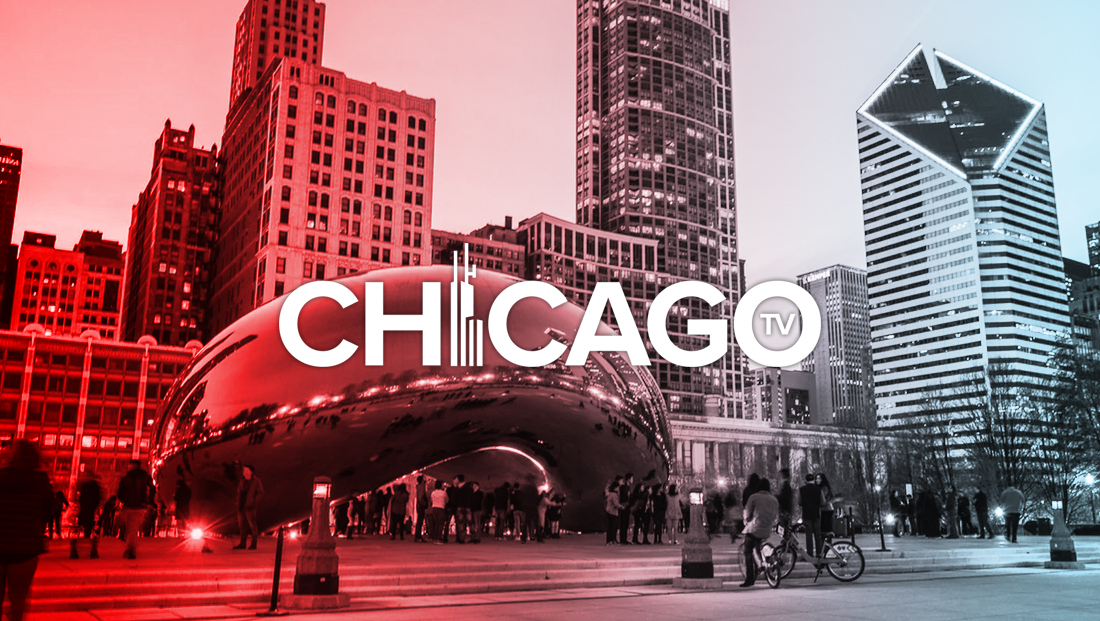 These were supposed to be some interesting times in the Chicago TV landscape — with the launch of CBSN Chicago, full rollout of Marquee Sports Network and preparation around WGN America’s new primetime newscast “News Nation.”

However, the coronavirus outbreak has put many of these plans up in the air and forced others off the rails.

CBSN Chicago was scheduled to roll out “before the end of March,” becoming the ninth of the network’s 24 hour local streaming news services in markets where it owns a station.

That, however, is now looking very unlikely, according to both NewscastStudio sources and reporting by Robert Feder.

Plans had called for the network to be based out of WBBM’s downtown headquarters, but that is now operating with reduced staff on site due to the coronavirus.

WBBM is also prepping for what happened CBS’s main broadcast center in New York City — a complete shutdown — by running a live test newscast from the sidewalk March 24, 2020.

Meanwhile, the Chicago Cubs and Sinclair Broadcast Group partnership Marquee Sports Network has continued to sort of slug along.

It still doesn’t have carriage on the region’s largest cable provider, Comcast Xfinity, and is very short on original content given that the Major League Baseball season has been delayed.

The network did a sort of “soft launch” Feb. 22, 2020, the opening day of spring training for the Cubs, but made promises to roll out a new studio and expanded programming once the season opener approached — but that game hasn’t happened due to the coronavirus suspension.

The network is filling time with a variety of random sports content — ranging from reruns of bowling tournaments, motorcycle racing, extreme winter sports and recaps from the 2002 Cubs Convention and the 2016 World Series season.

Marquee has filled out the schedule with some original shows, but they’ve been left with little to actually cover.

Although not a new offering, NBC Sports Chicago has also been forced to reshape its lineup as a result of the delay in pro sports.

Most of the schedule appears to have been filled with repeats of “classic” games. Most of its original programming is also in repeats.

Some of the schedule still lists “new” Chicago Bulls games as of this writing but with the NBA on hiatus, it seems unlikely those will air.

The coronavirus is affecting other facets of the Chicago TV scene as well — including the production of dramas that are produced and set in the city.

“Empire” previously shut down production in January over extreme cold and that hiatus continues.

Dick Wolf’s three “Chicago” series, which all take place in the same universe, film at Cinespace Chicago along with “Empire.”

None of the shows had finished production on their current seasons — and Wolf’s shows are reportedly working on plans to shorten their seasons to 20 episodes.

At least one of those shows, “Fire,” hastily finished production on its 20th episode, leaving 21 through 23 on the drawing board, so fans may have to contend without a big “cliffhanger” this season, according to its showrunner Derek Haas.

I was waiting to post this until we officially wrapped Season 8. We completed shooting 20 episodes of a planned 23. Our cast and crew stepped up all season long, but even more so in this last week when things got so topsy-turvy.

Nexstar completed the acquisition of Tribune Media in 2019, which included WGN and WGN America.

When the newscast, which would be produced from WGN’s Chicago studios, was announced, the company said it hoped to hire 120 staffers to produce the newscast.

However, not surprisingly, hiring had only just started, reports Feder.

As of now, the Nexstar is moving forward with an eye on that “summer” launch (no date or month specified) but acknowledges that date could be affected by the outbreak.

That said, WGN’s local news operation continues to pump out broadcasts on its news heavy schedule, but is adjusting to remote setups.

Following the Nexstar acquisition, the station’s 24 hour news and information channel CLTV was shuttered Dec. 31, 2019, so it is no longer available to provide around the clock updates on coronavirus.