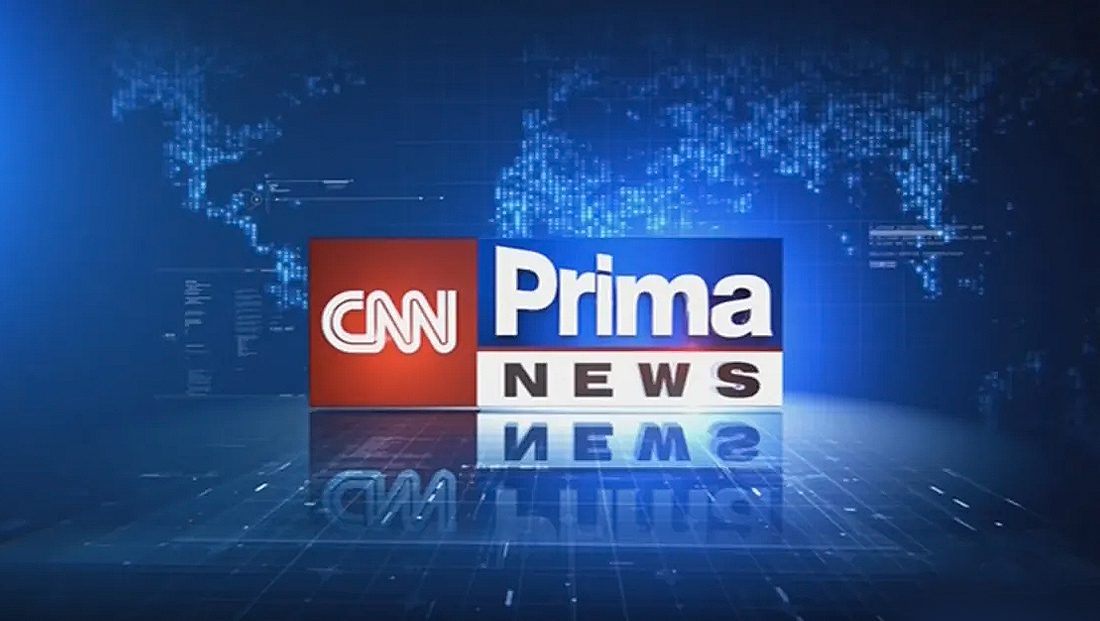 Serving the Czech Republic and also available in Slovakia, CNN Prima News is owned by FTV Prima and has licensed the CNN brand and trade dress through CNN International Commercial. CNN also notes they helped the channel “prepare infrastructure and provide training and consultancy in areas such as content production and newsroom standards and practices.” 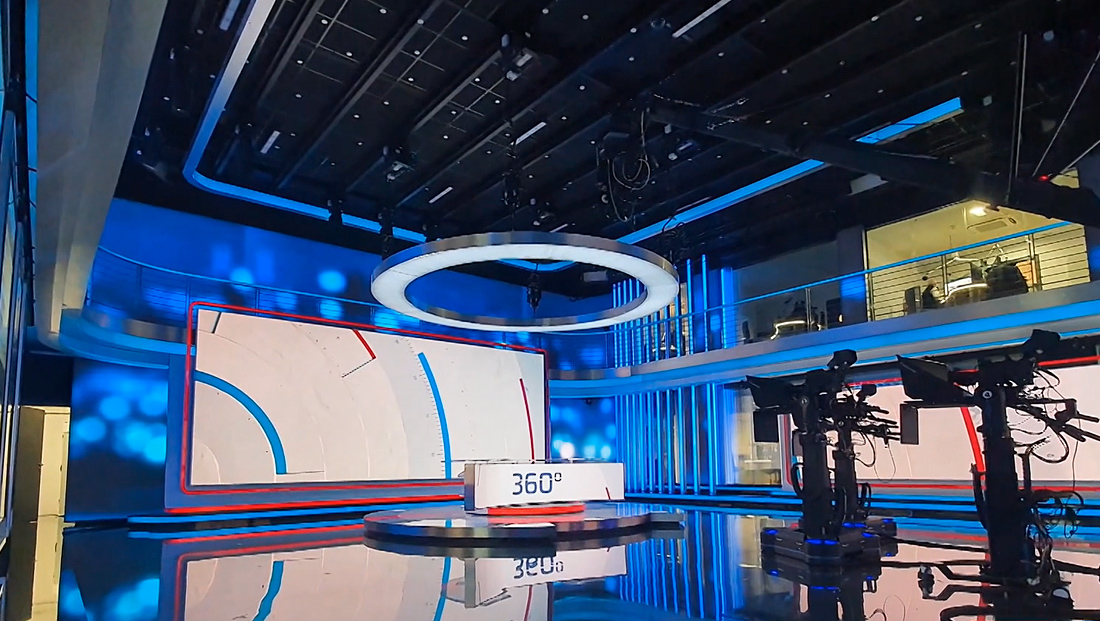 The network airs CNN International programming including “Quest Means Business” and “Amanpour” along with original content from a state-of-the-art studio in Prague.