CBS uses Colbert’s set for ‘Justice For All’ special 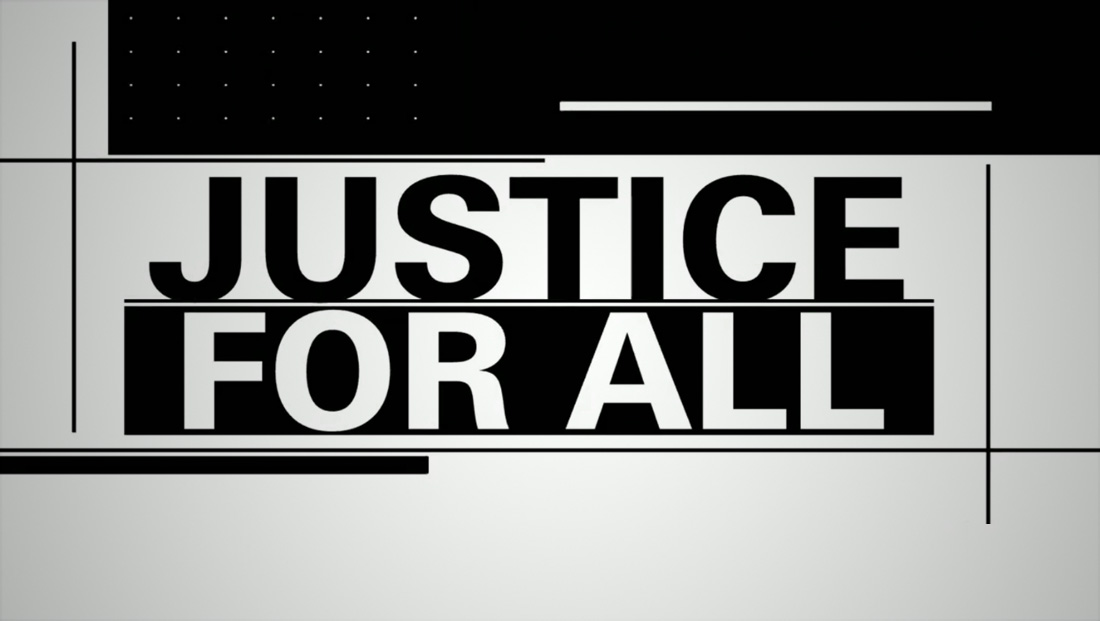 CBS News‘ primetime special “Justice For All” used a redressed version of the home of “The Late Show with Stephen Colbert” for host Gayle King’s intros.

King hosted the special from the Ed Sullivan Theater, which is normally home to “Late Show.”

CBS switched the lighting to a darker, more subdued look and filled the stage’s video walls with bold black and white graphics that matched the special’s in show graphics and promos. Uplighting was used on the space’s intricate scenic columns.

The video wall behind where Colbert normally does his monologue featured a dark bokeh light backdrop. 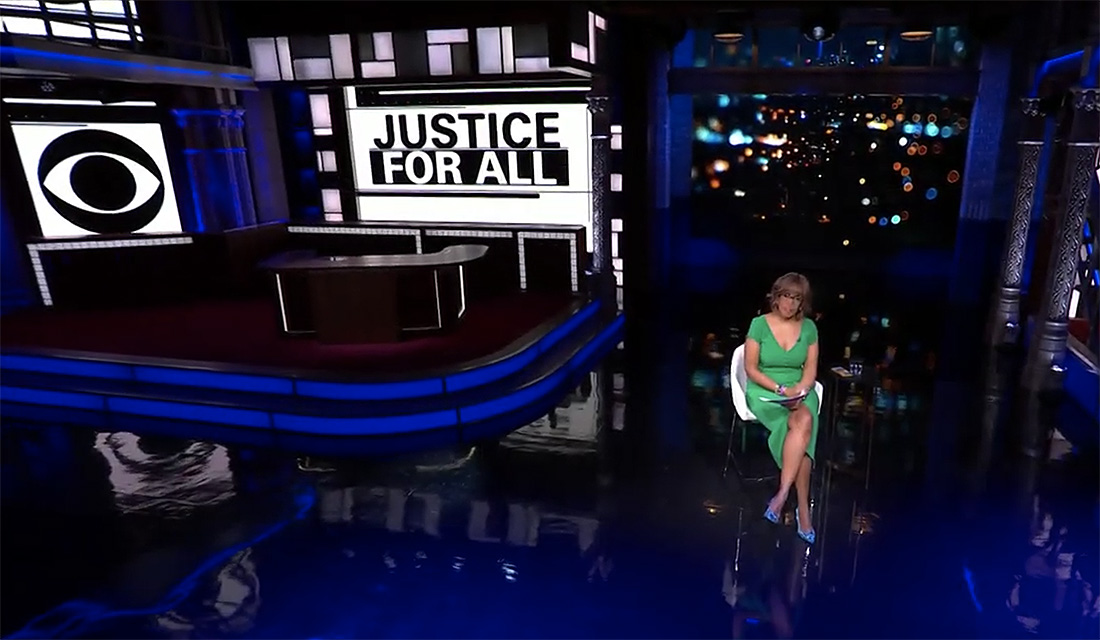 Meanwhile, the normally red, white and blue internally lit wall segments were either left dark or filled with varying shades of white or gray.

The special kicked off with an extended open featuring children reciting the Pledge of Allegiance broken up with video and audio from current and past racial injustices.

Not surprisingly, the open wrapped with the voices saying the final “… with liberty and justice for all” line of the pledge as the words appeared slowly on screen.

The open also included on screen text references to cities and alleged victims of racial violence and profiling.

“The Late Show” has been originating from host Stephen Colbert’s home during the coronavirus pandemic and “CBS This Morning,” which King is co-anchor of, used the Sullivan theater for a time before switching to remote anchoring.

CBS has mostly closed its main broadcast center in New York, which includes Studio 57, the normal home to “CBS This Morning.”

CBS presented the special with limited commercial breaks and in major markets, the first break was devoted entirely to a brief “CBS This Morning” spot along with a “Black Lives Matter” tribute.