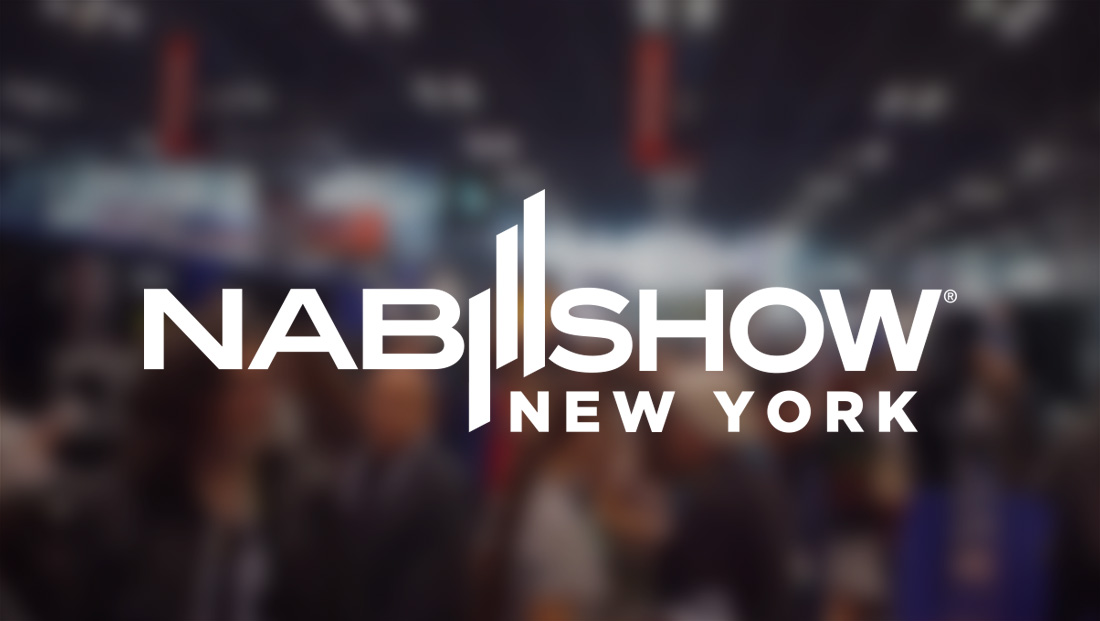 NAB Show New York is joining the countless other conventions and events to move online for 2020 following the coronavirus pandemic.

The event had been scheduled for October 21-22 at the Javits Convention Center in New York and was to be the first in-person broadcast trade show following the cancelation of the NAB Show in April and IBC in September.

The digital format is expected to follow the NAB Show Express template which saw 40,000 participants and 1.6 million minutes of video content watched, taking the place of the regular NAB Show.

The normal sub-conferences of NAB Show New York are expected to remain as part of the digital offering with full details expected in the months ahead.