Column: The three phases of production 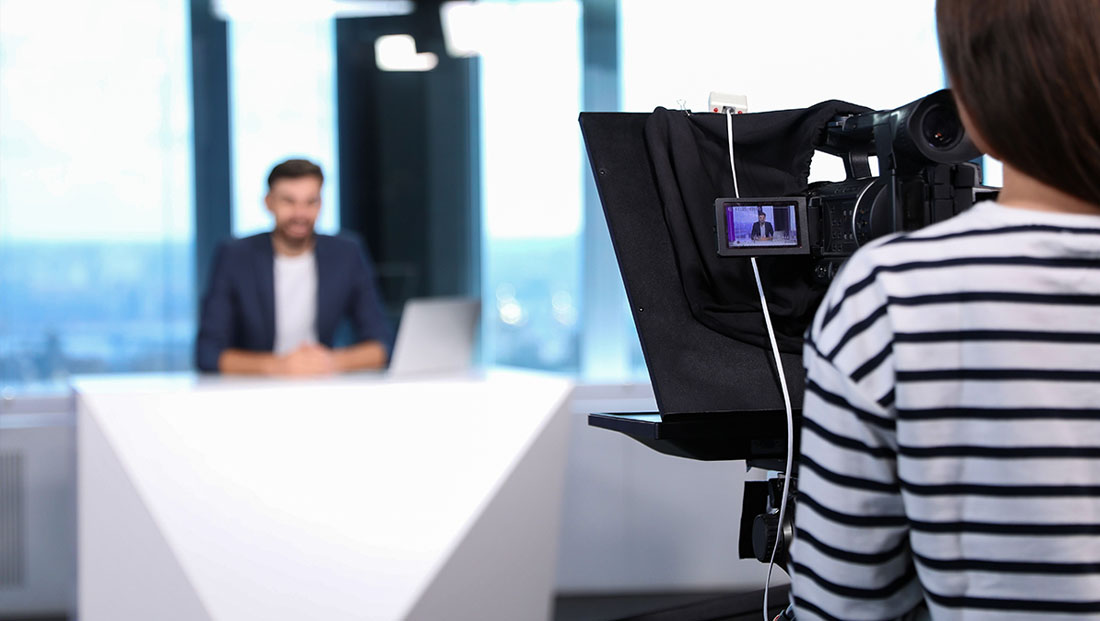 Before we consider approaches to control and automation, we should consider how productions are made and remember that any event production can typically be divided into three phases: 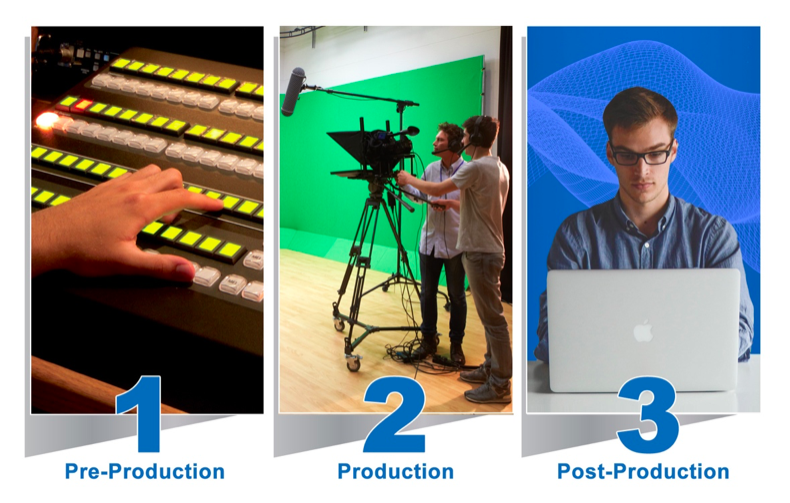 The aim of phase 1 is to make the production (phase 2) as smooth and simple as possible and during set up, the user pre-prepares their complex shots and scenes, traditionally recording individual button pushes or operations on the switcher into some form of macro or eMem (effects memory). Clips and templates can be prepared and organized, any missing content identified and loaded, and live inputs labeled and tested.

Set up on traditional M/E panels is typically simple, such as the recording of button pushes to a macro or eMem and may include some rudimentary machine control, which can trigger events in other discrete devices. However, these devices also typically require set up.

Switcher macros and eMems are then recalled from the overarching control system, or of course manually from the panel, but control rapidly goes from simple to complex due to the matrixed control architecture. That usually takes significant time to understand and prepare.

IPS’s have the entire control architecture “under one roof,” so set up is achieved from a single set of menus and user interfaces—the operator does not have to concern themselves with which system may have primary or secondary control of a device and synchronizing separate control systems. Advanced IPS systems even have an easy to use macro editor, where an operator can visually edit the automation, changing functionality, and timing with simply selected parameters.

Now, the show. The classic argument for discrete systems is that additional operators can be preparing and queuing late-breaking content during the show. In other words, a producer could be receiving and preparing new clips or the CG operator producing new graphics for late-breaking news. This is true, but a well-architected IPS can do the same, providing multiple fit-for-purpose control surfaces working on a single-engine core, preparing specific elements of the production.

Finally, phase 3, or after-show cleanup. This can be a time-consuming process if not managed well, as the content and set up files in traditional systems are distributed across multiple discrete devices and need moving to wherever they are required for longer-term storage. The under one roof PC approach of an IPS keeps all the content in one place and cleanup can even be automated with watch folders and other files-system-based functionality.

In summary, a well-architected IPS can automate complex tasks easily and logically in less time during the set-up phase, enabling the user to produce the show with simple, single-button pushes whilst retaining the ability to easily modify content on the fly. It can record and offload the output content and set up files simply and easily, enabling a new user to produce superb, professional-looking content, in less overall time, without making mistakes when under pressure.

About
Graham Sharp, Broadcast PixGraham Sharp, CEO, Broadcast Pix, has more than three decades of executive management experience in the media technology and business development industries. He has a broad management skill set, highlighting his experience in sales, marketing, finance, services, product development, and general management, particularly managing to a P+L. Sharp is equally at home in a start-up or large business.