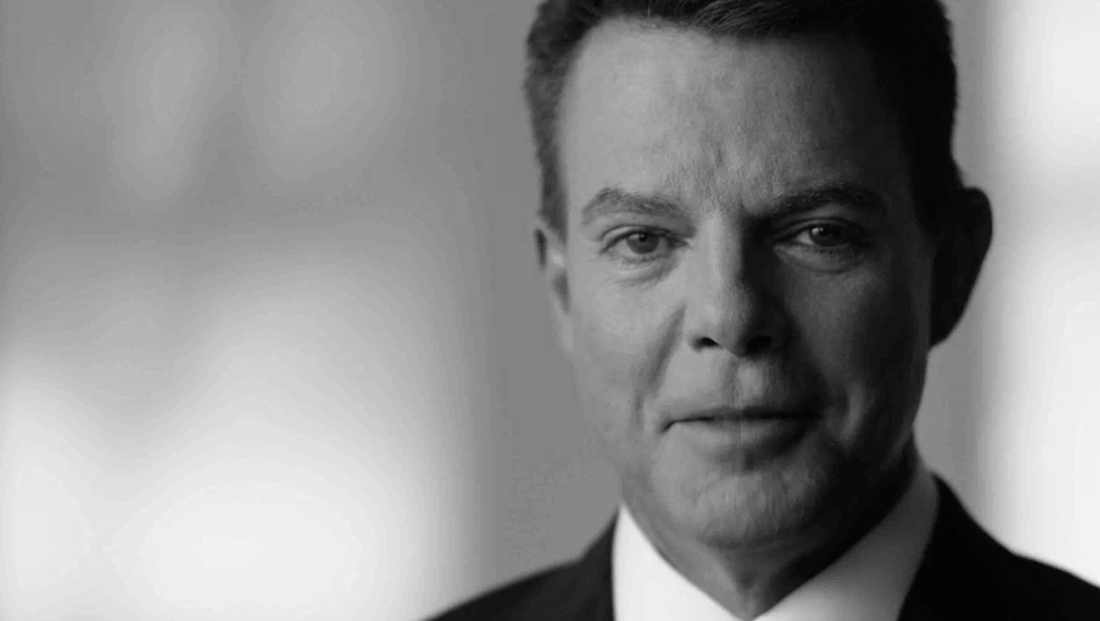 CNBC has announced a debut date for its upcoming “The News with Shepard Smith” and also released a promo for the new newscast.

The spot features Smith, who left Fox in a surprise move in 2019, discussing the vision for the newscast and emphasizes the tagline “The facts. The truth. ‘The News with Shepard Smith.'”

“The news cycle never stops,” he notes. “But what’s crucial is accuracy — in context and with perspective. In one hour we will deliver what you need to know.”

“I came to CNBC to report the news without bias, without opinion. It’s my belief that the facts will with the day,” he adds, in a line that appears to take aim at Donald Trump’s trumpeting of “fake news” and his old network.