‘The View’ gets more angular for Season 24 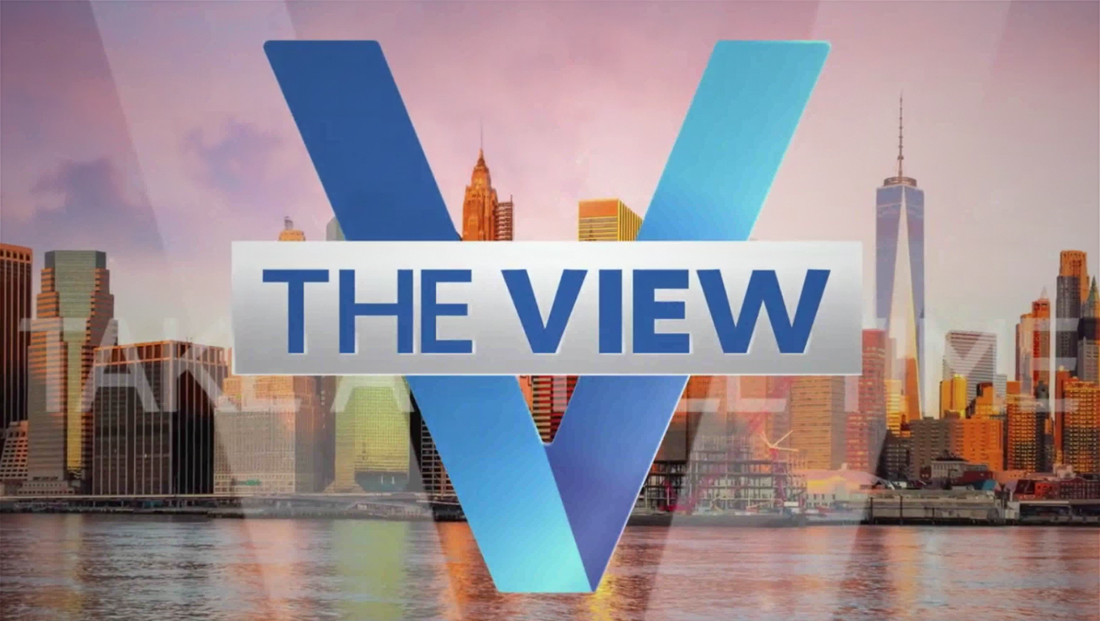 ABC’s “The View” kicked off its 24th season with a graphics makeover.

‘The View’ is getting a new logo for its new season

The show, which updated its logo on social media earlier this month, made the switch to the new look in its season premiere as well. 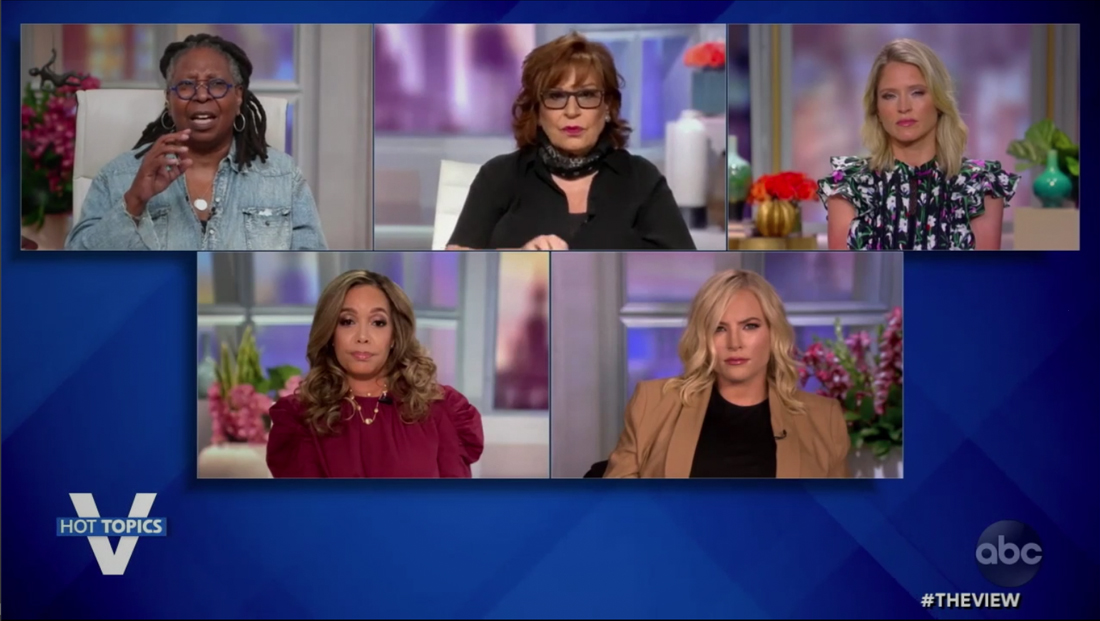 The logo was also accompanied by transparent and muted iterations of the “V” and portions of its angles — as well as serving as the show’s bug.

During branded segments, such as the iconic “Hot Topics” and “The Political View,” the bar where the show’s name usually sits could be used to showcase the name of the segment. In some cases, animation was used to “flip” between the show and segment name. 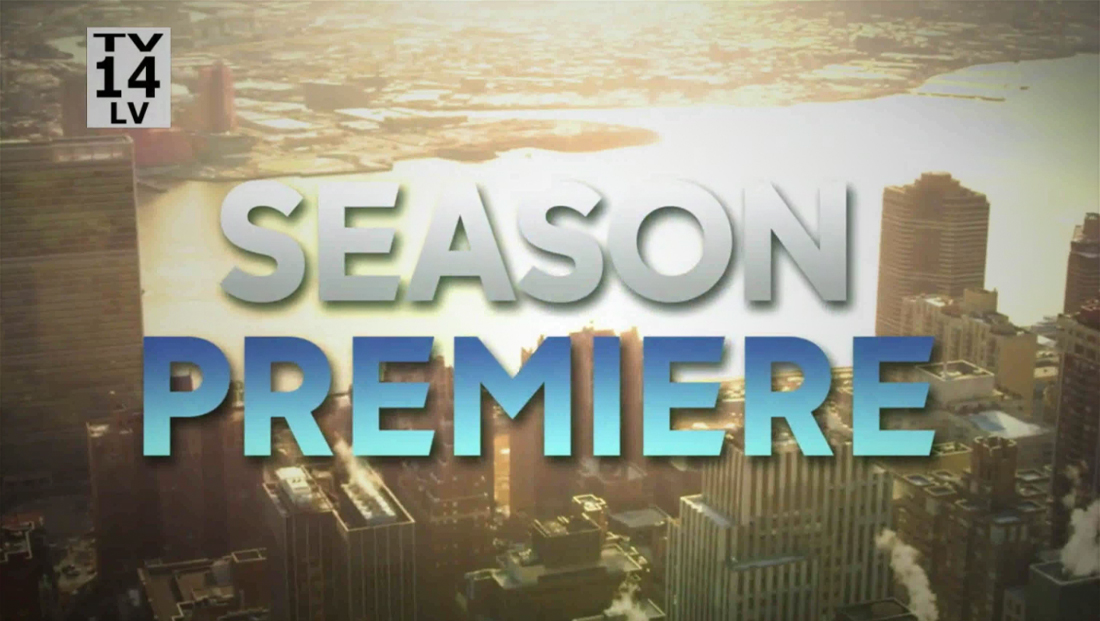 In addition, the show, which is produced by ABC’s news division, used a variation of the distinctive font the network frequently uses during news specials — a font that’s more notable for horizontal bars with angled ends at one or both sides (the letters “E,” “L” and “T” are good examples of this).

The show did not, however, use the font with these distinct characteristics in its logo or primary lower third insert graphics — instead reserving it for tease titles and talent names in the open.

Not only is the “angled” font a subtle but unique look, it also is a nice nod to the angled motif created using the “V.”

Because co-hosts were joining from a variety of locations due to the coronavirus pandemic, no wide shots of the studio were used during the debut to indicate how the show might use the new look on its large video wall background.

Those joining the show remotely had a large TV monitor behind them that is used to show a still photo, often slightly blurred, of the show’s New York City studio within the ABC building. 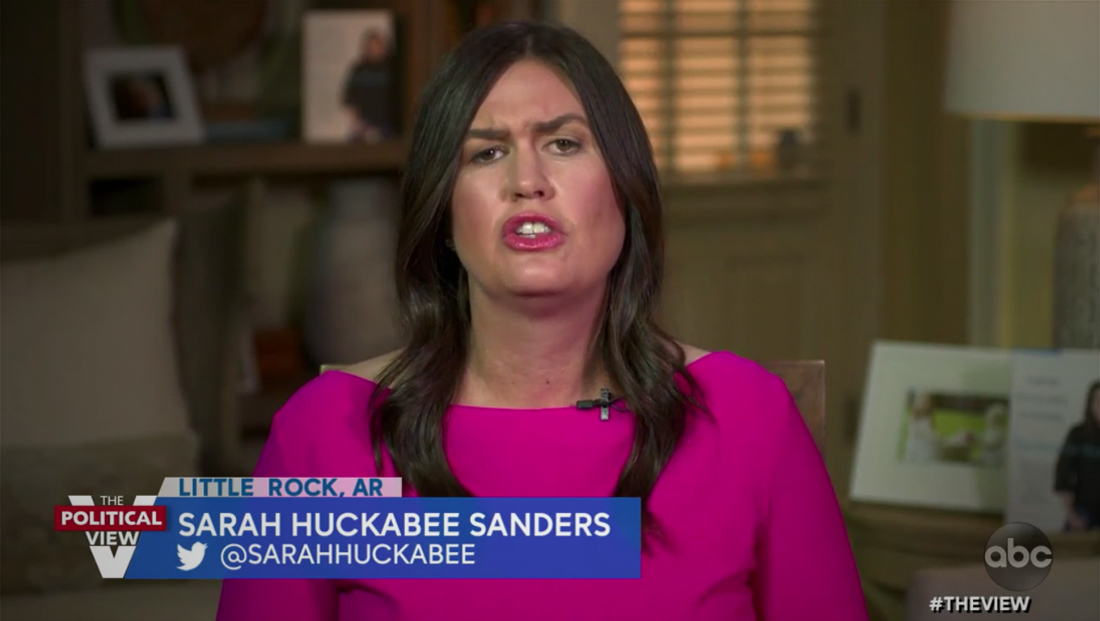 The “V” also serves as a visual jumping off point for the lower thirds, which appear in blue boxes. An optional upper tier can be added and also uses the angular look found elsewhere.