NDI|HX Camera allows for broadcast-ready 4K capture via the device which ties into existing NDI workflows in live streaming systems like Vizrt Viz Vectar Plus or the NewTek TriCaster.

“NDI has quickly become the content-over-IP standard for savvy companies and individuals throughout the world to tell video stories,” said Michael Namatinia, president of NDI. “By extending NDI®|HX Camera to everyone with access to a PC or Mac and an iOS or Android device, we are putting the ability to produce exceptional quality video in the hands and pockets of everyone.” 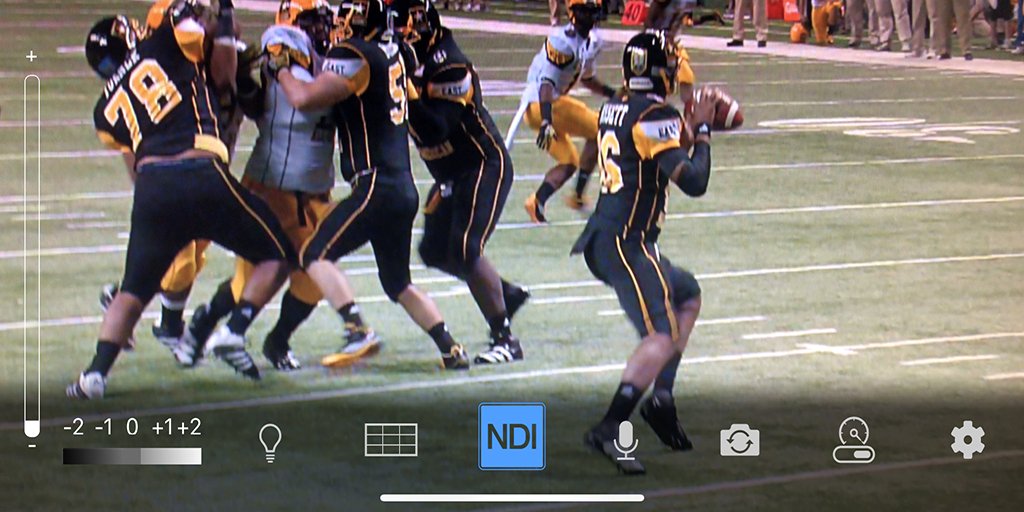 The app is available on the Google Play store for $19.99 and joins the NDI|HX Camera app for iOS devices.