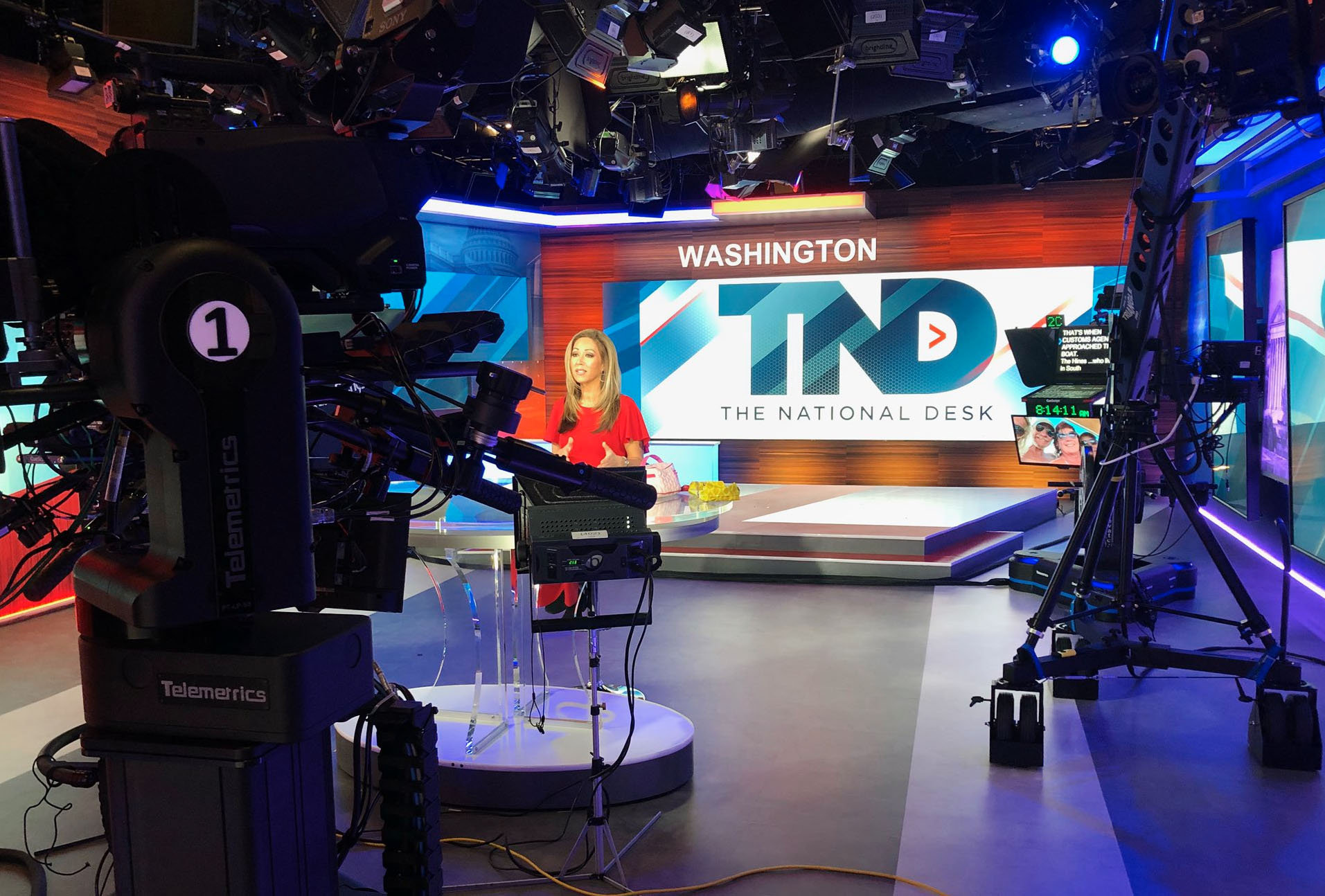 Airing from 6 to 9 a.m. ET on Sinclair’s CW and My Network TV affiliates and streaming on OTT platform STIRR, the program, led by anchor Jan Jeffcoat with Cayle Thompson at the live desk, will utilize the resources of the group’s national footprint.

“It is about the pulse of America; it’s being able to take our viewers on a journey to the intersection of news and their community and offering an understanding of how news impacts them, which is really important,” said Scott Livingston of Sinclair.

“The National Desk” will be based out of Washington, D.C., at the studios of ABC affiliate WJLA.

“You’re going to a reporter that’s been in the market for ten years, and they’ve been covering [for instance] Seattle for a decade. And we can get their perspective on what’s really happening there on the ground,” noted Livingston.

Along with drawing on local reporters from Sinclair’s 190 plus television stations, “The National Desk” includes a team of 25 new editors and producers.

In September 2020, Nexstar debuted “NewsNation” on WGN America while Cox launched “National News Tonight” on its affiliates in summer 2020 from the studios of WSB in Atlanta.

In terms of messaging, the new Sinclair offering is positioning itself — as “NewsNation” did during its launch — to claim a focus on “unbiased journalism” and “context rather than commentary.”

In a release, Sinclair notes a “perceived disconnect between New York and Washington-based journalists from the rest of the country,” while also basing the new operation in Washington. Nexstar, meanwhile, based “NewsNation” in Chicago.

“The National Desk” continues Sinclair’s expansion beyond local news offerings which has included new cable network acquisitions and OTT products. In 2019, Sinclair acquired the regional Fox Sports network, and they launched a dedicated network with the Chicago Cubs baseball team in 2020.