Lonnie Quinn returns to the barn for national weather forecast 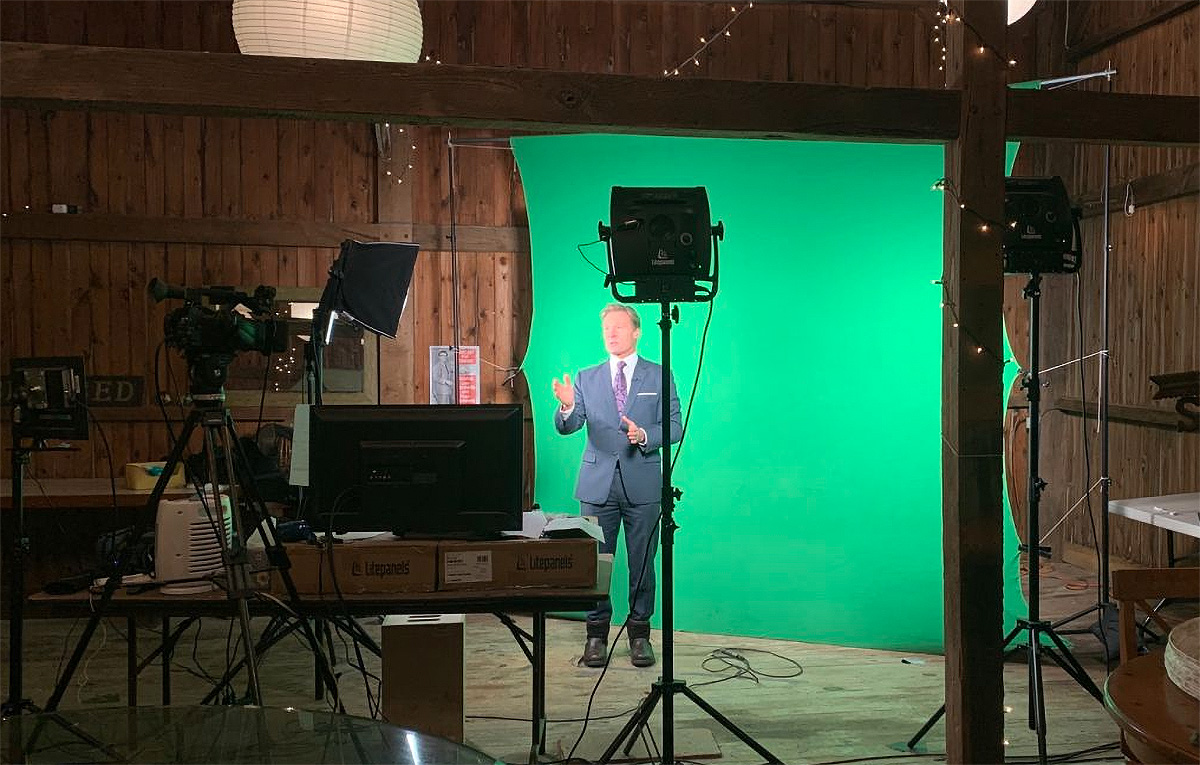 When the COVID-19 pandemic began in spring 2020, Lonnie Quinn of WCBS turned his home into a temporary studio like many weathercasters across the country. With one exception, Quinn’s property includes a circa 1820 barn that became his base of operations.

Living in Westport, Conn., since 2019, Quinn would typically head to the local train station and ride the rails into Manhattan, like many other commuters on the East Coast. However, when the pandemic hit, the barn on the property became the perfect place, secluded from family and noise (for the most part).

Quinn’s barn has a bit of history in the community, even winning a preservation award prior to his purchase, serving the previous owner for gatherings, concerts and events.

‘Listen to Lonnie’ gets work from home edition

While Quinn has been largely back at the CBS Broadcast Center in New York City for weather this fall and winter, including broadcasting in studio, the barn was once again called into action for the end of December holiday travel forecasts on the “CBS Evening News.”

Appearing on the Dec. 30 and 31, 2020, editions with guest hosts Margaret Brennan and
Major Garrett broadcasting from the Washington, D.C. studio, Quinn used a home studio complete with chromakey and multiple Astra 1×1 panels from Litepanels. 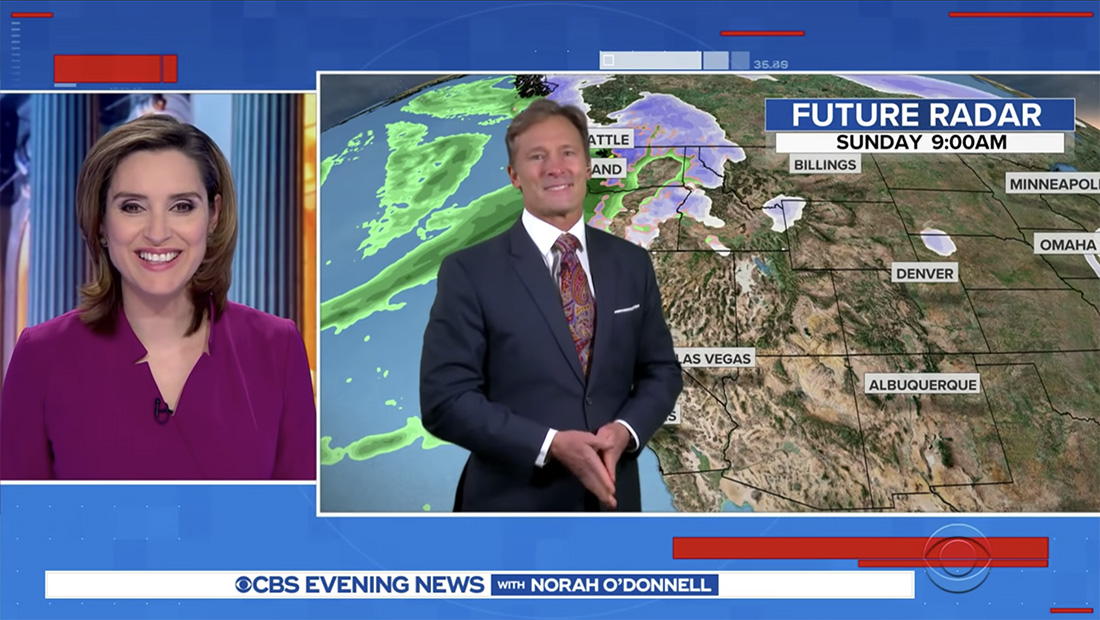 Throw in an over-the-top plot about being snowed in and, dare we say, this home set up would have been straight out of a Hallmark holiday movie this winter.

Post-holiday, Quinn returned to the CBS Broadcast Center for the January 4, 2021 broadcast.