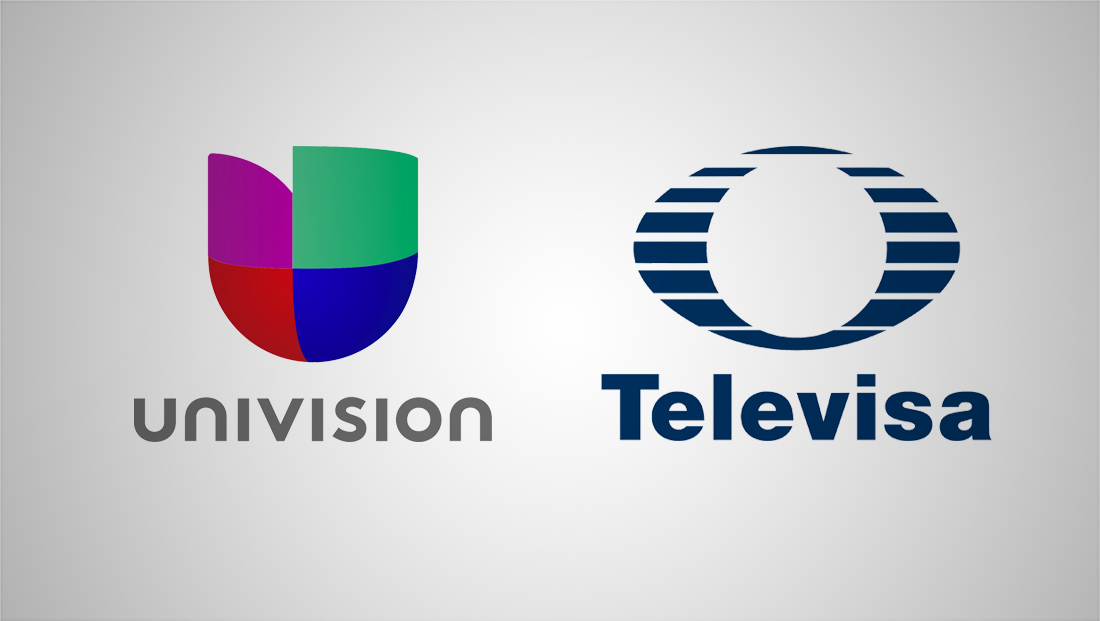 U.S. based Univision has reached an agreement to merge with Mexican media company Televisa.

The deal is being partially financed by a Series C preferred equity investment lead by by SoftBank’s Latin American arm. ForgeLight, which is currently a Univision investor, Google and The Rain Group are also key partners in the setup.

Once the dust clears, the plan is for current Univision CEO Wade Davis to keep that title at the combined company, to be known as Televisa-Univision.

Televisa co-CEO Alfonso de Angoitia will serve as chairman of the board, a nod to the fact that Televisa will end up being the largest stakeholder in the new venture.

Under the new deal, the two companies will combine media, production and content assets. Televisa’s productions appear to be a key strategy of the merger — it produced over 80,000 hours of original content in 2020, at least some of which could likely be repurposed for Univision.

Univision currently serves more than 60 markets with over the air broadcasts of both network and locally produced content in Spanish, but not all stations are owned by the company directly, instead operating under affiliate agreements. Televisa, meanwhile, directly owns four over the air channels in Mexico along with with a telecom division.

Televisa also runs nearly 30 paid TV channels in a variety of formats and, like Univision, also has streaming, OTT, SVOD and digital platforms as well. Univision also has a radio division.

Univision also owned Fusion Media Group, which started life as a 2011 partnership with Disney to create an English language news network aimed at American Hispanics. Much of the content was backed by ABC News.

Disney backed out of the venture in 2016. Around that same time, Univision bought the assets of Gawker Media at an auction for around $135 million, following Gawker’s bankruptcy stemming from a lawsuit over a sex tape.

Univision announced the flagship site, Gawker, would shut down, and would then combine the remaining assets with Gizmodo Media Group, which was then sold in 2019. The price was said to be under $50 million, representing a steep devaluation of the assets.

ABC News and other brands still partner with Univision on projects, including a primary debate in the last election cycle.

Univision converted a warehouse in Florida into the “NewsPort,” which become a key editorial, operation and production area for both Univision and Fusion, including moving the former’s nation newscast set from its previous location into the facility.

That set is up for replacement and expected to debut later in 2021.

The merger will bolster competition with NBCUniversal’s Telemundo, another major Spanish language media company that often shares local production and resources with a local NBC affiliate, especially in major markets where NBCU owns the local station.

Univision was already hit with some high profile layoffs recently stemming from reorganization due to, at least partially, declines in revenue due to the coronavirus pandemic.

Televisa and Univision are expected to close on the deal later in 2021, pending regulatory approval. Initial announcements did not indicate if any jobs will be lost, but the merger’s acknowledged purpose of combining production is a logical place to cut duplicative costs.