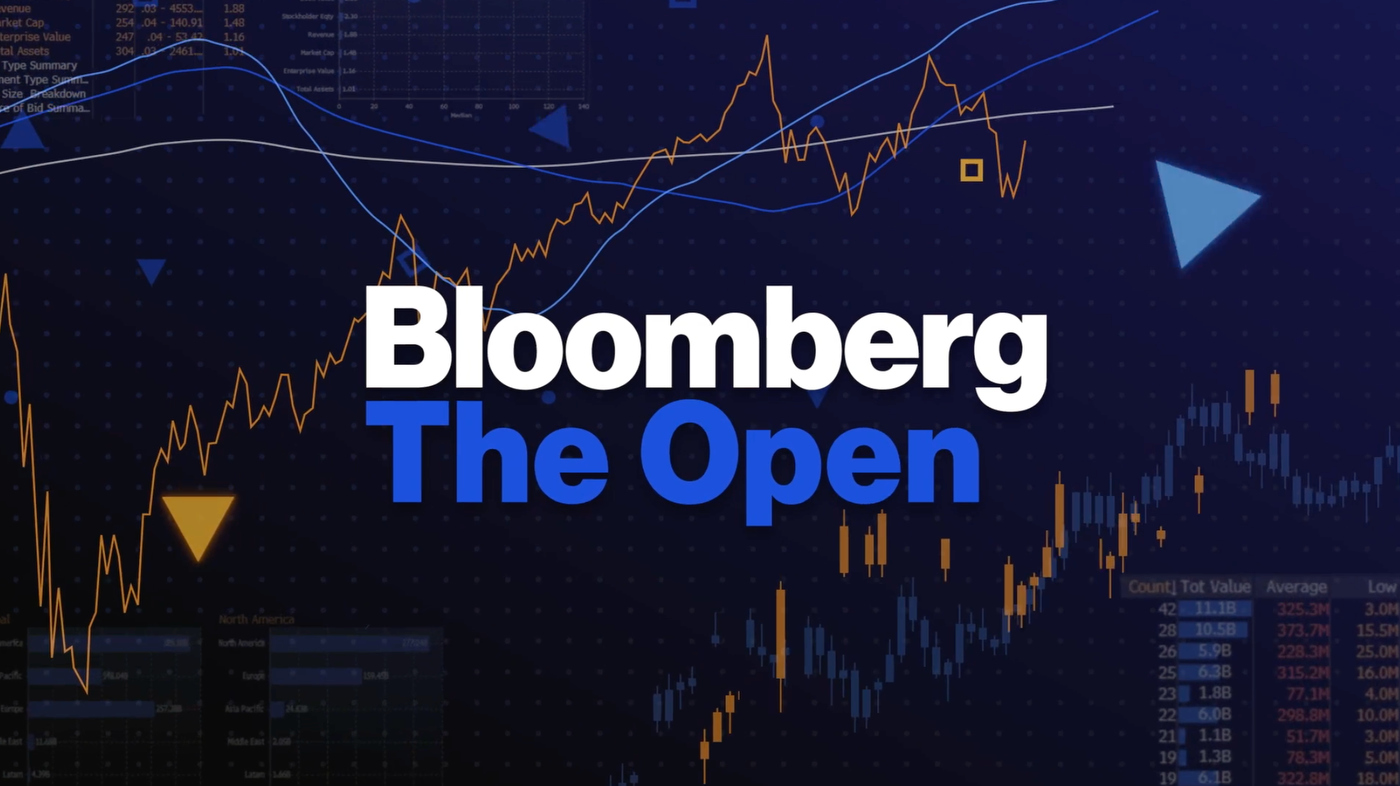 Bloomberg has rolled out new show packaging across its television networks as part of a multi-phase design update.

The changes, which hit the air on Monday, May 3, 2021, impact most of Bloomberg’s daytime programming lineup and include new show opens, video wall graphics in-studio and theme music.

Bloomberg last saw design updates on this scale in 2016 when it launched “Bloomberg Daybreak,” replacing its short-lived “Go” morning program. 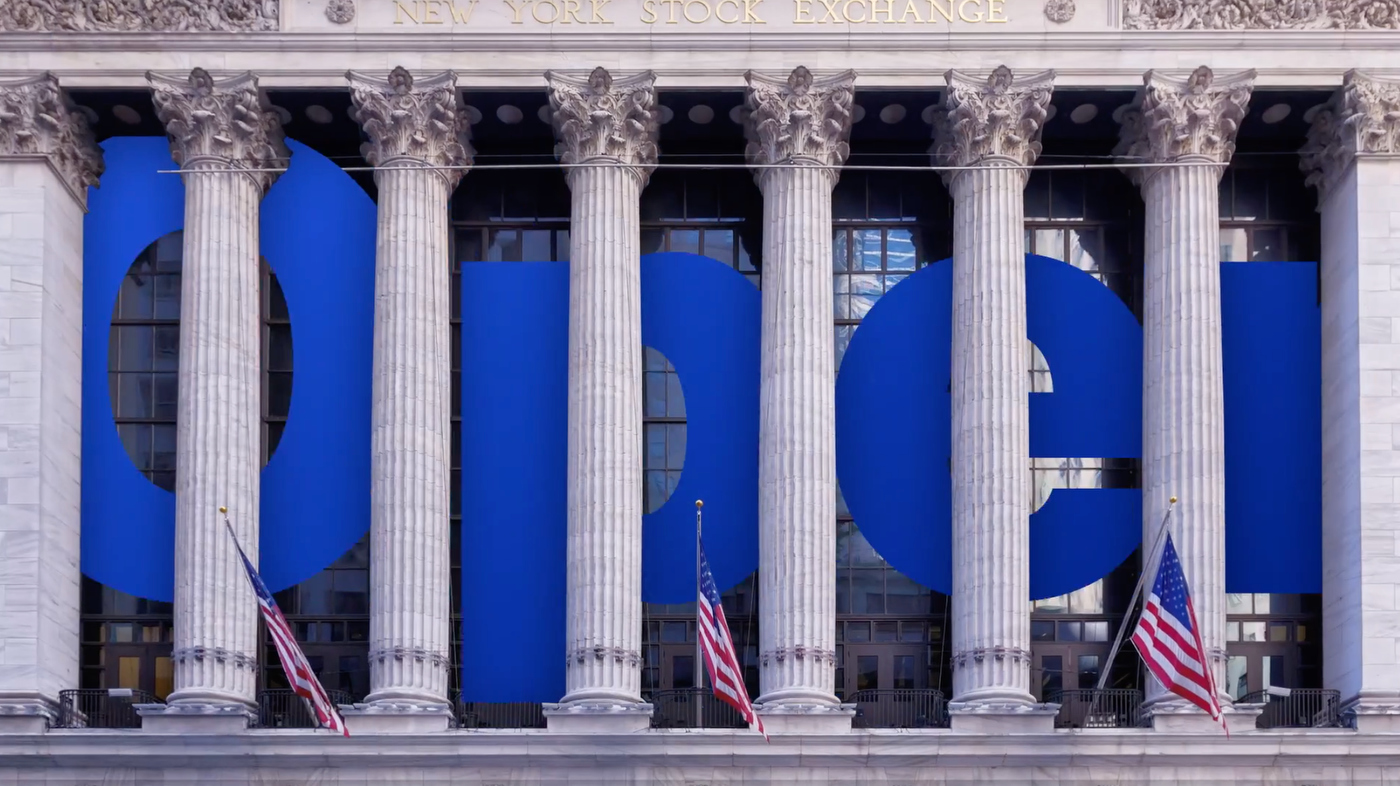 In the United States, show graphics for “The Open,” “Markets,” “European Close,” “Balance of Power,” “The Close,” “What’d You Miss?” and “Bloomberg Technology” have all been revised, with European and Asian counterparts also updated.

The new design builds upon the last package’s usage of typography, which emphasizes the Bloomberg moniker, adding a bevy of chart and data visuals in a nod to the Bloomberg Terminal.

These elements become layers in the opening titles interacting with the cityscape and intersecting with iconic points of interest, such as the Arc de Triomphe in the “Bloomberg Daybreak Europe” open.

While largely flat in design style, the look utilizes a 3D cube to shift from scene to scene and as a compositional element. 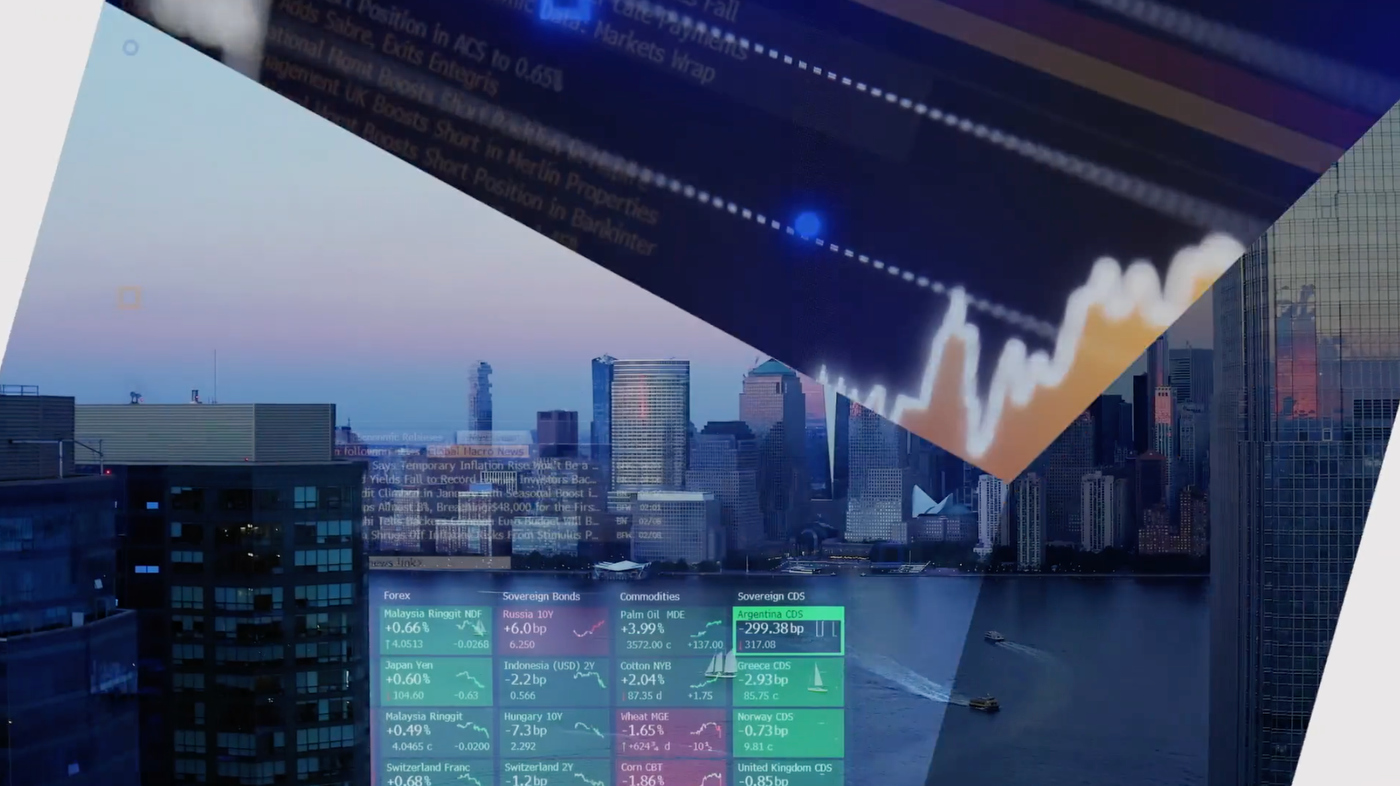 For some hours, like “Bloomberg Markets,” the “M” of the show logo also becomes a spinning 3D element to transition from footage to title card. 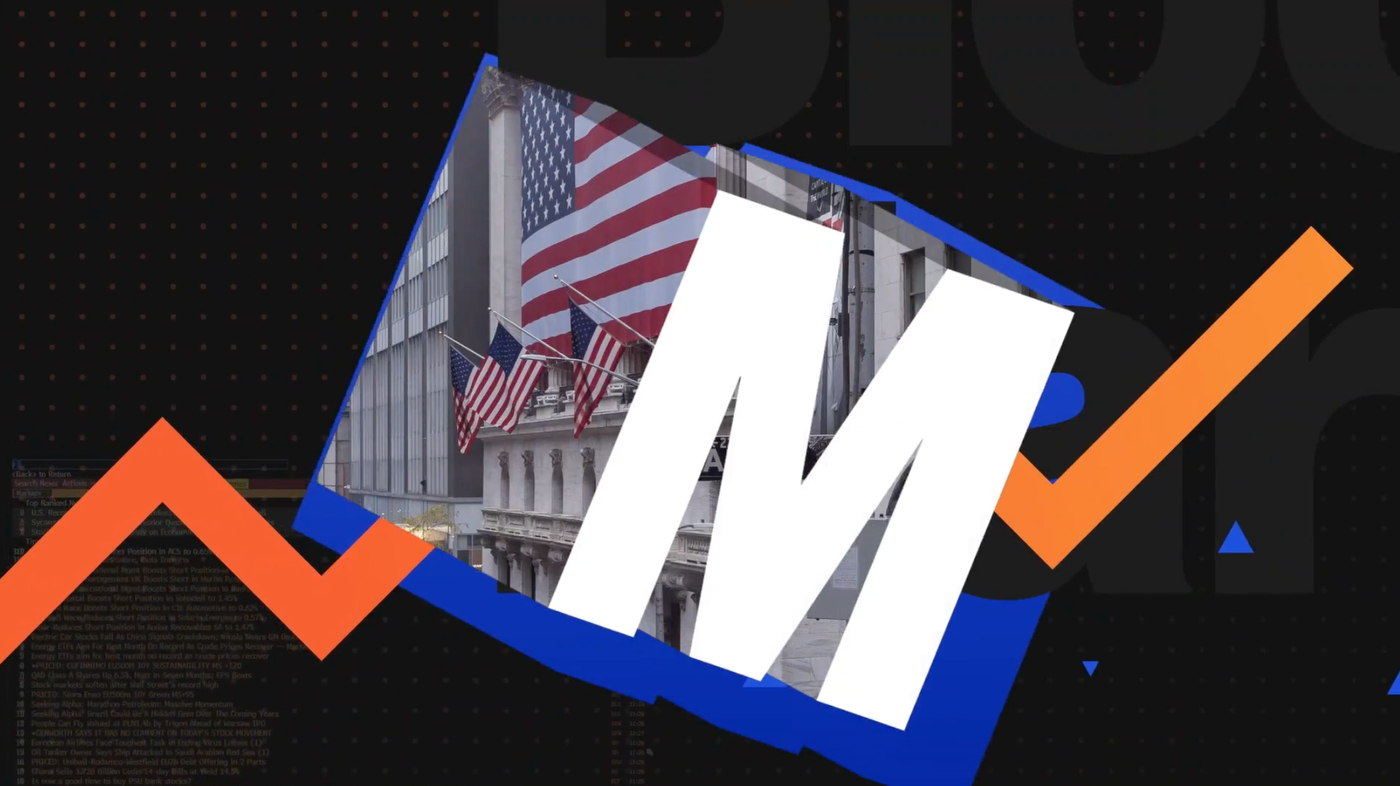 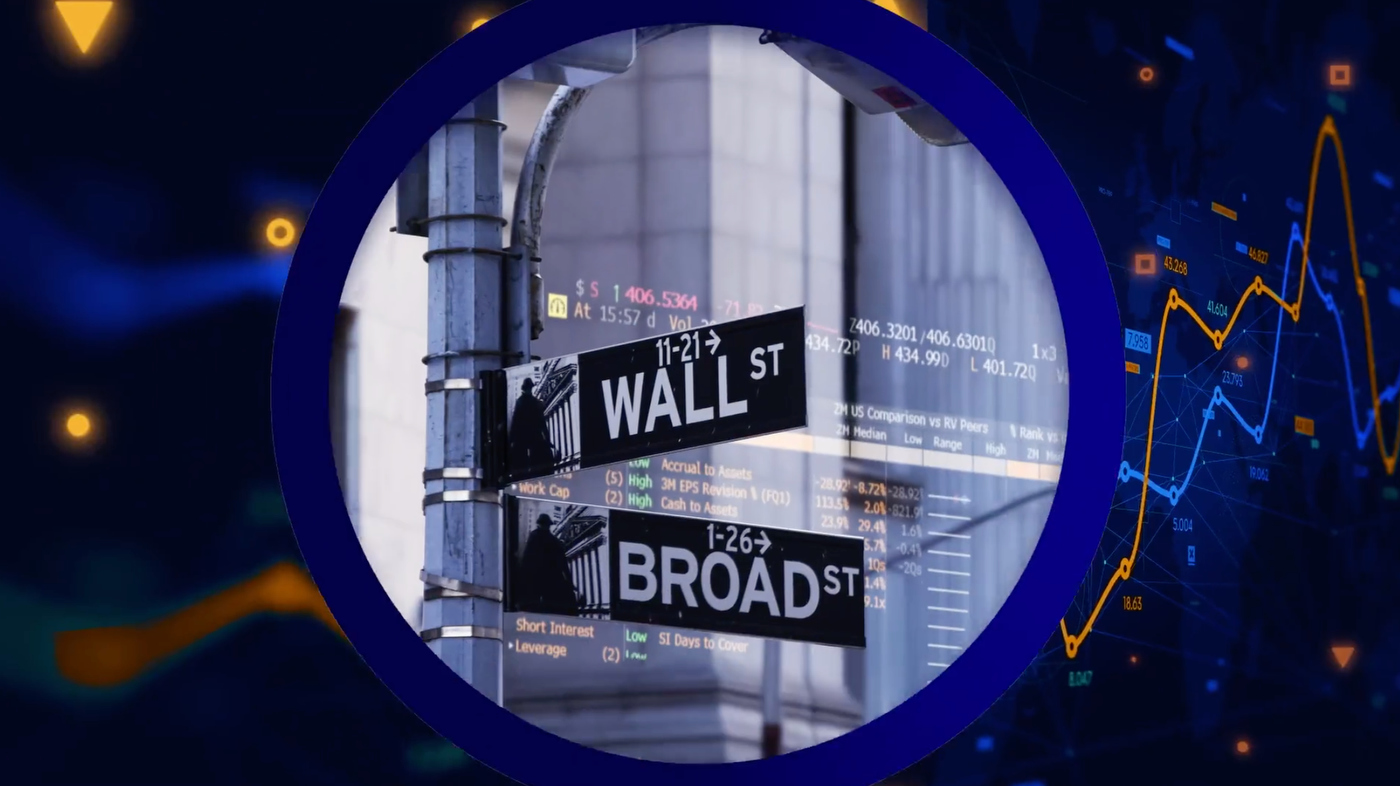 During “The Open,” the “O” from the show logo is used similarly, becoming a spinning element at various points in the titles.

The next phase of the network redesign is expected to include some scenic design updates along with additional motion graphic rollouts including new promos and show segment graphics.

On the music front, new themes composed by ReelWorld debuted for most programs across the television networks and radio.