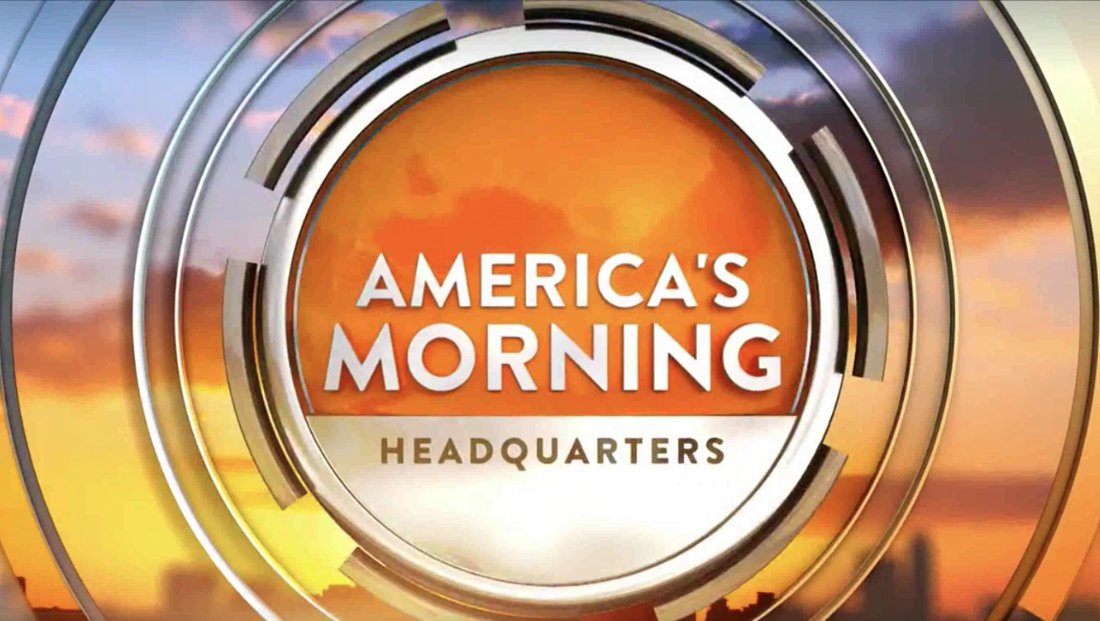 The show, which has been known as “AMHQ” since March 17, 2014, changed its name to “America’s Morning Headquarters” effective with the June 14 edition.

The new name has connected to the old name — with “AM” a common way to refer to morning hours or the morning as a whole in the U.S. (it’s actually short for ante meridiem, which is Latin for “before midday”) and “HQ” being a commonly accepted abbreviation for “headquarters.”

Under the new format, Alex Wallace and Jen Carfagno anchor from 6 to 7 a.m. eastern and then again from 10 to noon with Jim Cantore, Stephanie Abrams and Jordan Steele anchoring between 7 and 10 a.m.

The show has retained the orange and white color motif from the “AMHQ” days as well as the metallic, circular graphics, though there have been updates made to accommodate the much longer show name. 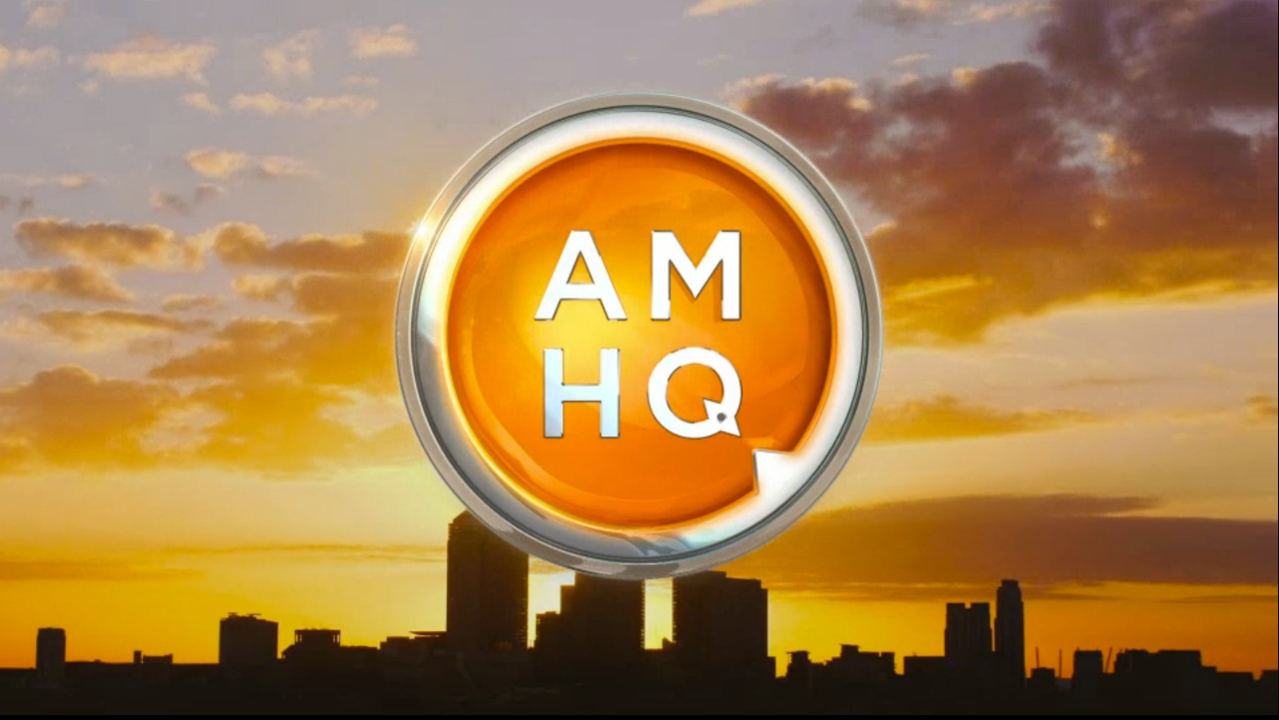 The new look also eliminates the pointer element in the lower right of the circle and compass inspired part of the “Q.” 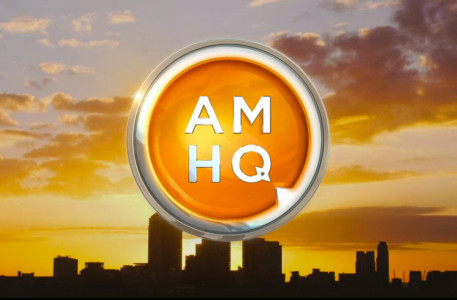 In addition to the new name and talent shuffle, the show has also added two hours.

The network also says it’s adding more educational content to the show as well as other changes to come in the near future.

The show now officially spells out “headquarters” instead of using the “HQ” abbreviation.

CNN’s previous morning show, “American Morning” also sometimes went by the abbreviation of “AM” — a nod to the “ante meridiem” meaning).