NBCU wants to people to ‘peacock’ its shows — not just ‘watch’ 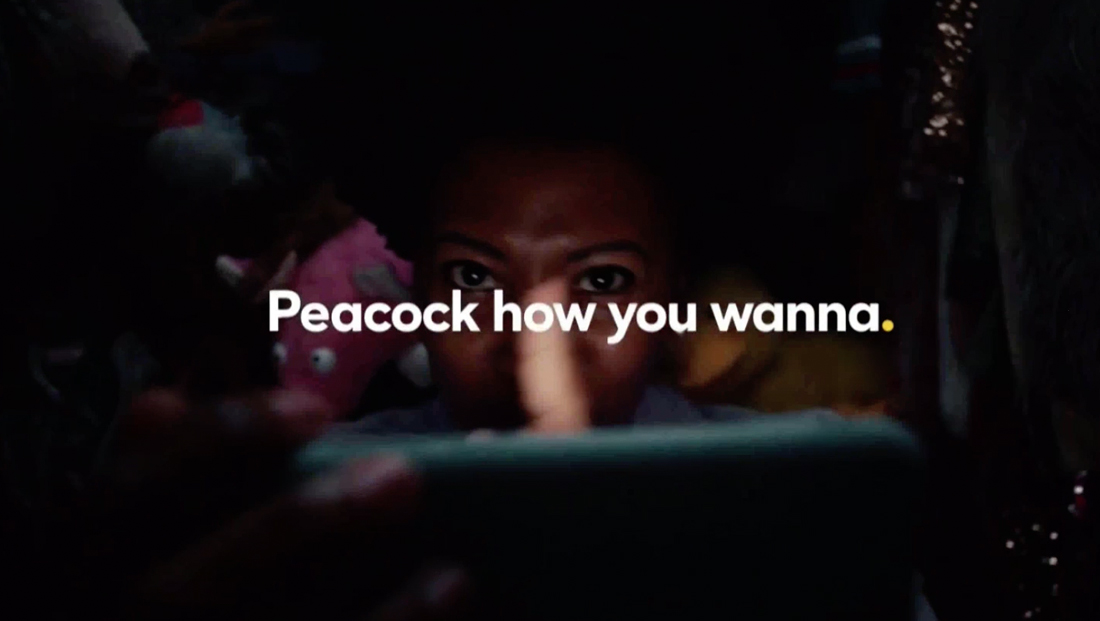 NBCUniversal’s streaming platform Peacock is attempting to turn its name into a verb.

A series of promos airing in prominent positions such as primetime Olympics coverage declares that so-and-so “peacocks” various shows on the platform, such as “Yellowstone,” “Downton Abbey,” The Office” and more.

In reality, the word “peacocks” could just be replaced with “watches” and it would mean the same thing.

The attempt at “inventing” new vernacular isn’t all that surprising, given that the phrase “Netflix and chill” is already in the zeitgeist, despite the fact it doesn’t necessarily mean what it seems on the surface (“peacock and chill,” for those of you whose minds are in the gutter, is perhaps a bit more descriptive of just how “chill” things get).

Peacock has also been using the tagline “Can’t not watch” of late and the “peacocks” (as a verb) promos end with the line “Peacock how you wanna.”

Just how many people “peacock” is a bit of a numbers game. Comcast said in April 2021 that it has 42 million subscribers to its streamer, which is a standout among most major offerings because it offers a free, but limited tier.

However, that number includes millions of Xfinity subscribers who get the second tier of the service for free (though they still have to watch ads) and the company has not broken down data on free vs. paying users.

Either way, 42 million pales in comparison to Netflix’s reported 200 million plus subscribers (Netflix doesn’t have a free tier but does have partnerships where it is bundled with other services).

Amazon Prime Video has reported that over 170 million people stream video as part of its Prime membership program, which has millions more customers on top of that.

Other streaming services haven’t made it into the standalone verb status yet — no one really says “I’m going to Paramount+ ‘The Big Bang Theory'” or “Let’s Discovery+ ‘Fixer Upper.'”

Even Hulu, which seems primed to become a verb, isn’t really used in that sense — at least not on a widespread basis.

The phrase “Prime” has morphed into an adjective — as in “I’m Prime so shipping is free.”