Denver station channels hope for the future in new campaign 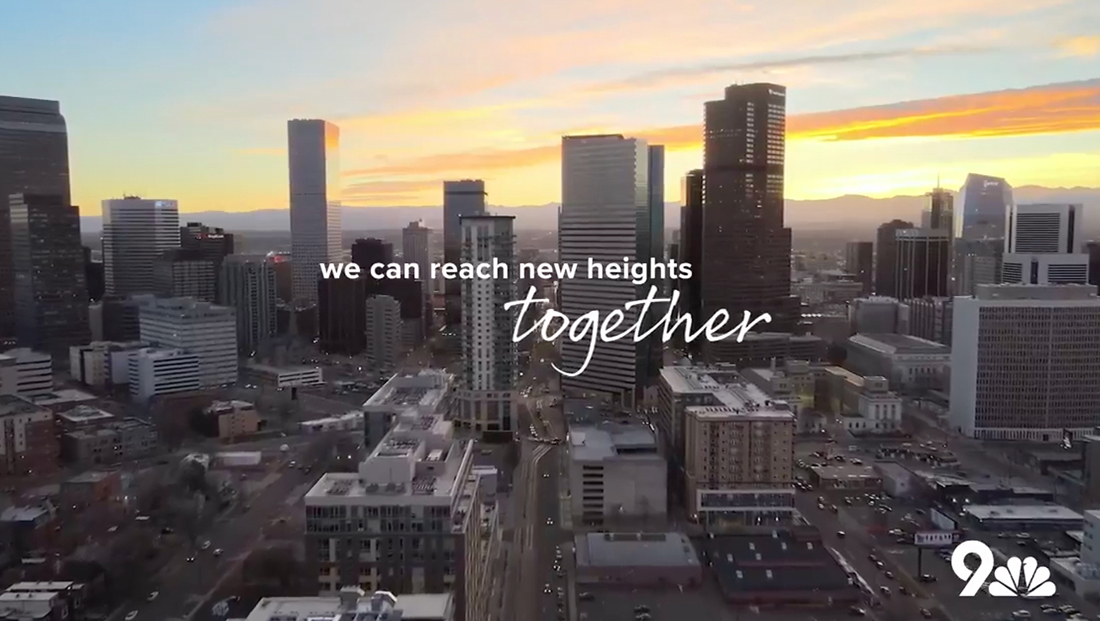 Tegna’s Denver station KUSA set out to showcase its talent and range of emotions the world has been through in a new promo released during its network’s coverage of the delayed 2020 Summer Olympics.

The campaign, known as “Perspectives,” began airing in July 2021 and features a series of dramatic, often cinematic quality shots of the station’s team blended with imagery designed to showcase the beauty of Colorado.

Blair Nelson and the KUSA marketing team created the promo, which features a female announcer and a background track that mirrors the group’s now trademark music.

The script walks viewers through the trying last year — before jumping ahead to now and the future, conveying a sense of optimism and hope.