KXAN exudes hopefulness in promo based on its logo’s letterforms 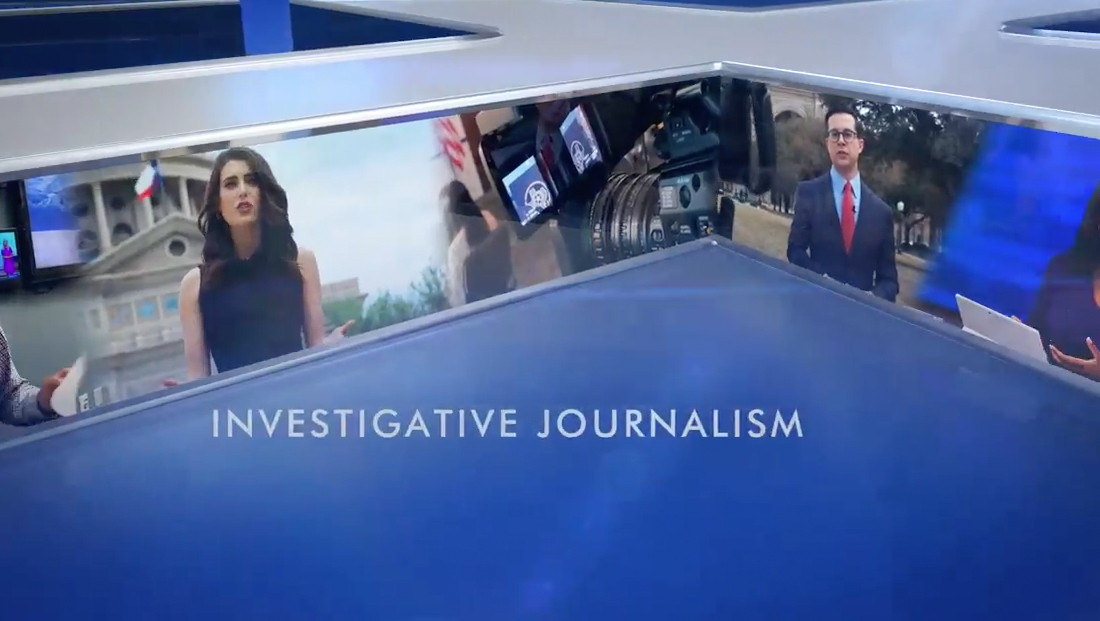 Austin’s KXAN debuted a new image campaign promo during its network’s coverage of the 2020 Olympics.

The promo, created in house by the station’s creative director Joany D’Agostino and team, starts off with the line “We’re hopeful for what’s to come,” with a sunrise view of the city behind it.

The view then pulls back to reveal the image was “on” the bottom of a 3D rendition of the station’s logo — as if the logo was a dimensional figure laid on a flat surface and viewed from the side.

As the promo continues, various “sides” of the letters “k-x-a-n” are used to showcase additional imagery — a blend of talent shots, field footage and stylized news gathering shots.

The “X” is used to highlight that station’s investigative reporting as part of its “In-Depth. Investigative.” tagline while the inner face of the circular lowercase “a” showcases weather.

The promo ends with the viewport zooming out from the final part of the letter “n,” which has the NBC peacock tucked into it, and rising above to view the logo, inside the 3D space, from above before it becomes elegantly set against a black background with the tagline below.