Inside Look S, the new on-air design of NBCUniversal Local 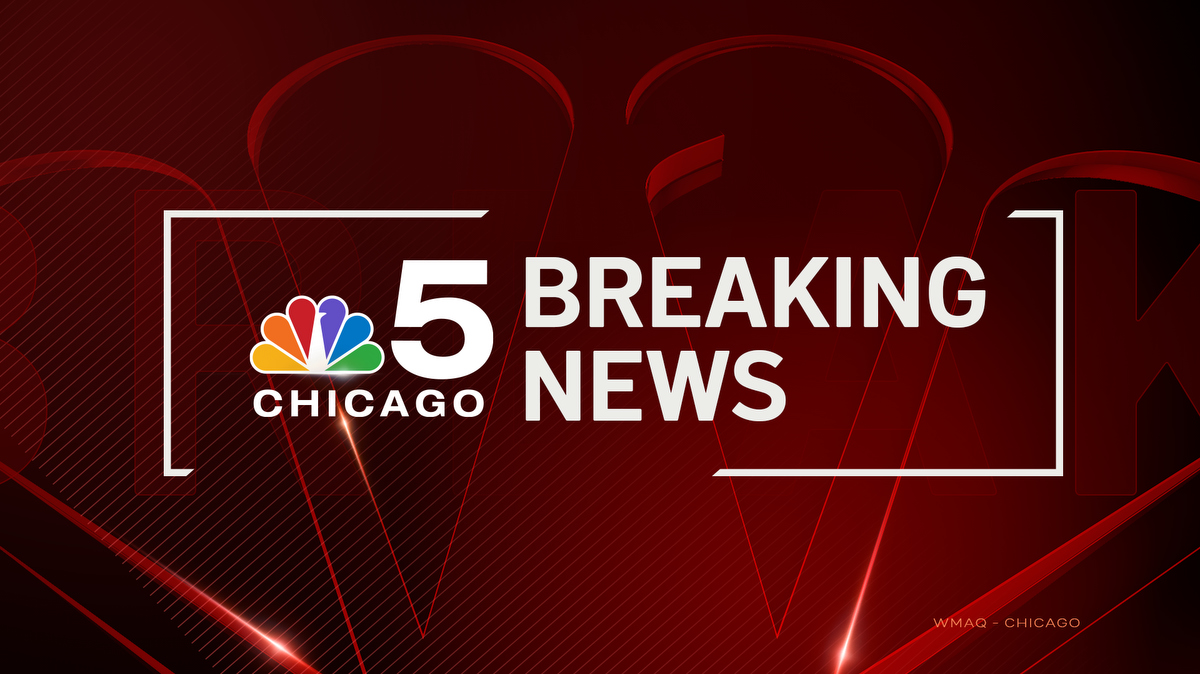 Ahead of the Tokyo Olympics, NBCUniversal’s owned stations across both NBC and Telemundo rolled out a new motion graphics package known as Look S. The design, produced by the group’s Arthouse creative agency, aims to serve as a bridge between flashy news graphics and a modular system that is adaptable in a real-time news workflow.

“Motion design is a key component to assist with the pace and flow of the storytelling experience,” said Joel Michon, VP creative, Arthouse.

Look S replaced a design that had also rolled out with an Olympic Games and had been on air at NBC stations for five years, known as Look N. While considered contemporary at the time, the design landscape has changed in just those short five years with most broadcasters opting for a flat design aesthetic that eschews 3D elements in favor of simplicity.

“Look S is our initial bridge from a traditional environmental shine and flare package to a more simplified modular system that showcases the NBCUniversal Local brands,” noted Michon.

“We gathered feedback beginning almost immediately following the 2016 launch of our Look N graphics package. Our goal is always to continually evolve on-screen information for existing viewers and to grab the attention of new ‘newsies,'” said Michon. 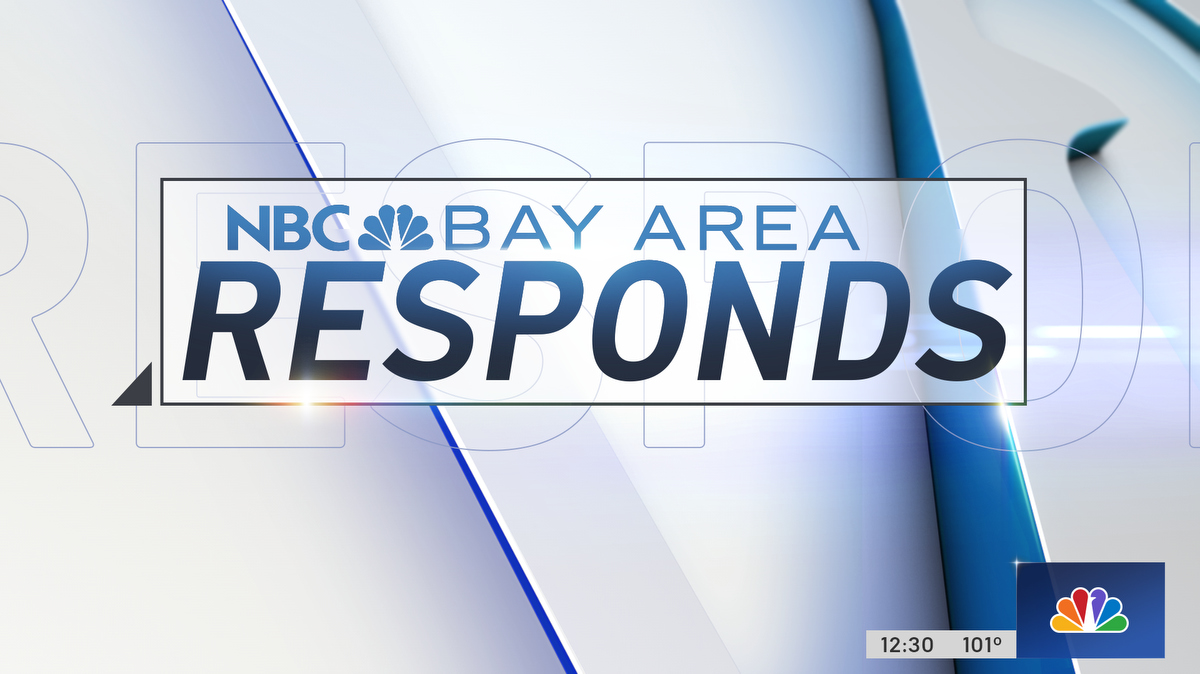 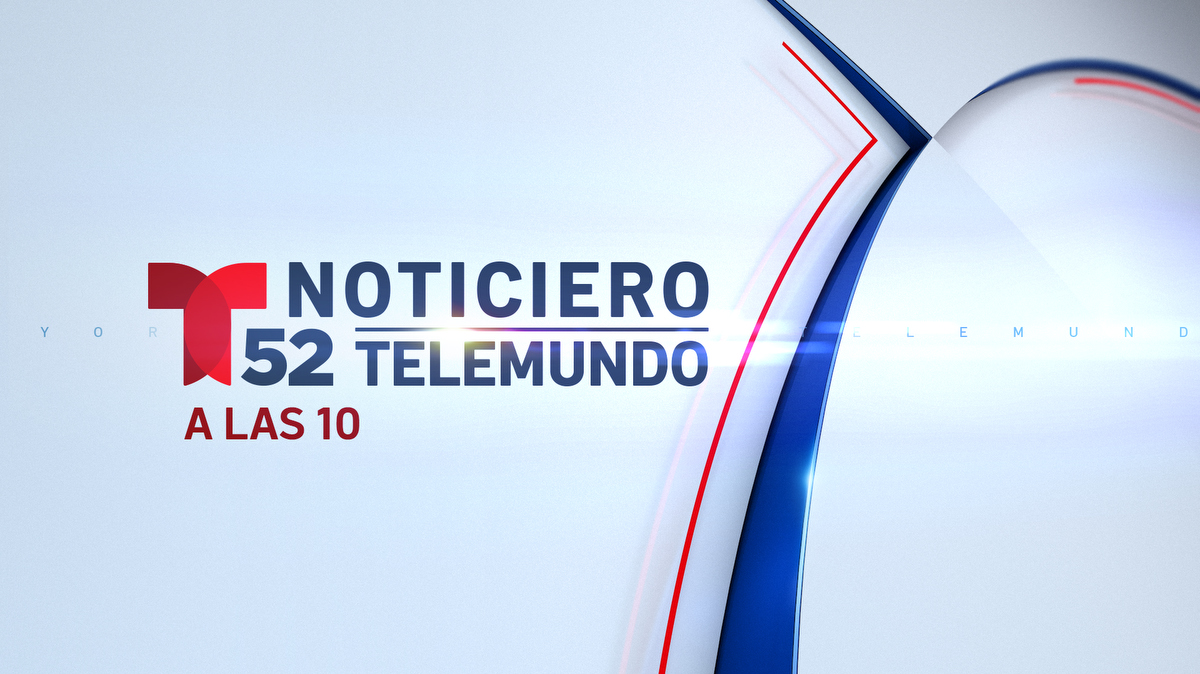 Hints of 3D are featured in the primary news opens, rejoins and segment opens mixed with oversized text elements and opaque glass elements.

The bespoke font commissioned by NBCUniversal Local, Arthouse Owned, also bridges the past look and new design with an enhanced role. 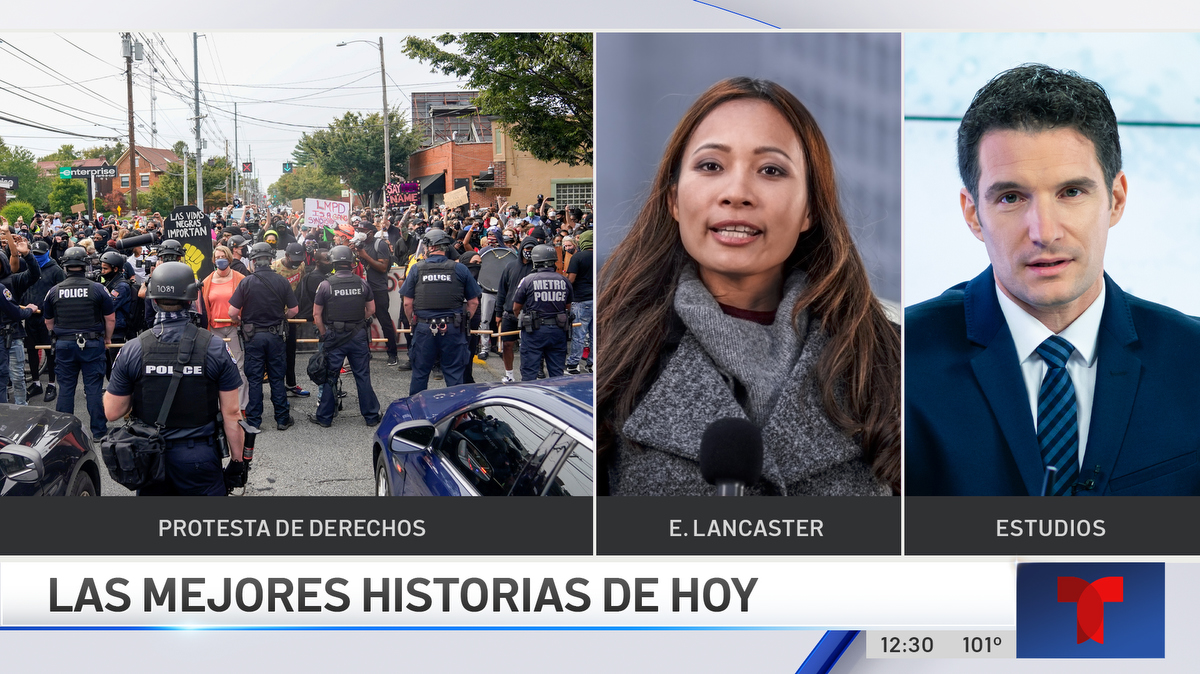 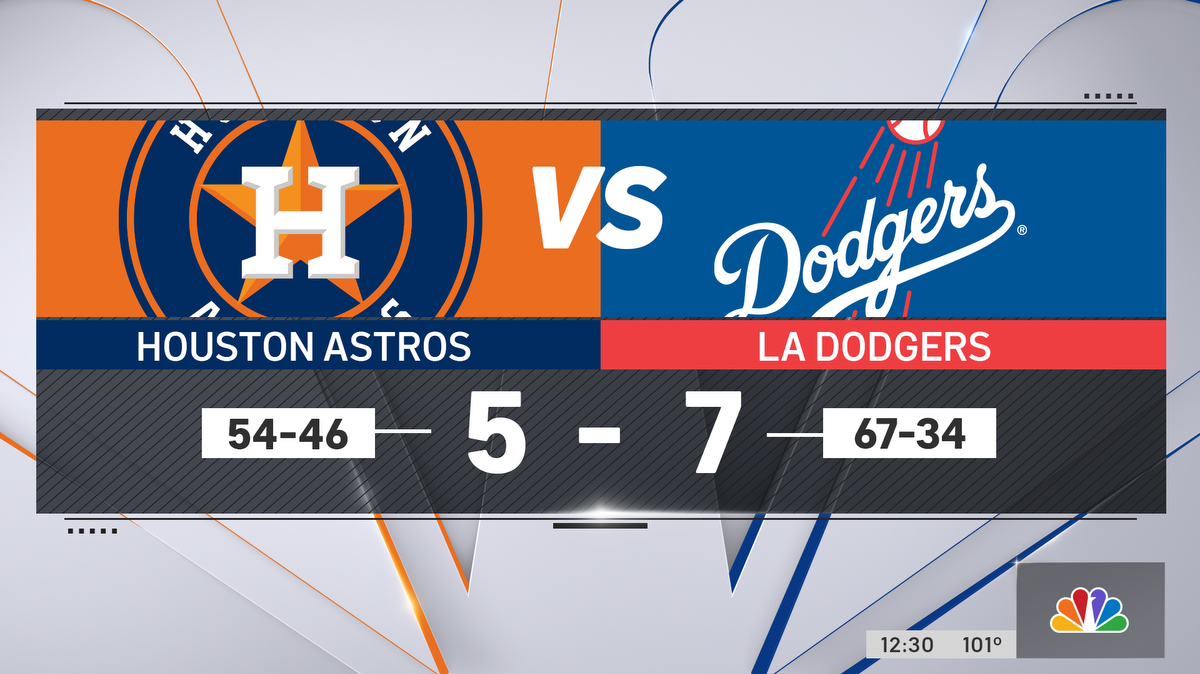 “We wanted Look S to embody and enhance those [Arthouse Owned] characteristics. Typography is more than letters. The font’s shapes and angles provide architecture and framework throughout the package, not to mention clean bold titling that can’t be missed.”

This typography is also featured heavily in the studio, along with subtle branded elements which help guide viewers and tie the look together.

“In the 18 years of The Arthouse, we have made significant strides with our partners to create formats and strategies that impact the entire broadcast news industry. The bar is set high and our goal is to go beyond expectations to offer new experiences for the audience,” said Tracee Cummins, VP operations, Arthouse.

Overall, through its use on both NBC and Telemundo stations, the new package has created efficiencies internally and will allow for easier refinements.

“Over time formats called the ‘Elvis’ and ‘Hammer’ have evolved to a naming scheme that is more ‘see it / say it;’ The ‘Topper,’ and the ‘Rail.’ The actual number of elements in the package is fairly standard. However, the way we’ve developed the real-time graphic templates for playback and daily workflow creates endless possibilities,” said Cummins. 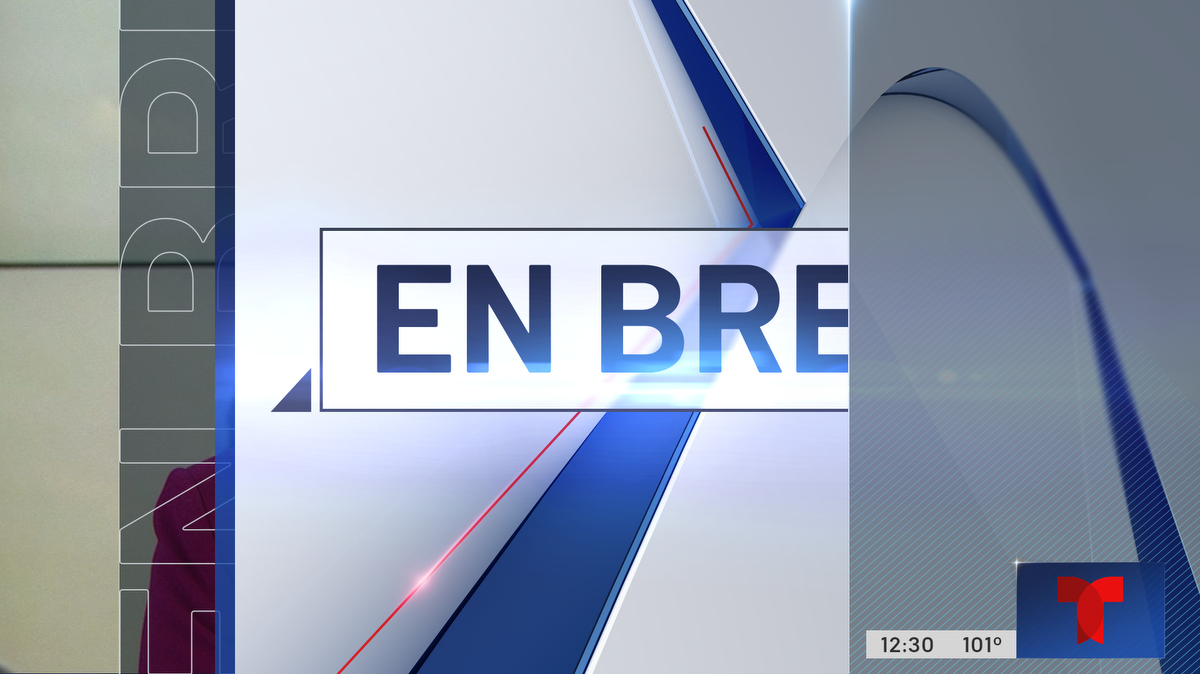 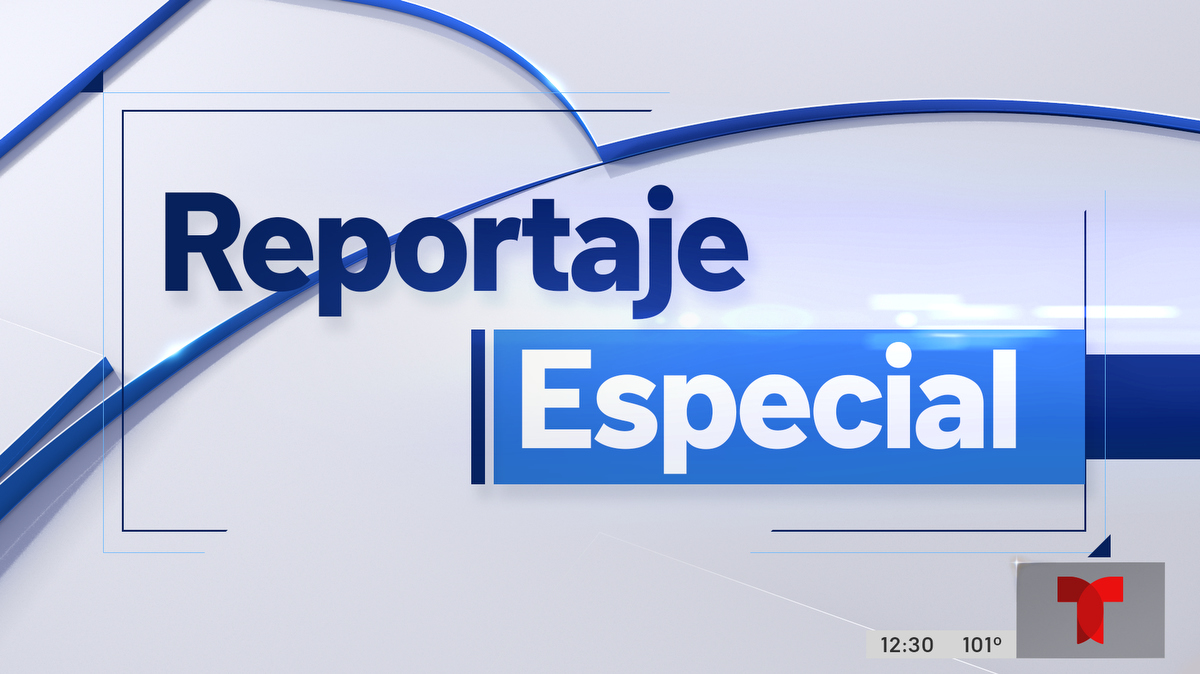 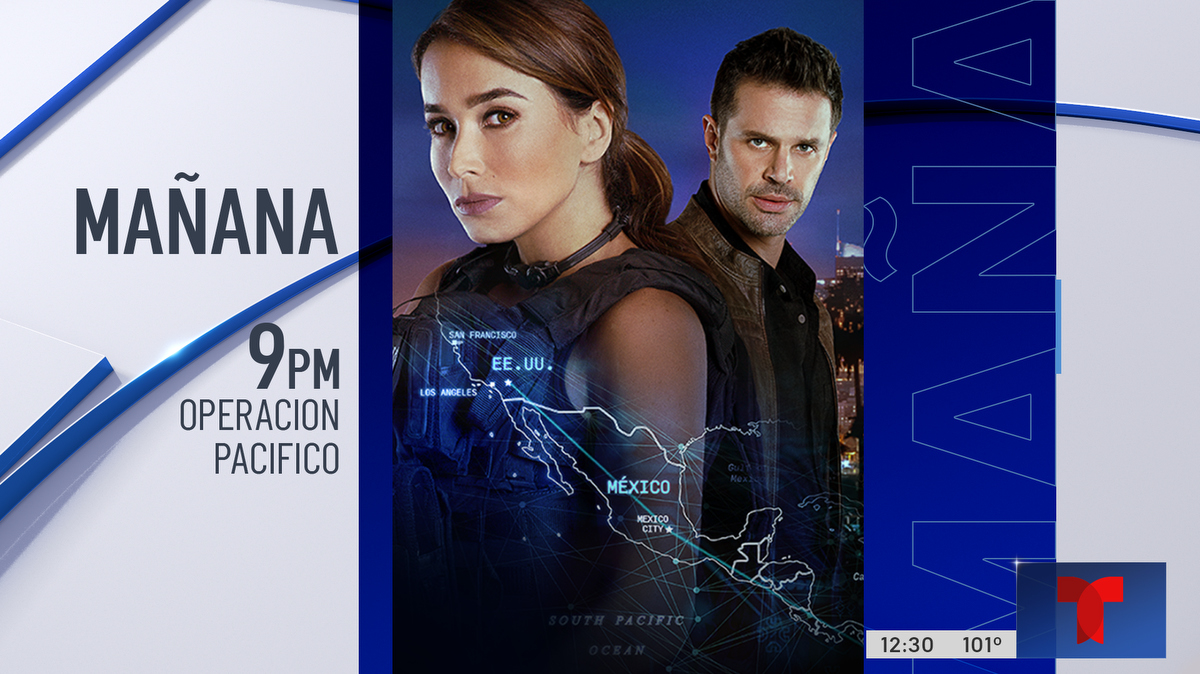 “When you combine ease of readability, dynamic engagement and strong hierarchy of graphics with great video and captivating storytelling, your product is sure to be a success,” said Michon.