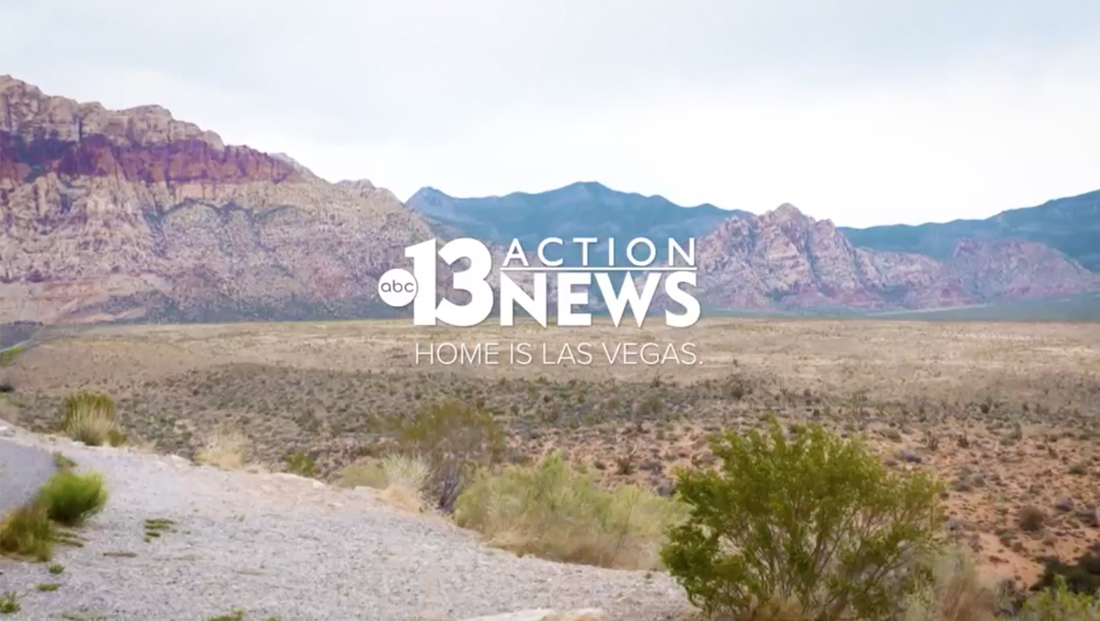 KTNV in Las Vegas has debuted a new promo image campaign with a custom song from Stephen Arnold Music.

The song title, “Home is Las Vegas,” is also used as a tagline for the promos.

The song itself includes elements of both pop and gospel and features the refrain “Together, together, together … Home is Las Vegas,” which is meant to echo the themes of multiculturalism and shared purpose, according to Stephen Arnold Music.

The campaign itself was created by the station’s Director of Marketing and Creative Services Larry Watzman and Promotions Manager Jenny Dolph.

Footage used in the initial batch of promos include a mountaintop wedding and portraits of the city’s diverse population near the scenic Red Rock Canyon. Blended in are a variety of talent shots and imagery from around the market, including some of the city’s most iconic landmarks.

Spots also incorporate tributes to first respondents and medical professionals who have played a key role in the community during the challenges of the past year or so.

“Home is Las Vegas” shows that KTNV 13 Action News and the community it serves have emerged from a challenging period with a new sense of purpose.

“The world has changed immensely over the past year,” said Watzman. “What people want from local news has changed. They want to feel a sense of community. They want a positive message, and they want depth. They want to know the ‘why’ behind the story.”