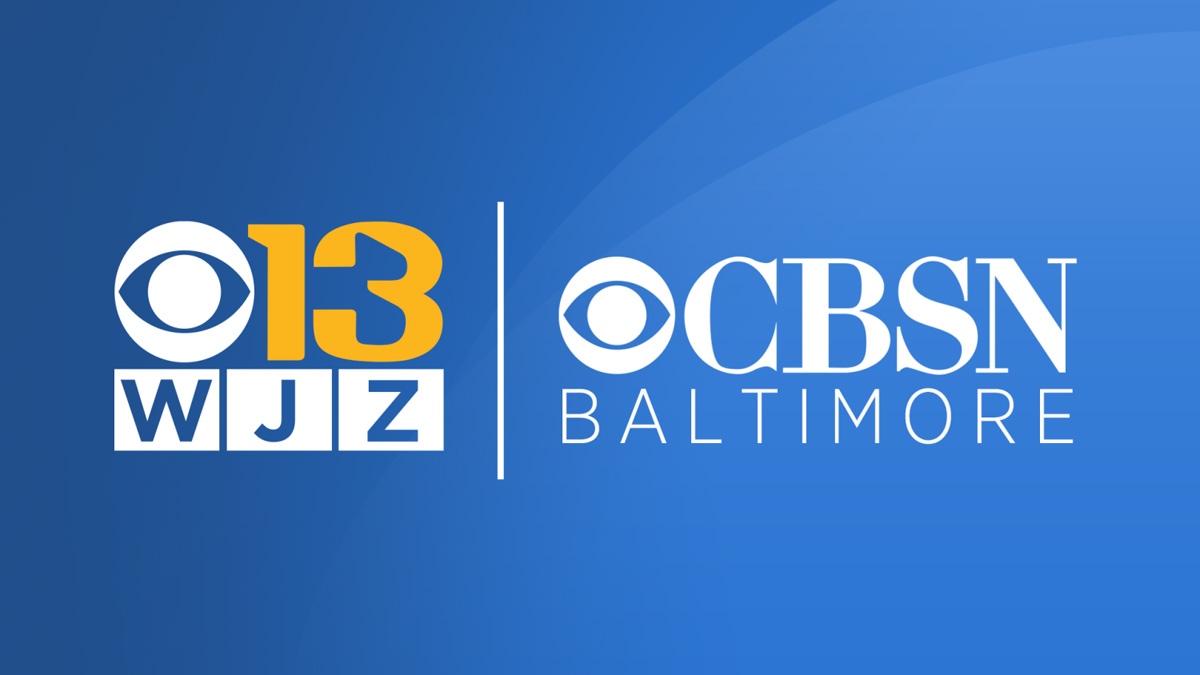 “We are very excited to launch CBSN Baltimore and extend our community leading newscasts to our viewers on a 24/7 basis. As our audience viewing patterns continue to evolve, WJZ will be at the forefront in the ever-changing digital space with original content and programming on CBSN Baltimore,” said Audra Swain, general manager of WJZ.

“We plan on utilizing the platform as an opportunity to present extended versions of news stories and community specials that are hyper-local and of great importance to our consumers. In addition, we will be expanding our franchise of ‘Purple’ programming on CBSN Baltimore and will feature more hours of Ravens coverage than any other station in the market.”

The launch is the 12th of 13 planned regional services under the CBSN brand, with CBS Sacramento launching earlier this year in June. Only CBS Miami, WFOR, remains to debut a CBSN service with no plans announced for WWJ in Detroit.

Due to the pandemic, however, the rollout has faced some additional delays and challenges, such as at WBBM in Chicago and KTVT in Dallas-Fort Worth.