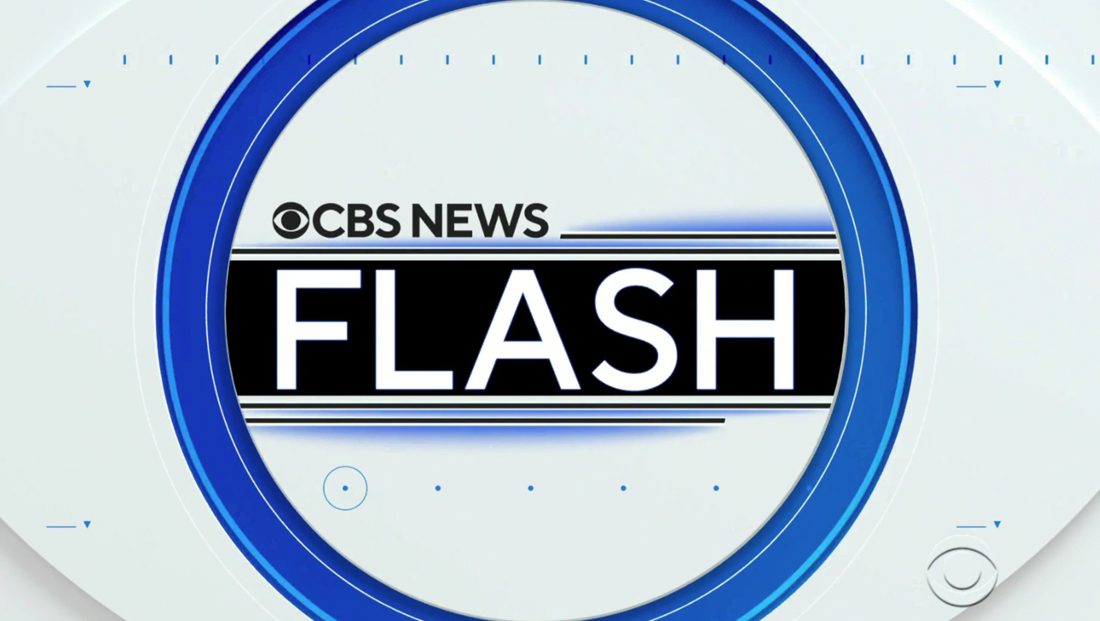 The segment, started airing in mid-August 2021 and is titled “CBS News Flash.”

The name is appropriate — the entire segment clocks in at just about one minute, including the open.

On the CBS owned station in the Chicago market, the segment airs at around 3:58 a.m. local time, between the end of “CBS Overnight News” and before the start of “CBS Morning News,” but the airtime and positioning likely varies from market to market as not all CBS stations follow the same schedule overnight.

Some stations may not air the update at all. 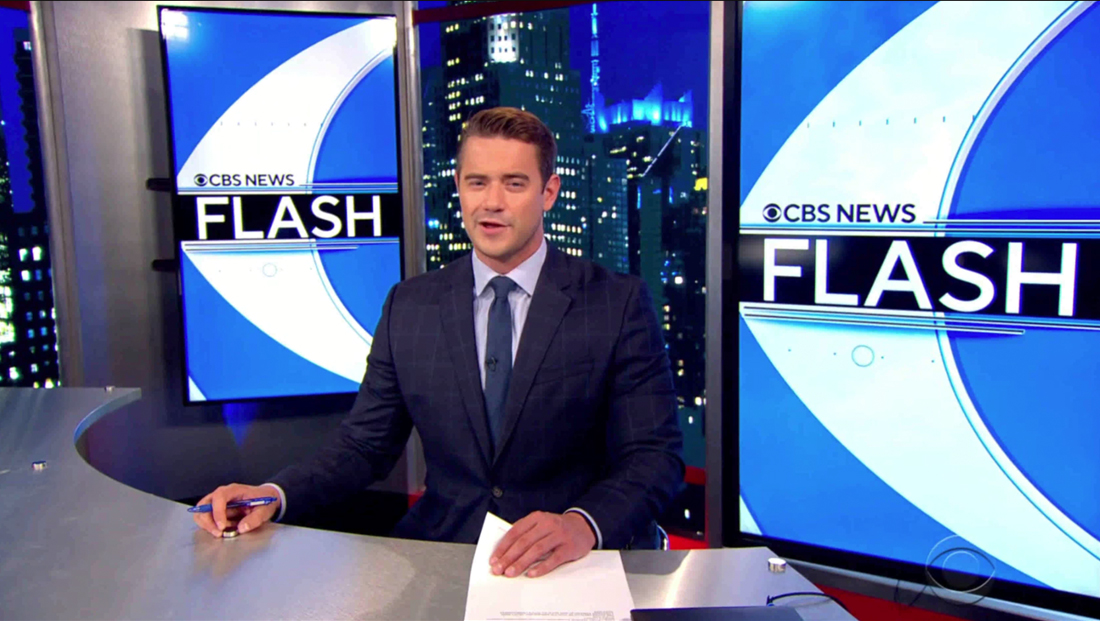 It’s not clear if the “Flash” is aired live, but it features a single anchor, usually drawn from the network’s pool of correspondents and CBSN anchors, seated at a curved desk with vertical monitors.

Each segment also has a flat style open that’s similar to that used on “CBS Weekend News.” So far the segments have originated from New York, according to what each anchor says on air.

The “Flash” segment uses the “Evening News” wipes and a similar graphics package, with the News Flash branding in the narrow strip that runs across the bottom of the screen.

“CBS Overnight News” typically uses taped segments from “Evening News” for its first portion, complete with whoever anchored the newscast the night before appearing on camera, normally Norah O’Donnell (and taping a special open and close each day), followed by additional content with a different anchor and updates as the show goes on, but this can vary based on time zone and the news of the day.

“CBS Morning News” features a dedicated anchor but still relies heavily on footage and packages from the previous day. It’s typically used as a lead-in to local early morning news.

CBS hasn’t done early morning news briefs like this for quite some time, though over the years stations have been offered a variety of short brief style segmetns that could air at different times, including ones focused on health and financial news.

The move comes as the network prepares to launch a new anchor team and studio for its third place “CBS This Morning.”