Analysis: The show must go on for the NAB Show – or will it? 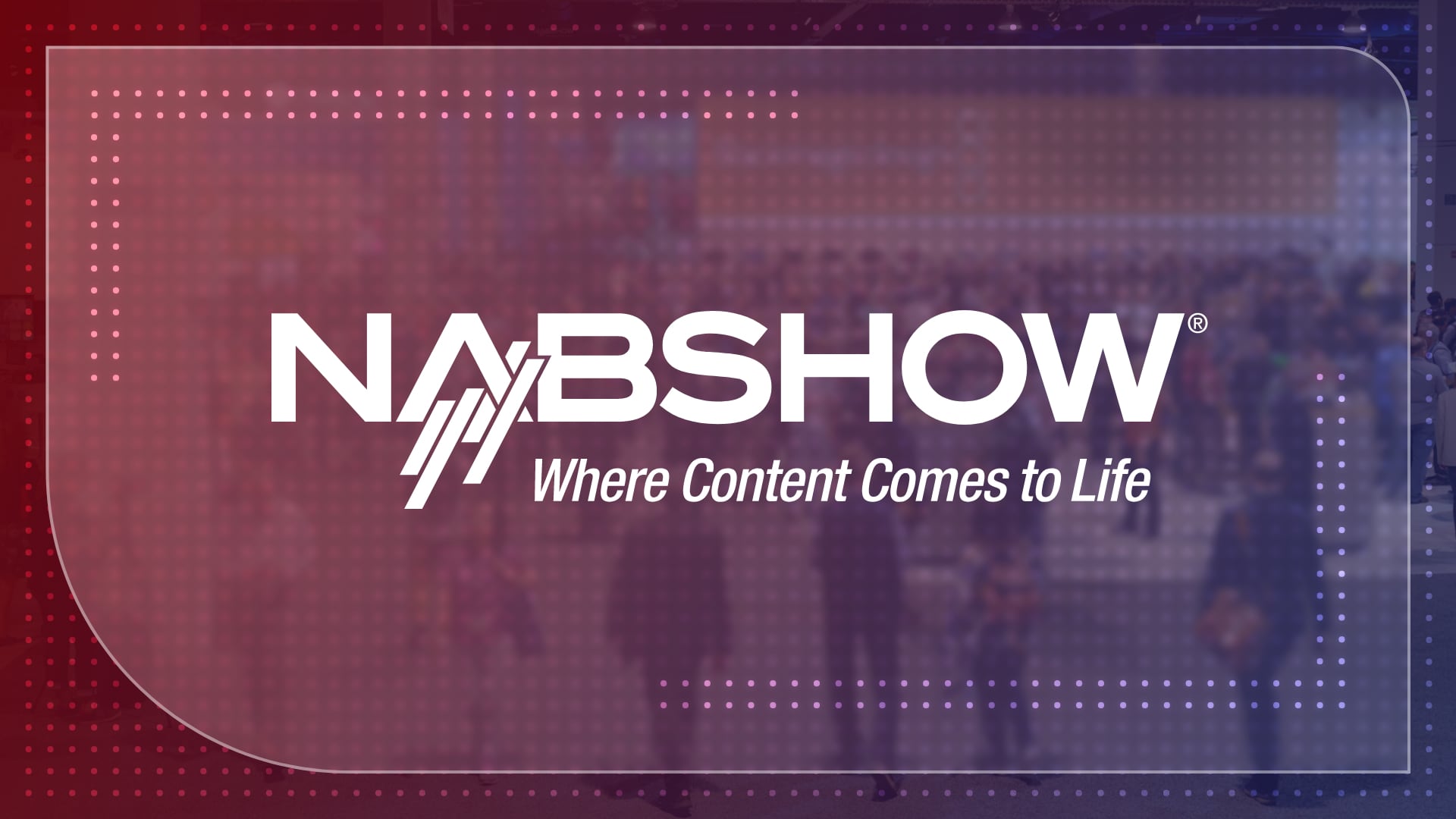 The writing on the wall is becoming clearer and clearer ahead of this year’s NAB Show, currently scheduled for Oct. 9 to 13, 2021 in Las Vegas.

With the withdrawal of exhibitors such as Sony, which typically has the largest booth at the show, and Ross Video it’s clear the show could ultimately be canceled. If not, it’s unclear how many exhibitors will remain and how many international participants will be able to attend.

The annual gathering of broadcasters and creatives is part of $60 million in revenue for the National Association of Broadcasters generated from events.

One informal poll posted by a LinkedIn user and NAB Show exhibitor saw nearly 1,000 responses with 83% replying they were not planning on attending this year’s broadcast trade show in Las Vegas.

If that holds true, the event would see roughly 15,000 attendees at the Las Vegas Convention Center, down from over 90,000 in 2019. Of course, that is just one unscientific poll on LinkedIn but it speaks to the larger difficulties surrounding this year’s event. The show’s website, meanwhile, notes “thousands of attendees” and “hundreds of exhibitors” are ready.

Clark County, where Las Vegas is located, has trended downwards in COVID-19 hospitalizations according to data from The New York Times. However, test positivity rates are up 12.3% in the past two weeks according to data released by the county.

NAB previously announced that a COVID-19 vaccination is required for attendees and exhibitors with masks also likely to be required.

Travel, meanwhile, has become a major pain point for potential NAB Show attendees and exhibitors with new guidance from the European Union and other nations on travel to the United States.

Will there be a virtual NAB Show?

The NAB Show has had the past year to plan this year’s event, which was moved to October from April to avoid these very issues.

Does the show have a backup plan? As of yet, that doesn’t seem to be the case.

In 2020, the show launched NAB Show Express with some key exhibitors taking part.

This year, however, no digital plans were publicly announced or communicated. Even a simple Google search for “nab show virtual” brings up nothing besides the now out-of-date NAB Show Express website.

IBC, meanwhile, has announced months ahead of its event a new digital platform that will run concurrently with its in-person trade show, scheduled for Dec. 3 to 6, 2021.

IBC Digital, which is not meant to replace IBC365, will include ways to connect with exhibitors, watch sessions and view onsite content.

Of course, many virtual trade show platforms exist and many have been used for large scale meetings and gatherings over the last year. One can only hope NAB is quickly signing a contract with one of those very platforms to salvage some form of virtual offering for this year’s event.