‘Windy City Live’ look lives on, with some updates, on ‘Weekend’ version of show 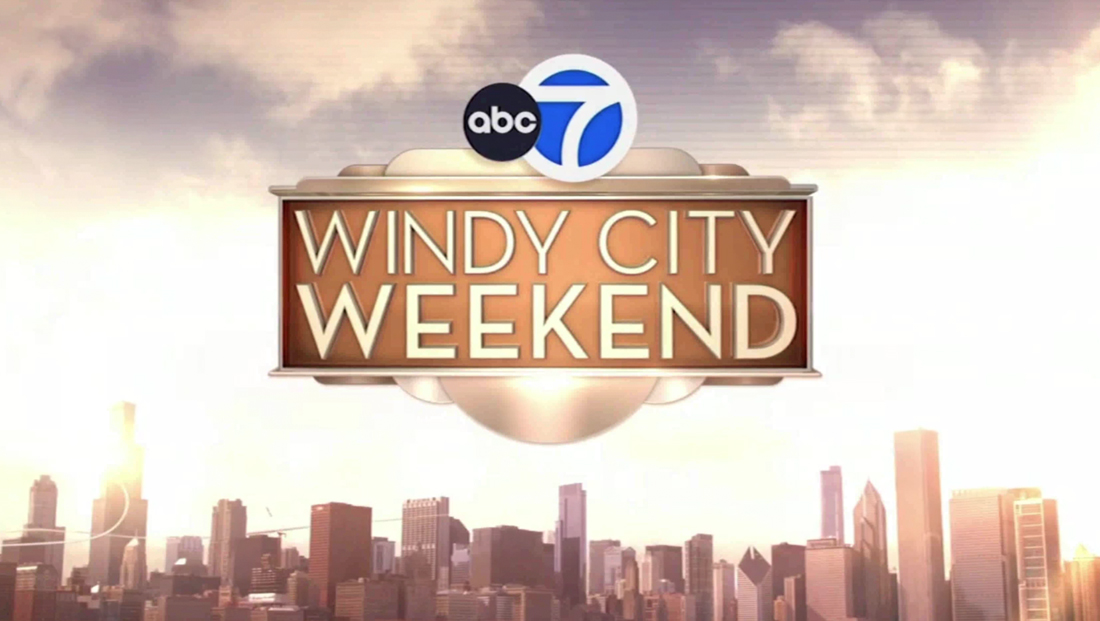 Back in July 2021, WLS made the surprise announcement that it would end “WCL” after 10 years, making way for “Tamron Hall” instead.

The station promised the “Windy City” brand would live on, however, in the form of “Weekend,” a once weekly version of the show that would air in place of the last half hour of the station’s local midday news at 11:30 a.m. local time Fridays.

The logo remained similar, though the show’s name was obviously updated and the “circle 7” logo atop it was swapped out for the updated version that WLS will roll out along with other ABC owned stations as part of a network rebranding effort that switches to a tweaked version of the ABC globe and an overall flatter look.

Both the “Windy City Weekend” title screen and bug use the new logo design, with the latter rotating between the ABC 7 logo and a circular “WCW” icon, similar to the “WCL” one the show’s predecessor did.

“Weekend” is originating from the same studio as “Live” did and continues to fronted by Val Warner and Ryan Chiaverini, who hosted “WCL” since it launched.

The premiere edition of the show had two forecasts from Tracy Butler, including a “first weather” style one dubbed the “Windy City Weekend Forecast” that used graphics that combine the station’s normal blue glossy news look with gold circle accents borrowed from “WCW.”

There appeared to be several graphics glitches during the premiere show — at the top of the show the on set monitors had the Eyewitness News title graphic displayed, but this was switched quickly.

During Varon’s live shot, her lower third animated partially in before blinking off and then coming back in again, this time displaying all of the elements.

Also, when transitioning from Varon to Butler near the end of the show, an AccuWeather Alert stinger ran even though no reference to any “alert” appeared in the forecast that followed.

The shows use separate parts of the station’s State Street Studios, with “Live” and “Weekend” occupying the part more toward the center of the building and the main news set overlooking the sidewalk.

When “Live” originally debuted, it aired at 9 a.m. local time and had a studio audience, so the station had to build an ancillary weather studio on an upper floor so weather cut-ins during “Good Morning America” could be produced with having to worry about background noise as “WCL” prepped to go on air in the adjacent space.