Column: Virtual production will change these 3 broadcast formats in the next 5 years

When I began my broadcast career at Sky more than 20 years ago, virtual production was far from a hot topic. In its infancy, early demos involved little more than replacing a chroma key background with a primitive virtual set. So naturally, many were left unconvinced by the technology—and only a few visionary experts could predict its true potential.

Today, those predictions have come true. Broadcast graphics have evolved so that photoreal results are very achievable, and camera tracking has arrived on the scene—allowing virtual sets to be rendered in perspective relative to the camera, all in real time.

But even as virtual production swiftly becomes known as the industry’s solution to keeping audience figures high, I’ve still seen broadcasters look at the technology as something that needs to earn its keep. This makes sense. Sure, the results are impressive—but like all cutting-edge tech, there’s a fear that investments might soon become obsolete.

The broadcasters that will come out on top are those that deploy virtual production strategically—not just because it’s the latest thing, but for creative and editorial reasons. Whether you’re already working with virtual production, or plan to in the future, here are three ways the technology will enhance your pipeline in the next five years.

Once upon a time, displaying information on a news broadcast meant putting white letters onto a velvet board. These days, things have changed. Whether it’s for election coverage or the latest football match, broadcasters need to deliver huge amounts of information, live on-air.

This not only adds complexity, it can create a problem when you want to stand out. Modern broadcasters compete against hundreds of regional and national channels, who all typically receive the same data from the same sources. If one team scores, for example, everyone will report the same figure.

Broadcasters that utilize virtual production gain an edge over the competition by not just managing data, but being able to break it down, in real time, with unique, attention-grabbing graphics. Using camera tracking technology like Ncam lets you experiment with foreground AR objects on set, which lends itself nicely to displaying the full gamut of stats as dynamic 3D objects rather than flat full-frame graphics.

Last year’s Fortnite World Cup Finals, staged by Epic Games in New York City, are the perfect example. From an 80-foot-tall Marshmello to Fortnite characters standing right next to players, AR was used to elevate the quality of the final broadcast by seamlessly blending the real and virtual worlds—and estimates suggest that over two million concurrent viewers watched Kyle Giersdorf win the $3M solo grand prize.

Before virtual production, capturing environments meant having a crew there to shoot them in person. Naturally, this required a lot of travel.

With virtual production, broadcasters can do everything from going on a virtual location scout to making a snow day or sunset last forever—not to mention creating segments in places they can’t actually be (like Mars, or The Weather Channel’s look at the eye of a hurricane ). This allows for much more creativity, all without moving an inch.

With green screen pipelines in film, it’s common to “fix it in post” when mistakes are made. Unfortunately, that won’t work for broadcast, where schedules don’t allow the time or luxury to do so. Shows operating on higher budgets will be far more streamlined using virtual production, because all the visual effects and CG graphics are created during the pre-production process.

Using LEDs, for instance, offers the possibility of capturing final pixels in-camera, which will allow teams to create more impressive effects on shorter timelines. A great use case is building set extensions that convincingly blend physical and virtual environments—for instance, making small spaces appear much larger through the production process, without going into post.

BBC Sport’s new 360-degree virtual studio, which was built for Euro 2020 coverage, is a great example of what can be achieved with a higher budget. The studio allowed the presenters to put themselves in a stadium environment—only instead of fans, they were surrounded by 360-degree virtual imagery. This enabled the broadcast team to showcase more immersive storytelling for each city a match was being played in, from London to Rome.

Ready for the Future?

In a constantly evolving landscape, broadcasters have an increasing number of challenges to overcome. Emerging technologies like virtual production help us face them. When deployed strategically, virtual production can do everything from allowing broadcasters to diversify by showing data in new ways, to facilitating workflows that would have otherwise been impossible—such as remote pipelines or capturing final pixels in-camera. 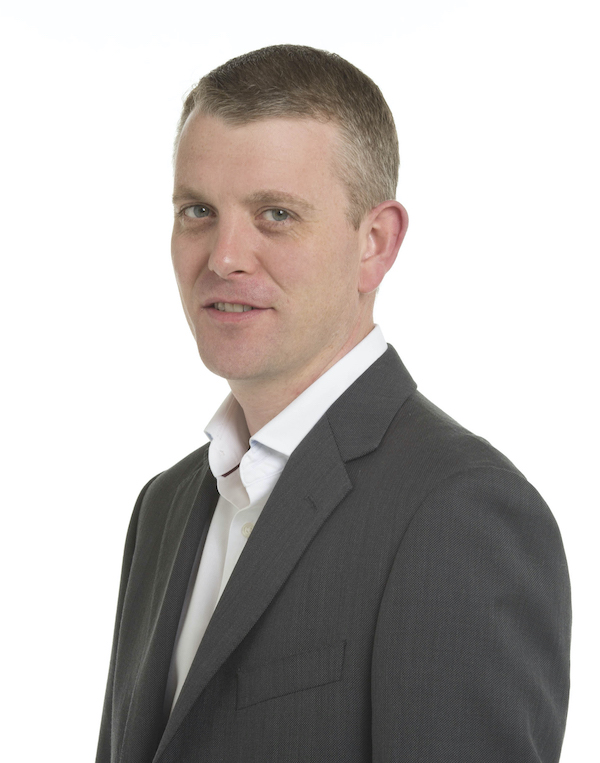