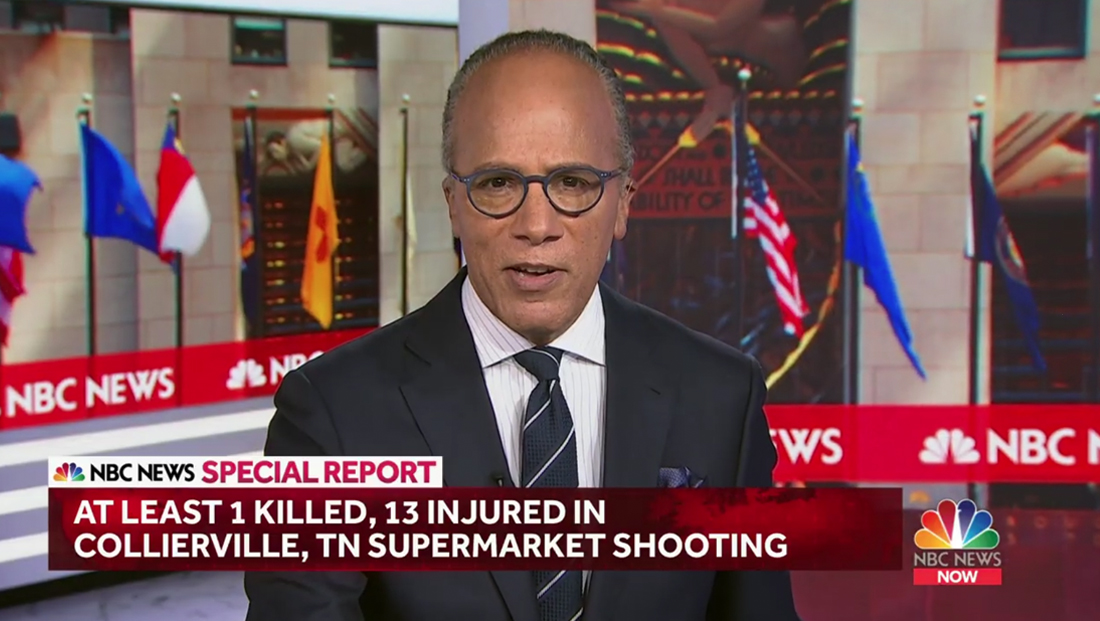 NBC News used the new home for “Nightly News” as the background for a special report anchored by Lester Holt Sept. 23, 2021.

Since “NBC Nightly News” moved to Studio 1A on Sept. 13, 2021, it makes a certain amount of sense that its look would be used for network-level special reports anchored by Holt.

Though it varies based on time of day, who is anchoring and studio space available, most networks’ first choice for special reports is the primary set for their respective evening newscast, so it’s not surprising NBC would use the 1A look if possible.

That said, Studio 1A is across the street from the main NBC newsroom and where Holt’s office is, so in some cases the network might have him broadcast from Studio 4E, which is next to the newsroom, or one of the “news nook” insert studios in 6E and located on the third floor.

Those “nooks” are equipped with large video panels that could be used to display a simulated view of Studio 1A behind Holt, much like the network used when it produced “Nightly” from similar setups in Miami Saturday, Sept. 18, 2021.

The west side of Studio 3A, which was the old home of “Nightly,” is also still available and has plenty of video walls that could be used to recreate the look as well if needed.

The special report interrupted programming at around 3:22 p.m. eastern time and appeared to originate from Studio 1A, however.

Holt delivered the report from what appeared to be a seated position in front of the part of the studio where two LED video walls intersect, one continuing on behind the other.

This shot is used for introducing most stories on “Nightly.”

For graphics, the network fed video loops of Rockefeller Center and its fluttering flags to both video walls with a red band with repeating NBC News logo. 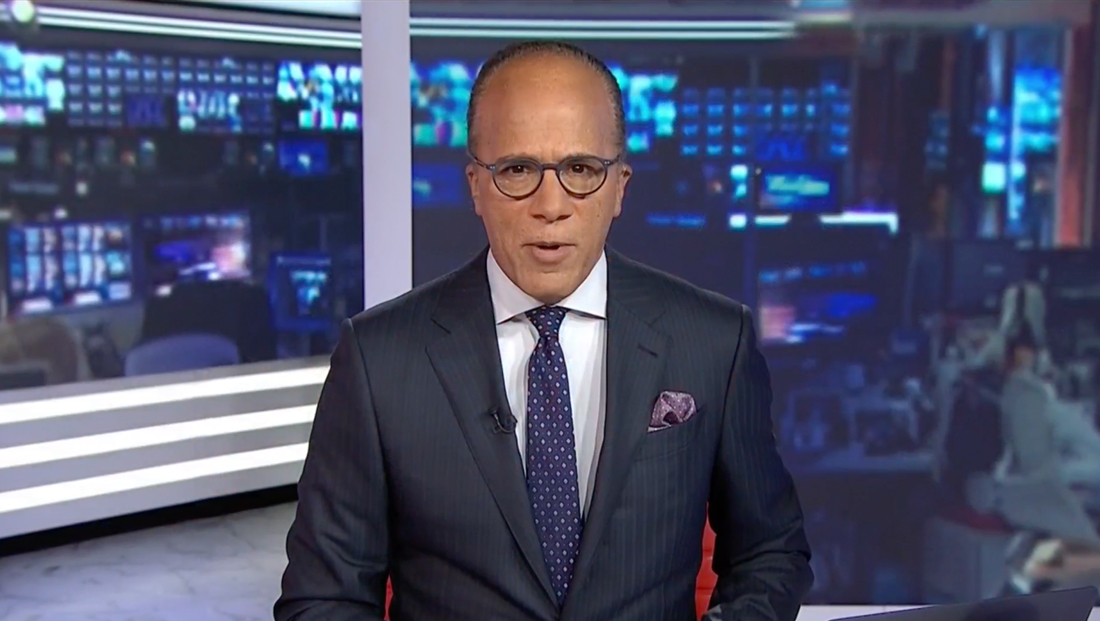 On Sept. 27, 2021, the network offered a special report on the verdict in the R. Kelly case. For this report, the video walls were populated with a video loop of the NBC newsroom on the fourth floor of 30 Rock.

It was not uncommon for special reports, especially in the mornings, to be anchored from Studio 1A by “Today” co-anchor Savannah Guthrie or other members of the “Today” team since the studio is already up and running with talent and crew on set.

When a morning special report happens at the same time as “Today” is on the air on the east coast, the network can simultaneously broadcast a special report from one part of the studio and continue production of “Today” in another in order to be able to offer the entire show in other time zones, which typically air the show on tape delay.

During busy breaking news days, stations in the central and other time zones may opt to carry “Today” live, so when viewers in the midwest tune in at 7 a.m. local time, they are actually seeing the 8 a.m. hour.

In certain cases, the show will continue to provide a live feed of the show past 9 a.m. eastern in order to provide continued coverage for other time zones.

“Today Third Hour” can then be produced from another area of the studio complex live to tape and provided to stations on a delay.