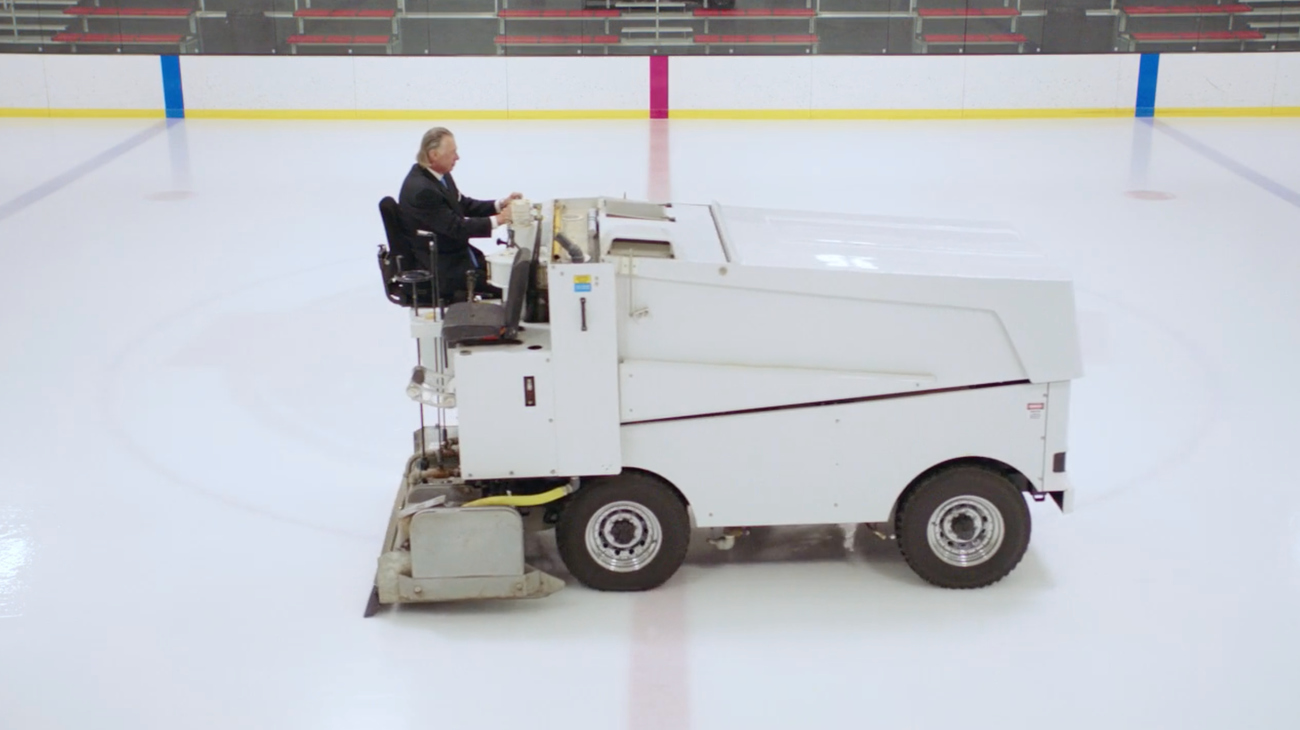 ESPN and TNT have launched promotional campaigns highlighting their upcoming coverage of the 2021-2022 NHL season.

The broadcasters are the new home of the league starting this season following a 7-year broadcast rights deal and the departure of long-time partner NBC Sports.

The network is also promoting their NHL coverage via an anthemic campaign branded “All for Hockey,” which tells the story of hockey through a wide variety of fans.

Using a practice rink at the Chicago Blackhawks’ practice facility, Turner Sports captured footage of key players that will appear throughout the season in intros, promos and other content.  As the players skated down the rink, first person view (FPV) drones flew past and around them, only inches from the ice at times, to capture a variety of shots.

45 players total were captured showcasing speed and skill on the ice.

In the spot, titled “It’s Our Shift,” a voiceover speaks about the shift in hockey which, coincidently, also relates to the shift in coverage to TNT.