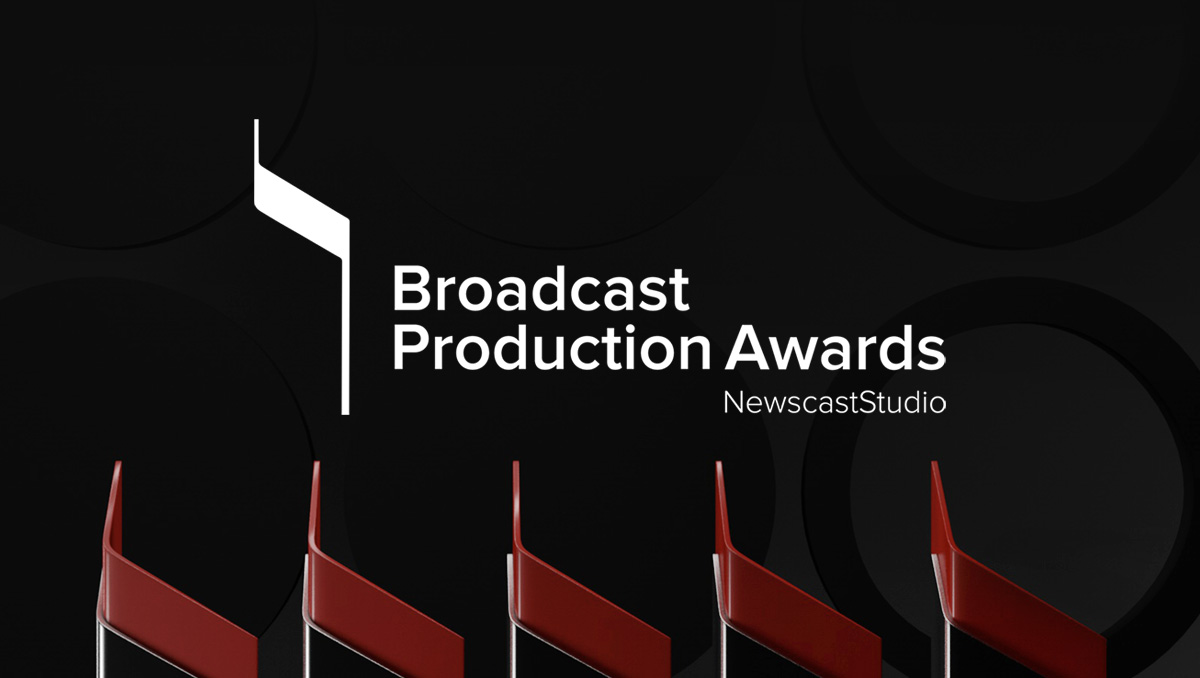 The annual awards program honoring the best in broadcast production and technical achievement, NewscastStudio’s Broadcast Production Awards, is now open for entries. The awards program celebrates the broadcast industry’s best and most innovative achievements in production, design and engineering, and honors the creative teams behind them.

The Broadcast Production Awards include over 50 categories across scenic design, lighting design, branding, motion design, augmented reality design and music composition, along with categories for production tools including hardware and software.

The awards feature the thirteenth annual Set of the Year competition, which has been a mainstay of NewscastStudio, which honors set design projects from around the globe.

This year’s Broadcast Production Awards include changes to better reflect the broadcast industry, including:

The annual competition is now accepting entries through early March 2022 with an early entry deadline of Tuesday, February 1, 2022.

To be eligible, a project must have debuted between Jan. 1, 2021, and Dec. 31, 2021, with the competition open to broadcasters, publishers, designers, agencies, product manufacturers or vendors, as long as the work was published and/or on-air during the eligibility window. For more about submission requirements, read the FAQs.

The winners of the Broadcast Production Awards will be announced in late April 2022, around the 2022 NAB Show.

Browse a gallery of last year’s winners on the BPA website.