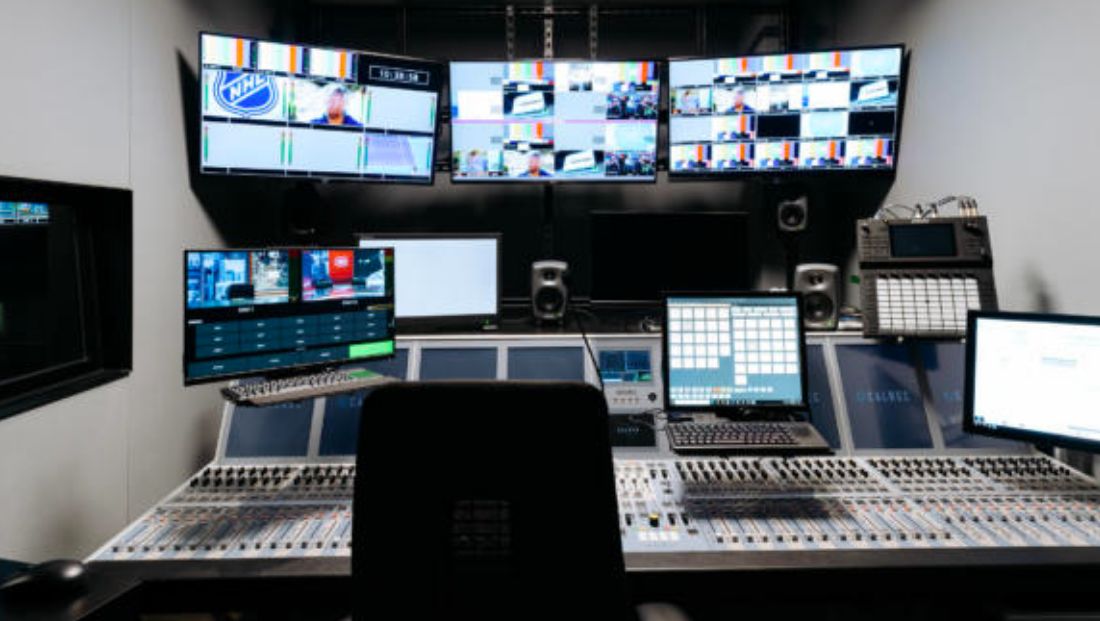 Calrec’s IP audio solutions are part of the new Sportsnet facility in Toronto.

Two Calrec Artemis consoles with AoIP ImPulse cores and Gateway technology lie at the heart of the audio setup at Sportsnet.

The Calrec technology is an integral part of the audio workflow to provide Sportsnet with the flexibility it needs and facilitate easy expansion in the future. Calrec’s Canadian partner SC Media played a pivotal role in the project.

As unveiled in October 2021, Calrec consoles are being used for every NHL on Sportsnet broadcast, including “Hockey Central” pre-game shows, plus other live Sportsnet programming.

“We are familiar with Calrec from our first Calrec console installed at Rogers Sports and Media some years ago. We started down the SMPTE 2210 IP path back in 2017 and these innovative new sports studios were the logical next step. From a technical standpoint, Calrec supports AoIP very well, which fits within our media over IP strategy. Using Calrec stage boxes provides full flexibility when working in the non-IP environment as well,” said Jim Morrison, P.Eng, Strategic Advisor, Media/Snr. Media Architect for RSM and technical lead on the project.

Sportsnet’s studios are comprised of two unique spaces — Studio 31 and Studio 32 — which are SDI-based with conversion to IP at the edge.

To support Sportsnet, the two Artemis audio consoles and ImPulse cores are spread across three separate buildings and over multiple floors.

There are two audio control rooms and several Calrec stage boxes deployed between the two studios.

Each audio room has its own signal breakout from AES, DANTE (used for intercom), and analog signals.

Each room is also integrated with the existing Calrec console and studio boxes, used elsewhere in the facility, via a Calrec H2-IP Gateway.