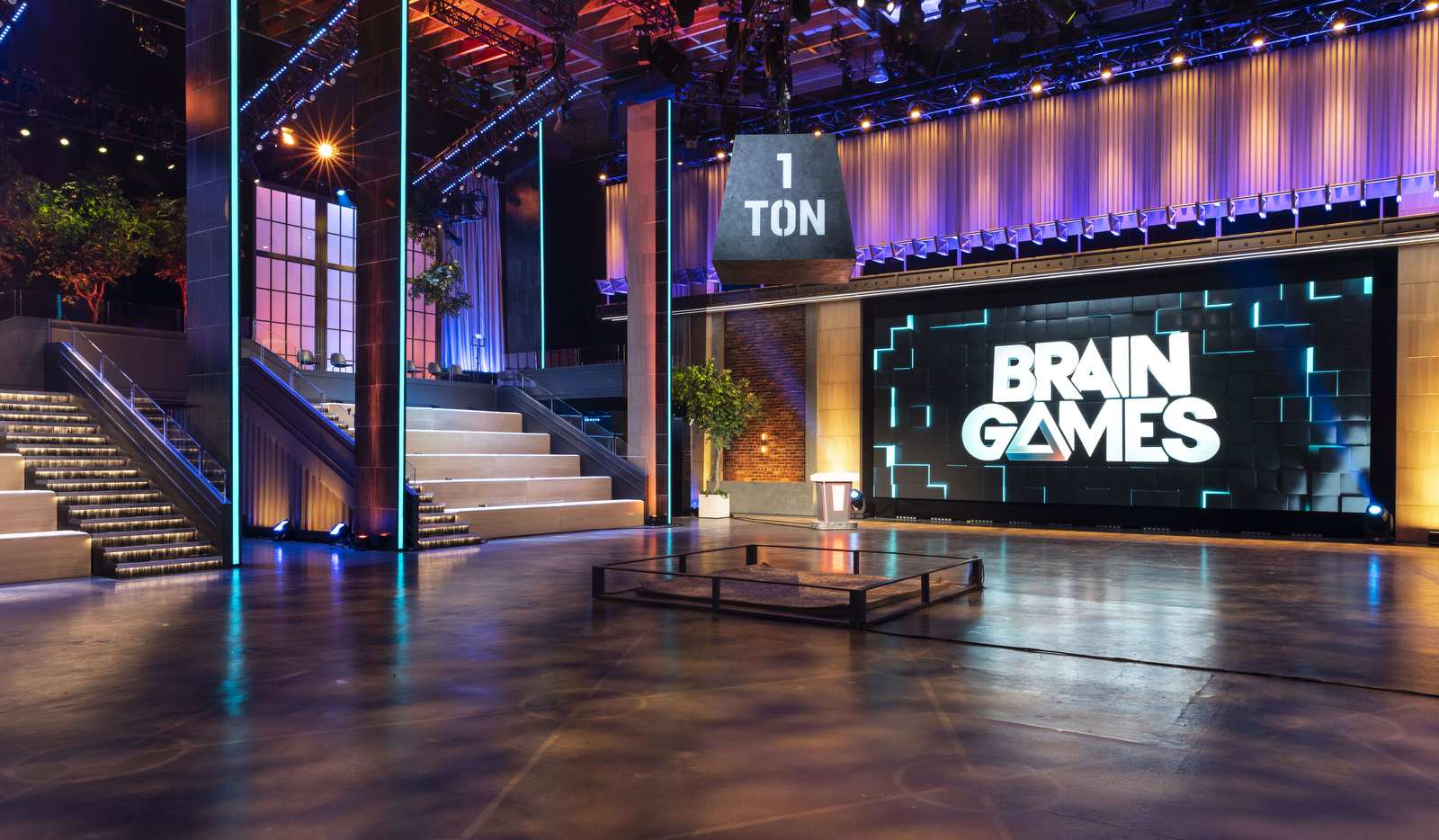 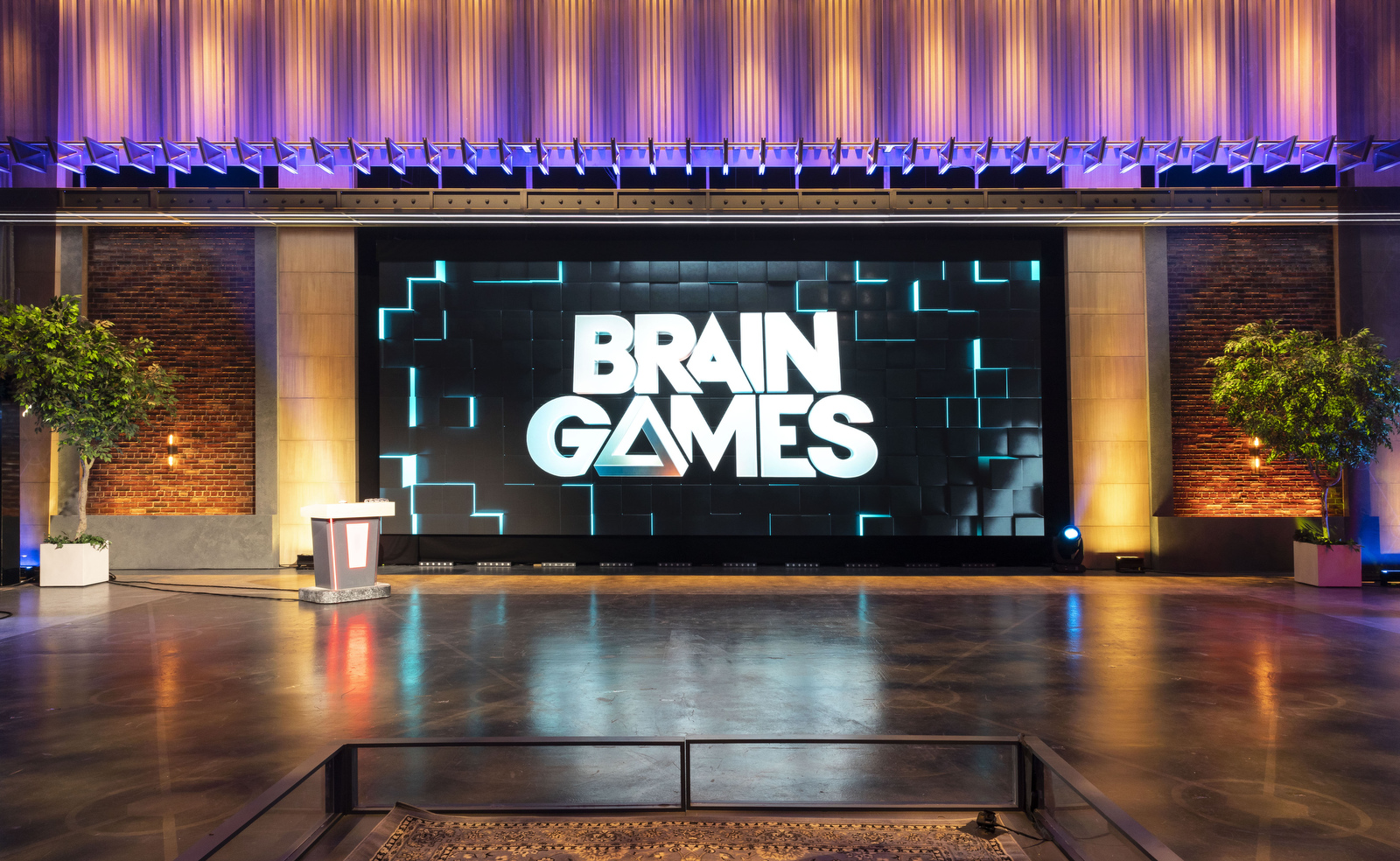 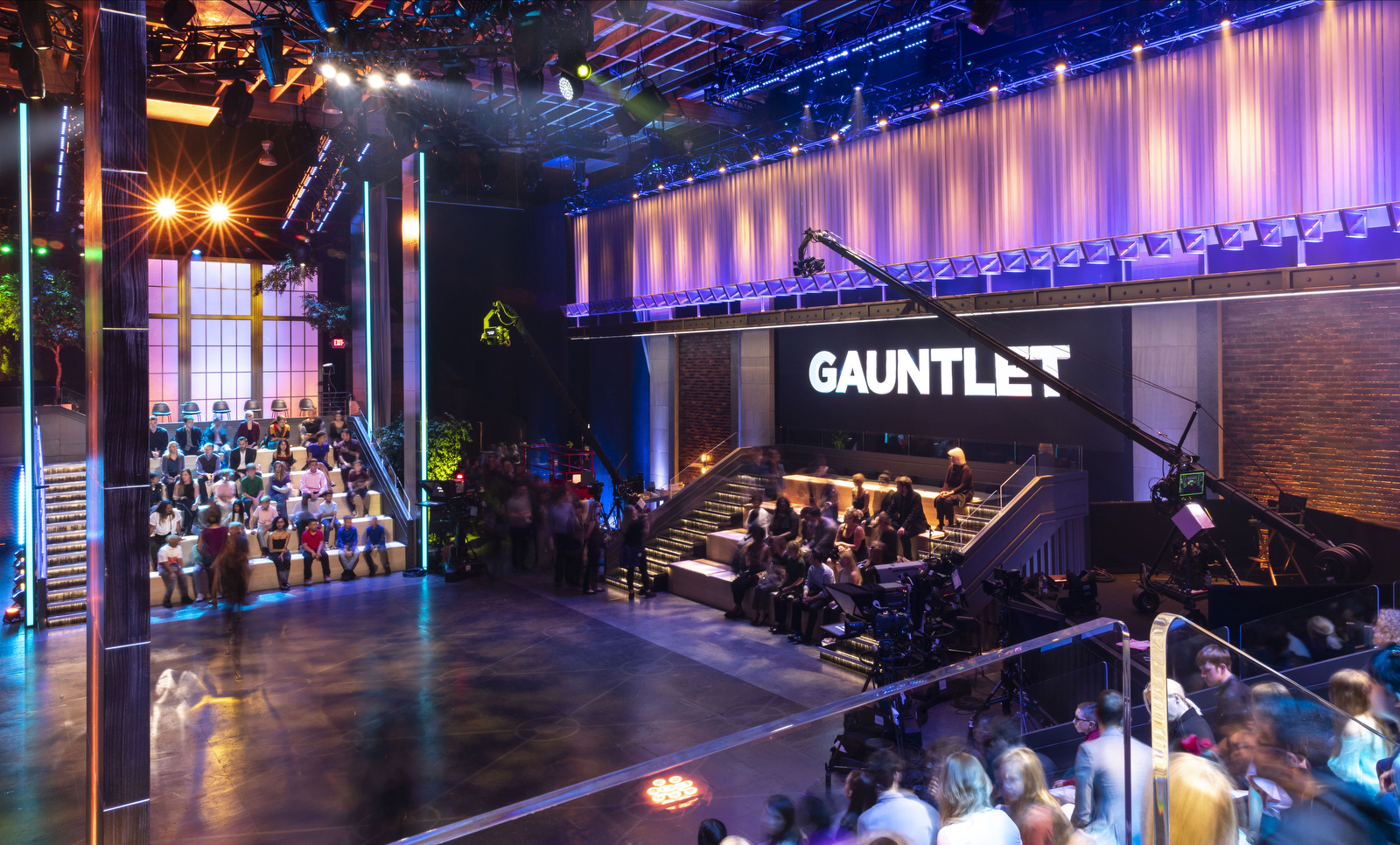 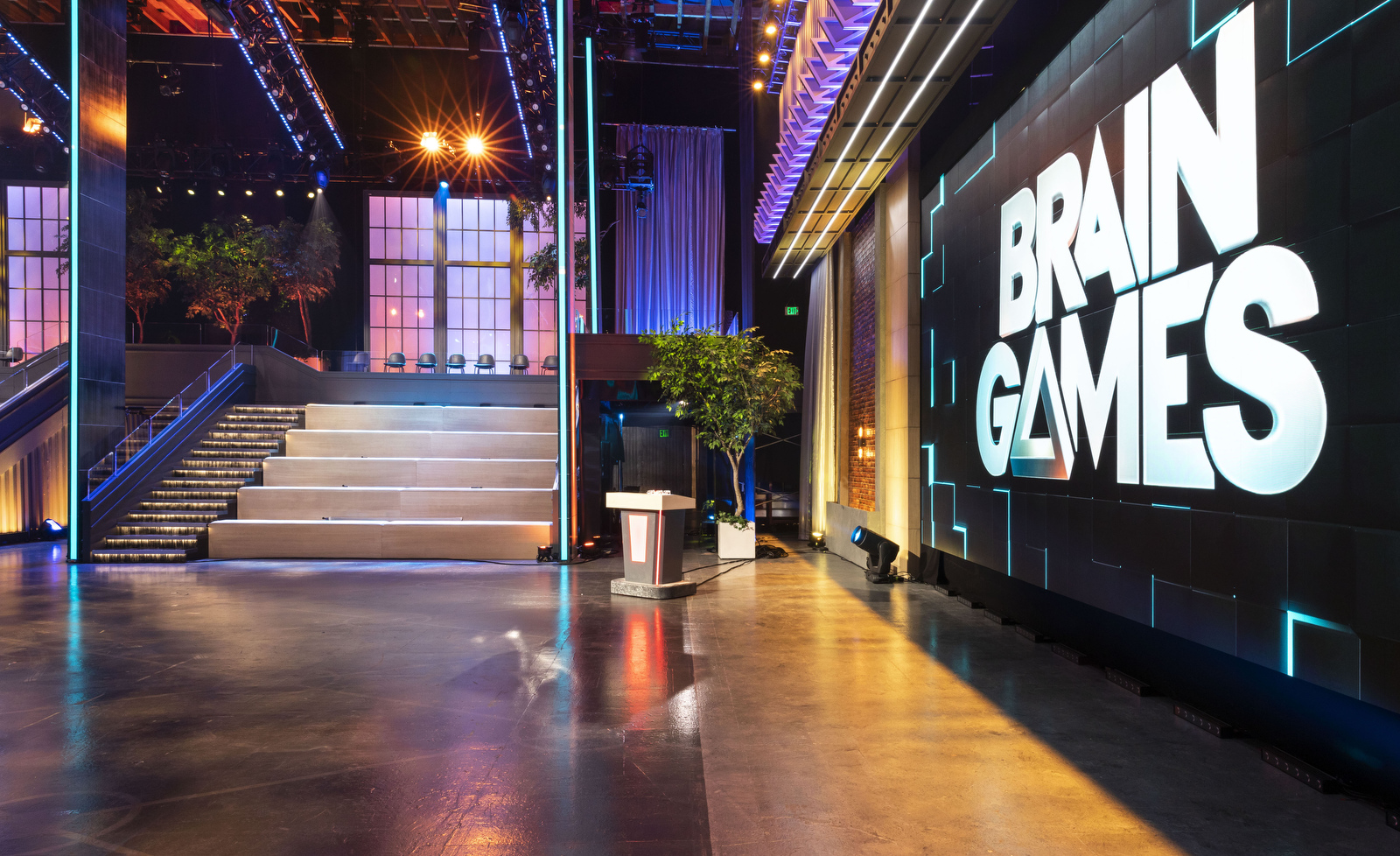 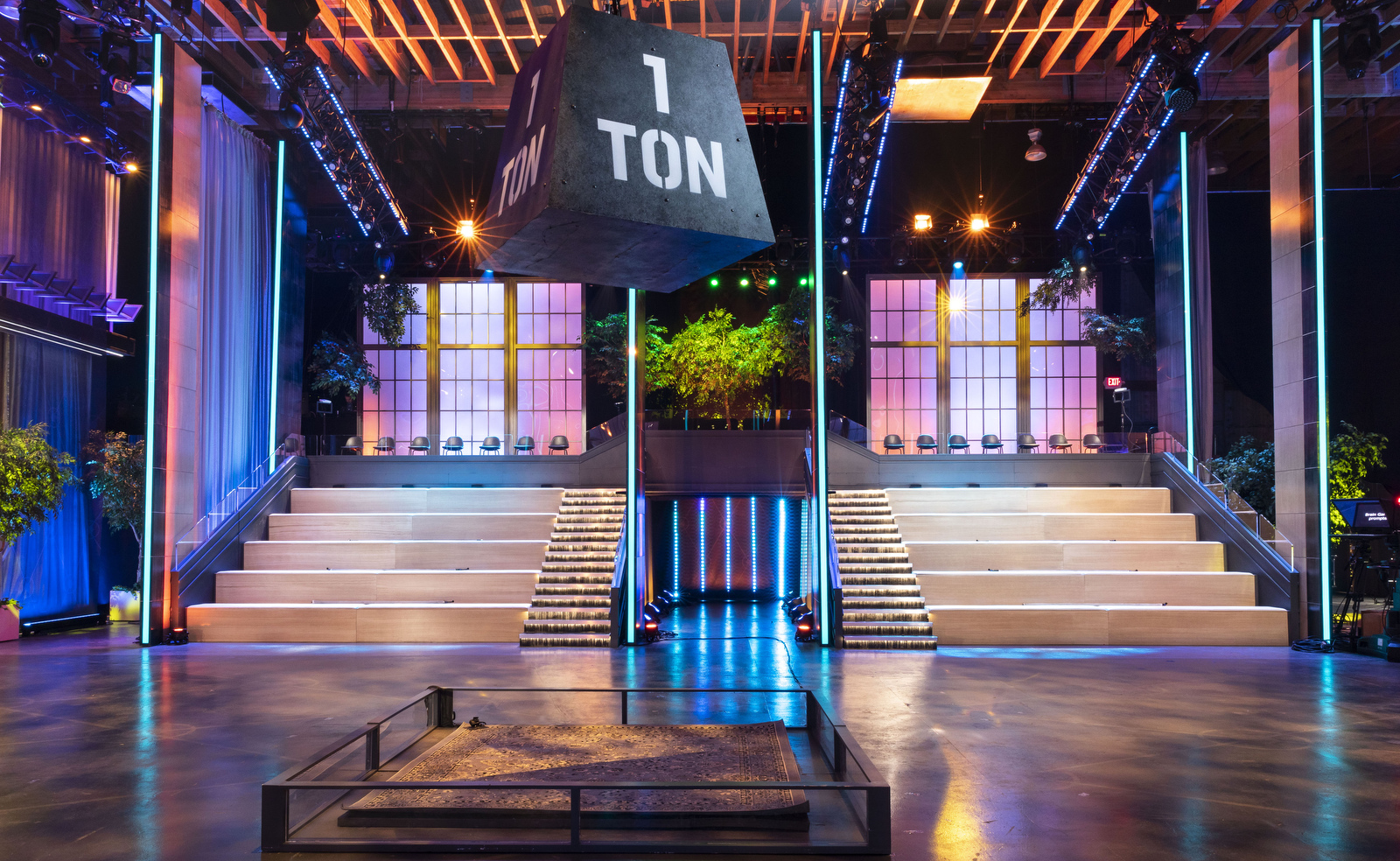 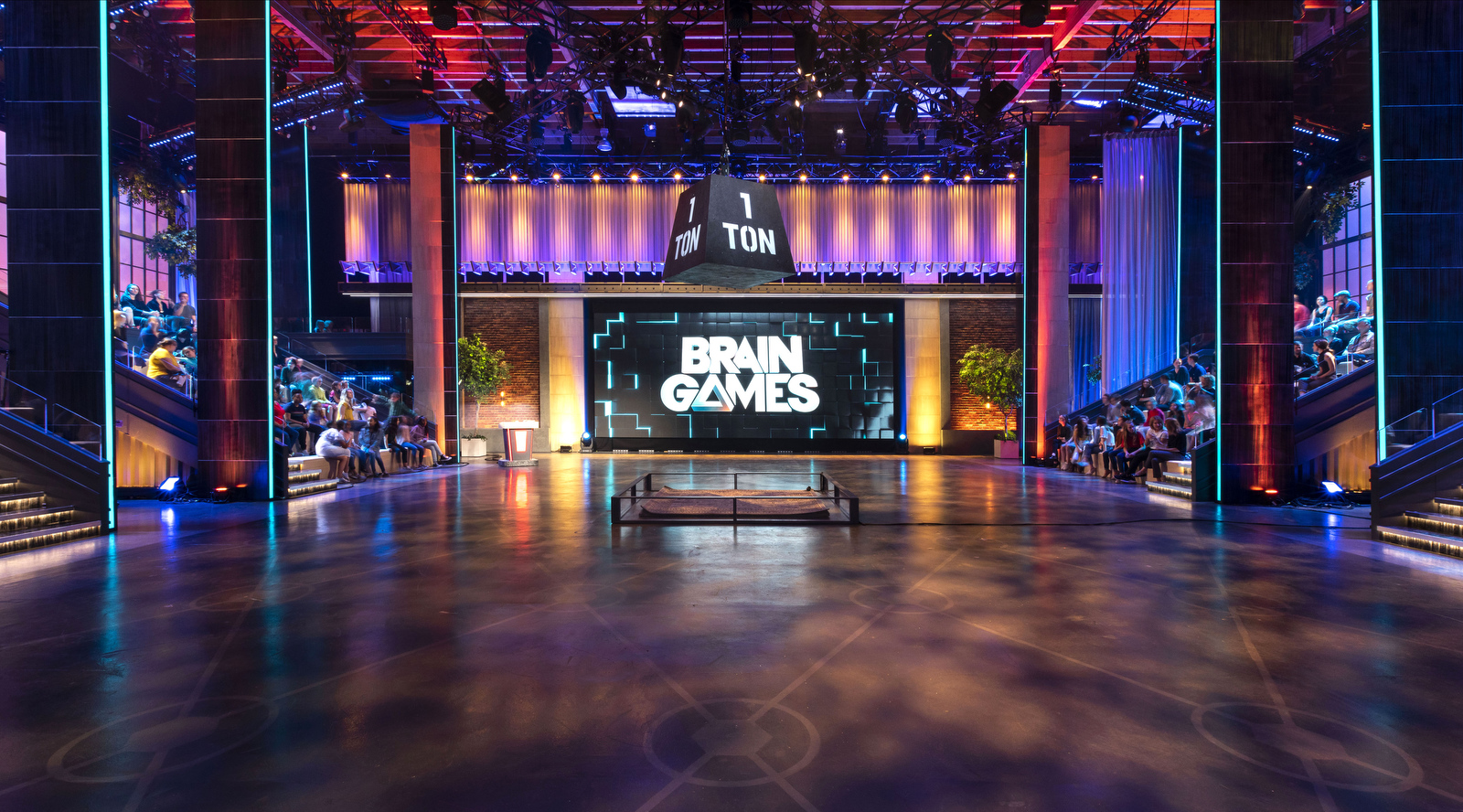 The show hosted its first preview in December 2019 with the official debut on January 20, 2020.