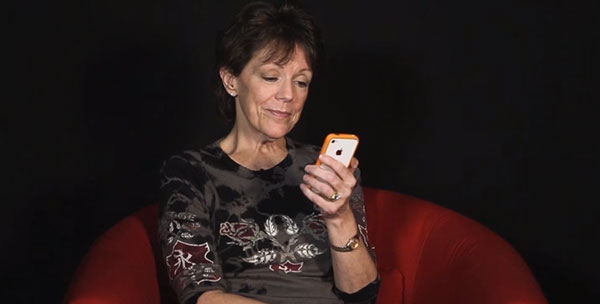 Susan C. Bennett, who is being widely reported as the voice of Siri, Apple’s virtual digital assistant, also has a background in voicing news promos.

Bennett, who lives and works in suburban Atlanta, has also leant her voice to numerous phone systems, commercials and other recorded media, including news promos.

Of course, TV stations do change their voice talent periodically so she’s likely not being heard on all of these stations currently.