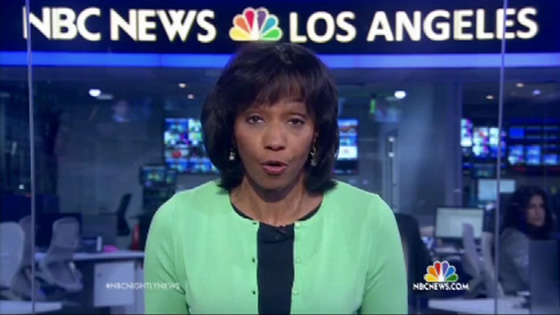 NBC News is now fully operational in Los Angeles, after its move from Burbank.

While KNBC-TV has been up and running since February, NBC News recently began use of two studios in the complex, designed by Clickspring Design.

View a gallery of KNBC-TV on SetStudio

One studio connects with the newsroom and has the traditional NBC News Los Angeles signage in the background. This area is often used as a flashcam for guests on various NBC/MSNBC/CNBC programs. The other studio is a flexible space that allows for multiple presentations; including a formal news area, morning show arrangement, demos setup and interview setup.

This studio has been used already by “Now with Alex Wagner” and will often be used by “The Lawrence O’Donnell Show.”