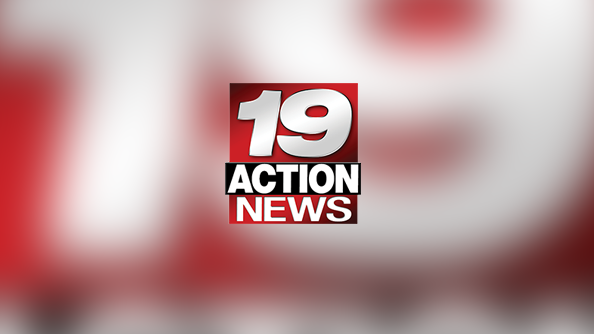 The station, which has also recently undergone some talent and management changes, will become “Cleveland 19 News” on Monday.

The station is also planning a graphics and music overhaul, but the set will remain the same.

WOIO-TV, the market’s CBS affiliate, has been moving away from the “Action News” format and its hyped style for several years, so a name change could be seen as just a formality.

The Action News brand was first developed for WPVI-TV in Philadelphia in 1970 by then-news director Mel Kampmann. The format relied on young talent, fast pacing, higher story counts and a focus on suburban news. The format was seen as a competitor to the “Eyewitness News” approach.

However, most stations with that use the “Action News” name today don’t follow the original format to a T.

WOIO-TV, meanwhile, has already registered the domain cleveland19news.com, which currently is redirecting to its 19actionnews.com domain. Records show the new domain was registered in May of this year.