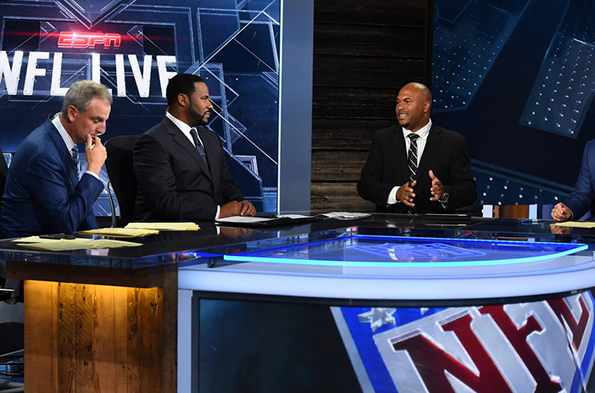 As ESPN prepares for its NFL coverage to begin, the network has prepared some graphical and technology enhancements for the season.

The biggest change will be seen in the new look of “Monday Night Football,” which includes a new shield logo and graphics package. ESPN will also utilize the pylon camera for its coverage, along with many UHD 4K cameras.