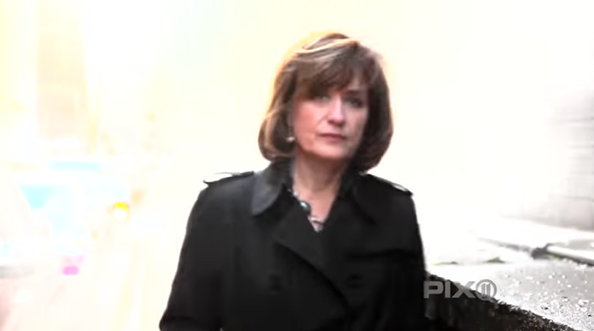 WPIX-TV’s 2014 promo scores a spot on our over-the-top news promo list thanks to its efforts to be both hard-hitting and cheerful at the same time — which creates a frenetic and perhaps bit confusing tone.

In addition to clips taken from actual newscasts, talent is also seen in highly produced shots, including one where reporter Mary Murphy, whose namesake “Mystery” franchise is featured regularly on the station, is seen walking through a foggy alleyway next to trash receptacles yet somehow backed with bright and cheerful light.

That mixed tone of hard-hitting and upbeatness is a recurring theme throughout the spot — and that dual focus and quick editing, give the spot a fast paced feel that seems a bit out of sync with the slower musical bed.