Senator cites Fox News app as his favorite — on CNBC 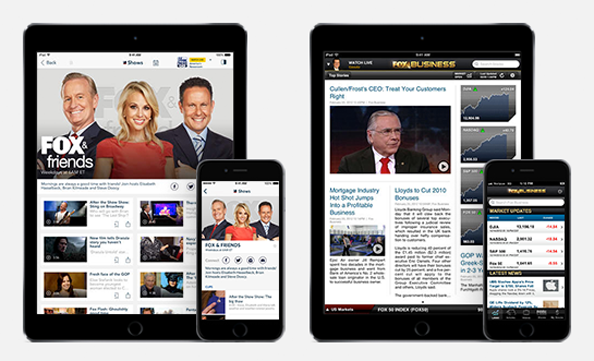 Last night was not CNBC’s night. Republican presidential candidates and social media users alike blasted the cable network’s handling of its debate — and one of the senators managed to get in a plug for a rival’s smartphone app.

When asked what their favorite app is — you know, because that’s what’s really important about the leader of the free world (either that or it’s just a question dreamed up by a consultant in an attempt to appeal to millennials), Sen. Lindsey Graham (R-South Carolina), cited Fox News as his pick.