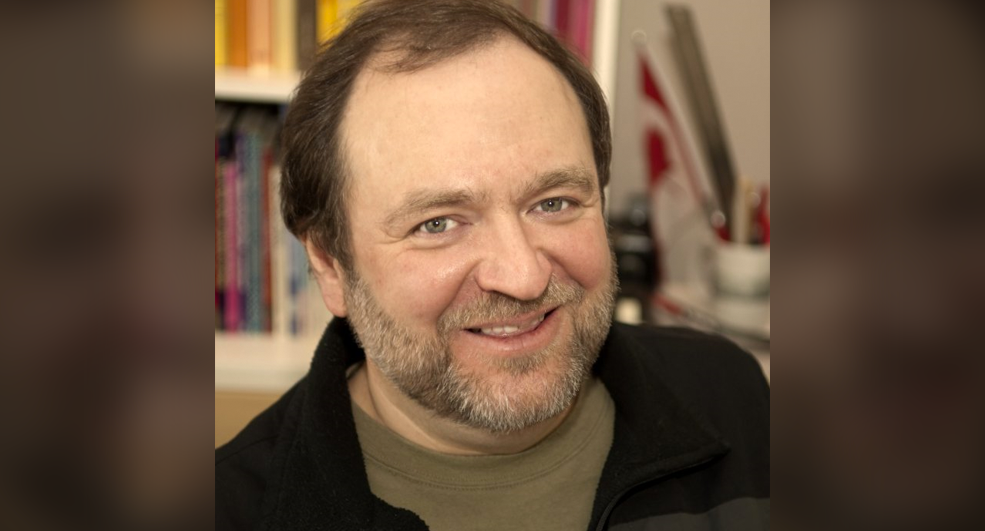 Jay Antzakas, the founder of the iconic broadcast design firm Television By Design, has died.

Antzakas, 60, had been diagnosed with gastric cancer.

Born in Greece, he immigrated to the United States to attend Ohio University of Broadcasting, where he earned a degree in radio and television station management.

He then joined WTCG-TV in Atlanta as a video editor. The station would go on to become SuperStationWTBS.

The firm would, over the next 30 years, work with over 100 stations in North America, some of which is included in the firm’s demo reel page.

Of course, the field of motion graphics has since grown along with improvement to technology, including the implementation of realtime graphics at TV stations and networks around the world.

A memorial gathering will be held in his honor in Atlanta, at a date and place to be announced later. Donations in his name may be made to Americans United for the Separation of Church and State or American Civil Liberties Union, according to his obituary.