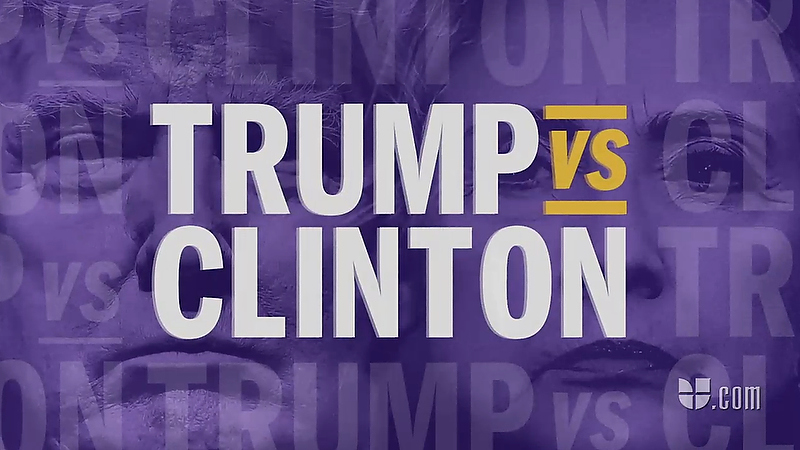 Hillary Clinton and Donald Trump faced off in a debate of ideas at Hofstra University Monday to set the stage for the final leg of the 2016 presidential campaign. The networks covered the event with temporary studios on the ground along with some unique graphics.

Here’s a quick look at some of the looks used by networks covering the debates. Bloomberg’s Mark Halperin and John Heilman of “With All Due Respect” anchored coverage across the global network along with a live streaming partnership with Twitter. CNBC’s team anchored the debate from their Nasdaq studio and from Hofstra University.