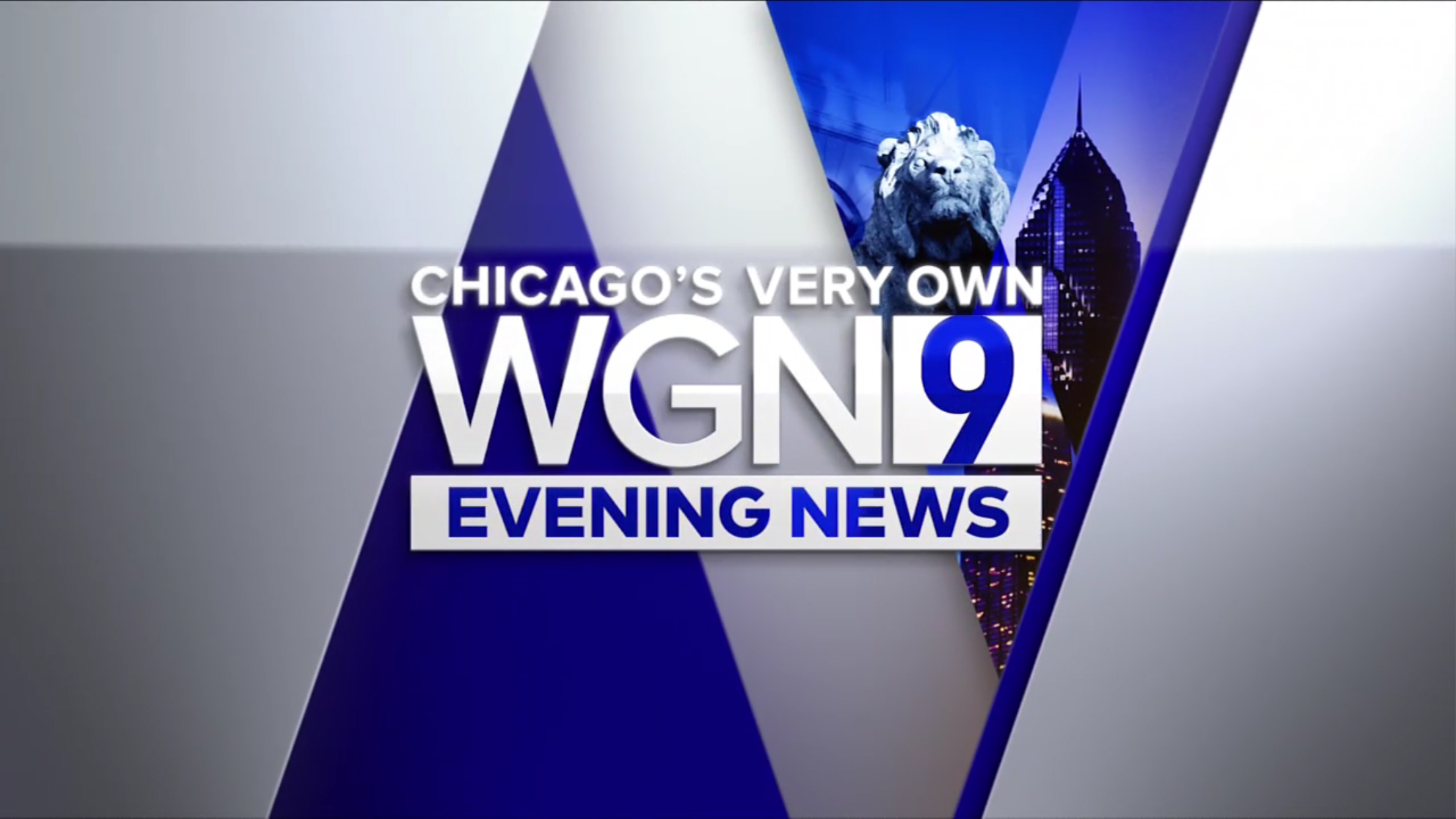 Chicago’s WGN has launched a new on air look that includes a new set that combines high tech elements with references to the city’s architecture — plus a new logo and updated graphics.

The debut of the new set Wednesday at 4 p.m. is the market’s second set debut in May sweeps — with Fox O&O WFLD unveiling its new home last week.

WGN, meanwhile, moved its news production down the hall to a new studio designed by Broadcast Design International, allowing it to expand its footprint and add a sprawling new anchor desk, multiple standup venues and an interview area. The new curved anchor desk is situated in front of 3 x 3 video panel and flanked by two seamless LED video walls on either side.

Light gray faux stonework columns inspired by some of the city’s classic buildings frame the anchor area, with the station’s tagline, “Chicago’s Very Own” featured prominently in backlit lettering above camera center.

The header area over the left and right video panels features a backlit trusswork style design that plays homepage to both the city’s many bridges and the sturdy metal structures that support the city’s famous elevated train tracks.

The anchor desk, which echoes the gray stonework in the set’s columns, also includes a curved LED ribbon as well as an extra circular surface camera right that serves as a standing presentation position. Below the circular glass surface is a frosted panel with rendering of the station’s new logo. Camera left is a presentation pod that can be used for general standups as well as weather and traffic thanks to its LED band header and large flat panel screen. Opposite this is an additional video array positioned in front of a wide span of a rendition of Chicago’s iconic street grid layout.

This area serves as a both a standup area for in-studio reports and an alternate anchor venue as well as an additional weather presentation spot. Off to the far right of the studio is an interview area with simulated windows and a curved sofa and, finally, a kitchen area.

Both far sides of the set also boast faux reddish brick walls that add both warmth and texture to the space while also playing tribute to more of the city’s varied architecture.

So far, the station is taking full advantage of its new, larger space with wide shots showing anchors moving from venue to venue used prominently during the debut broadcasts.

Having moved from a smaller space that was used for 12 years, talent frequently commented on the “elbow” room and new storytelling options the new set gives them during the shows.