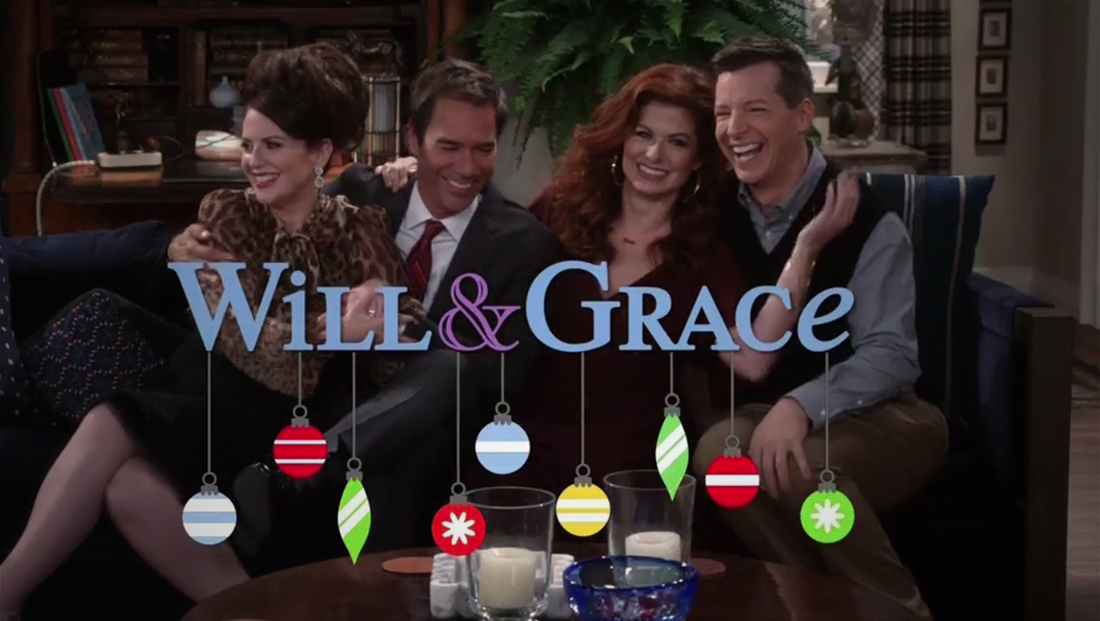 After returning to NBC this fall with updated sets, “Will & Grace” writers apparently decided to give the production design team yet another challenge — creating sets meant to represent 1912 New York City.

Welcome back, Gracie: ‘Will & Grace’ returns with updated design

The revived show’s holiday episode that aired Tuesday, Dec. 5, 2017, centered around a plot that was part flashback, part dream sequence and part imagination. After having what was apparently a horrible holiday dinner, the gang slips into the “Immigrant Historical Society” so Grace can use the restroom — and, as a result, are forced to take a tour of the museum, which centers around a recreation of a 1912 tenement house.