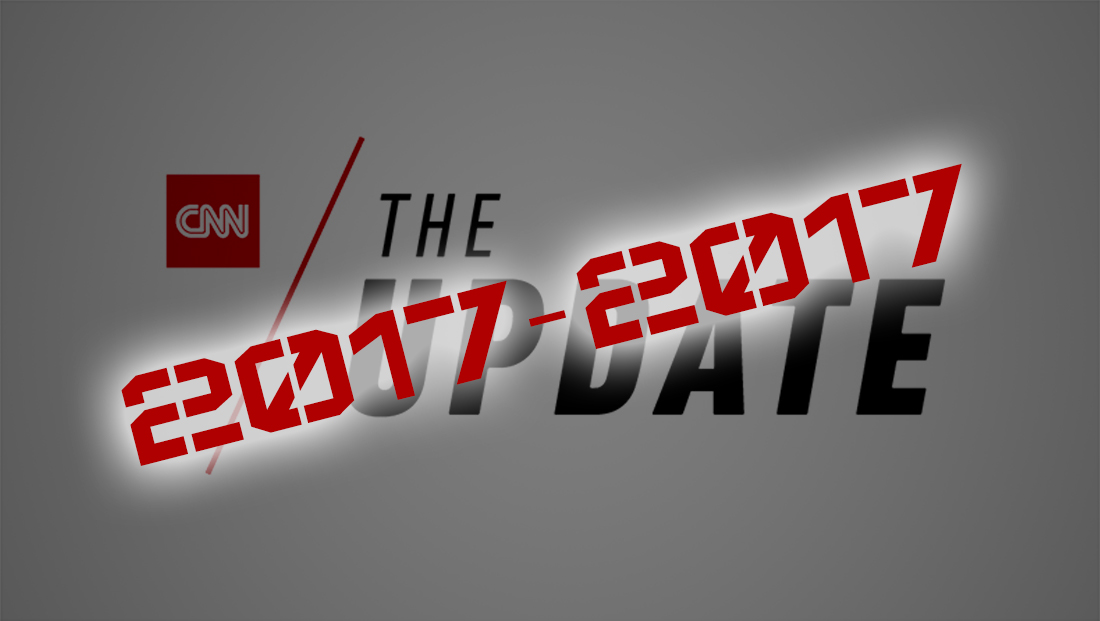 Will Snapchat, the platform known for “disappearing” posts, become infamous for disappearing newscasts?

In what could spell trouble to the whole idea of short form content on the platform, CNN has announced it will end its Snapchat news show “The Update” come the end of the year, reports AdAge. The show launched in August — meaning its total run will, assuming it ends as announced,  be just over four months.

CNN says it will still maintain a presence on the platform — just not in the form of a regularly scheduled program.

NBC News beat CNN to the punch by launching “Stay Tuned” in July.

“Stay Tuned” marked its 250th episode earlier this month. and NBC says the newscast racked up 29 million viewers in its first month though these numbers cannot be independently verified.

In what perhaps illustrates the fast moving nature of these types of platforms, NBC redesigned “Stay Tuned” about a month after its debut.

According to NBC, the show continues to reach “tens of millions” of viewers, though it declined to provide more detailed figures. NBC has also not commented on the financial return of the show.

In some ways, it’s a bit surprising CNN didn’t give “The Update” more of a chance to succeed. It’s also worth noting that it only opted to produce one episode per day — rather than the twice daily strategy NBC used.

That said, insiders tell NewscastStudio that Snapchat is ending financial arrangements with select content providers, including CNN, at the end of 2017 which could affect the economics of CNN producing a show on Snapchat.

NBC, which owns a stake in Snapchat parent Snap Inc. and has a partnership to produce original content, is not affected by those contract expirations, sources say.

While, like any new venture, it can often take time to both build an audience and make a program — Snapchat or otherwise — profitable, experimenting with alternative programming formats can help build brand awareness of new platforms, so the efforts might not always may need to be profitable.