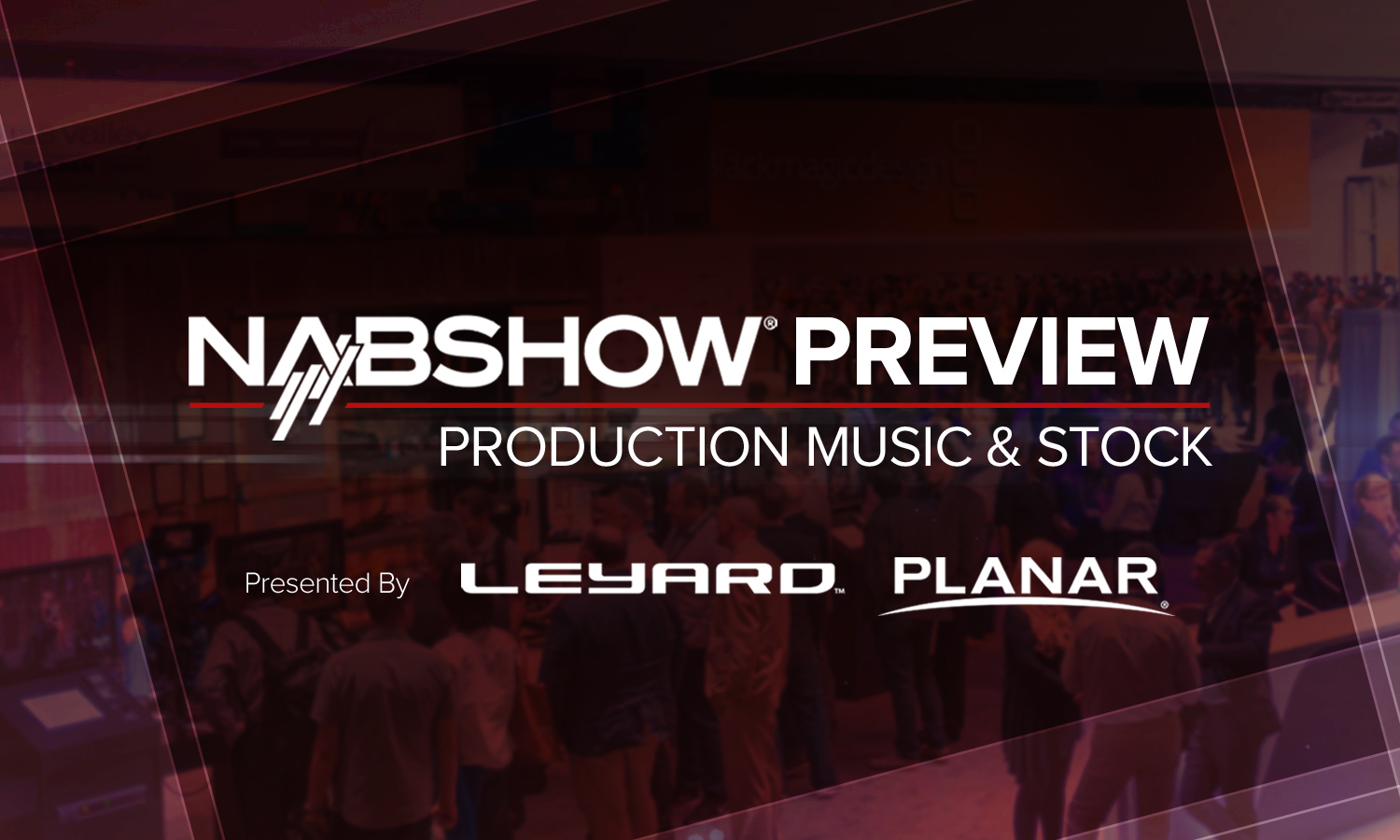 This guide covers the stock content market, including stock footage and production music for broadcast, film and streaming.

Part of Adobe’s broad creative offering, Adobe Stock integrates directly with Adobe Creative Cloud and Adobe apps such as Photoshop to allow for millions of high-quality images, graphics, videos, templates, and 3D assets to easily be integrated and used.

APM Music is a production music library offering professionally produced music for every type of media. With over 600,000 high-quality tracks, APM is a complete resource for music and includes a custom division.

DroneStock is a marketplace for creative content exclusively shot by drones. The site features the largest collection of stock drone imagery on the internet available in a range of budgets.

Killer Tracks is a source for pre-cleared music for film, television, advertising and interactive media. With more than 2,800 active albums from 38 global libraries, the Killer Tracks catalog spans every genre and features original works from some of the music industry’s most innovative composers, artists and producers.

Pond5 connects producers, creative directors, and editors to more than 60,000 filmmakers and creators in over 150 countries. The companny’s platform includes more than ten million royalty-free video clips, plus millions of music tracks, sound effects, and other high-quality media.

Storyblocks, previously known as Videoblocks, is a stock media content provider that offers rates a fraction of the usual cost. Using a subscription model, Storyblocks allows members to save while artists earn more, including the latest formats—like VR and 360° video.