What could AT&T call its new unnamed divisions? Here are some ideas 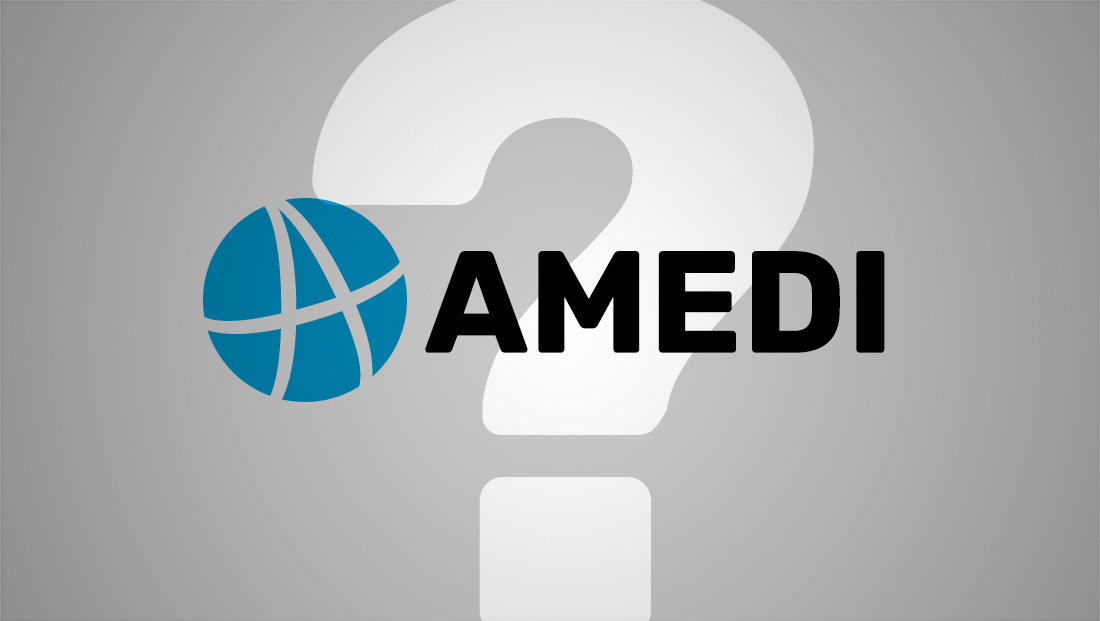 After learning that the U.S. Department of Justice won’t request a delay after a federal judge approved its acquisition of Time Warner, AT&T has announced it will organize itself into four business groups — but two of them, including the group that would control CNN, don’t have their final names yet.

AT&T Communications, which provides mobile, broadband, video and other communications services to the U.S. primarily under the U-verse and DirecTV brands, and AT&T International, which includes the company’s mobile and video services in Mexico, the Caribbean and South America, will stick with those names.

However, the groups tentatively titled “AT&T media business” and “AT&T advertising and analytics business” are slated to get new names, according to AT&T.

So, what could those names end up being?

It seems as though AT&T might be looking to drop “AT&T” references in the names — otherwise, “AT&T Media” seems like it would be a perfectly good name.

AT&T’s media business includes HBO, Warner Brothers and Turner, the latter of which includes CNN. Meanwhile AT&T’s advertising and analytics businesses do pretty much what the name says — provide insights into consumer data and developer and sell ads across AT&T-owned platforms.

AT&T has also said that the Time Warner name won’t be sticking around.

Given the latest trend of media companies using made up words — “Tronc” and “Tegna” anyone — this could result in some interesting new brand names.

AT&T could go another direction and, like rival Verizon, use a generic name such as “Oath” that mainly covers its interests in AOL and Yahoo!

Along those lines, here are some (tongue-in-cheek) suggestions for what AT&T could call the newly formed media division:

There are probably hundreds of other fun possibilities out there — share yours in the comments or reply on social media.