‘GMA’ only network morning newscast to lead with cave rescue 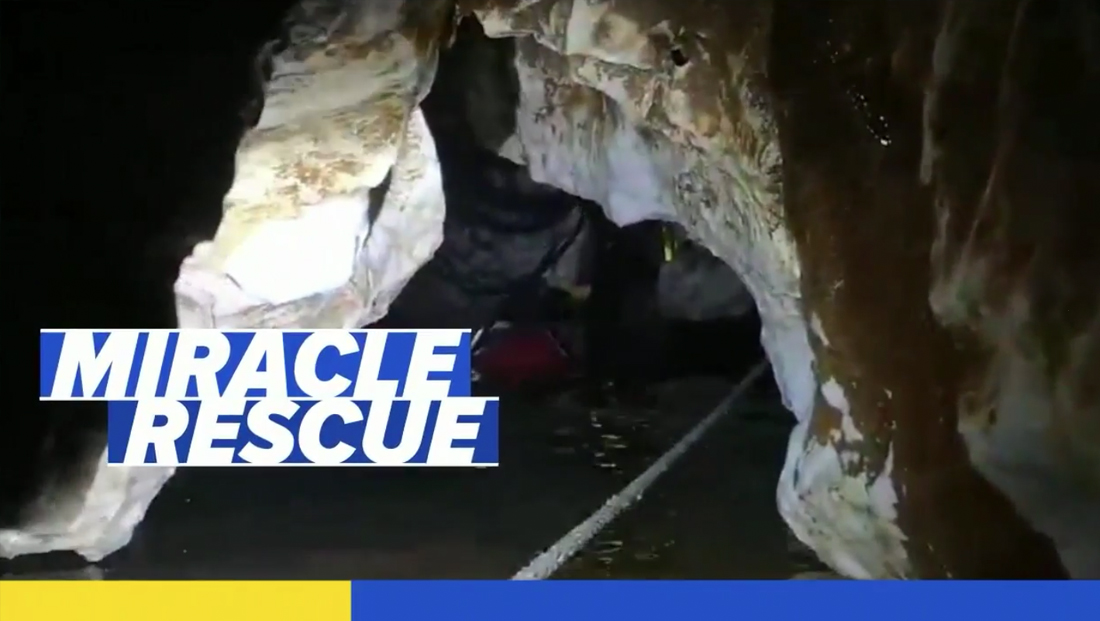 While all three networks offered extensive coverage of the cave rescue, NBC’s “Today” and “CBS This Morning” opted to lead with Donald Trump’s European visit, with the cave rescue and many of the same stories from the previous day’s busy news cycle following after.

“GMA” lead with the story under the headline “Miracle rescue” and offered team coverage before switching gears with hurricane coverage, Trump’s trip and other news. 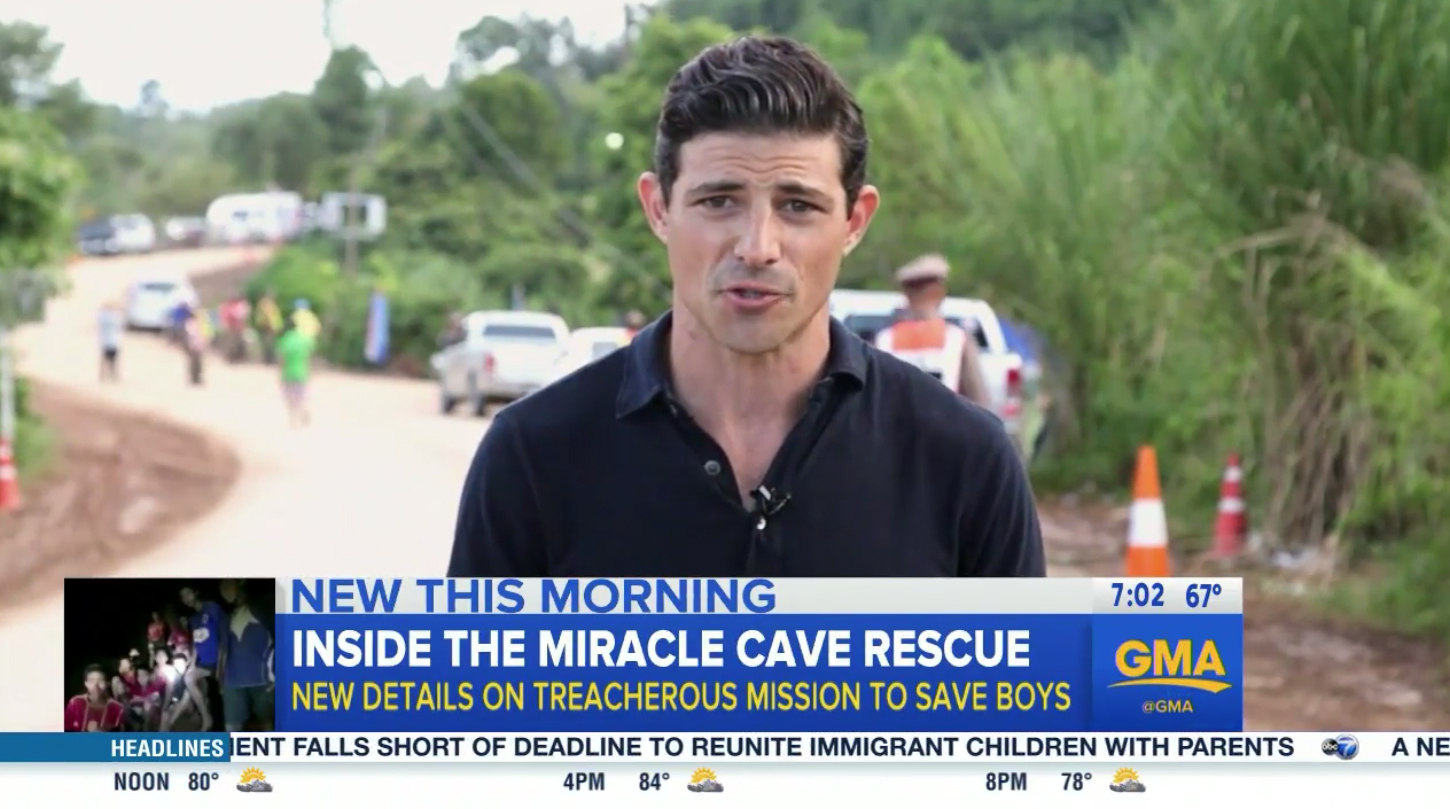 During its cave rescue coverage, ABC put an image of the boys trapped in the cave in the left corner of its lower thirds. 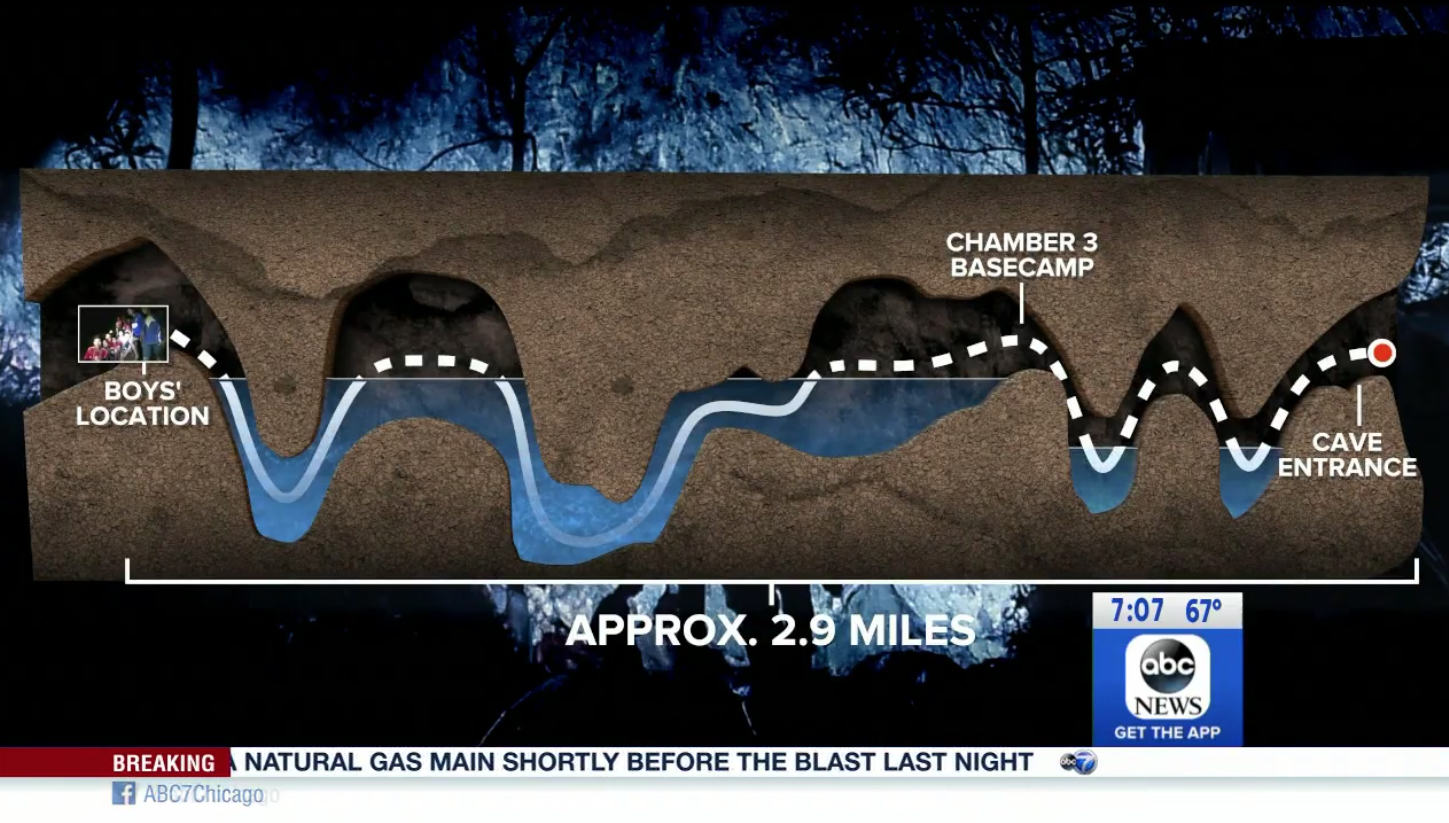 “GMA” also used a cross section of the cave complex showing the various dips and bends that made the rescue so challenging. 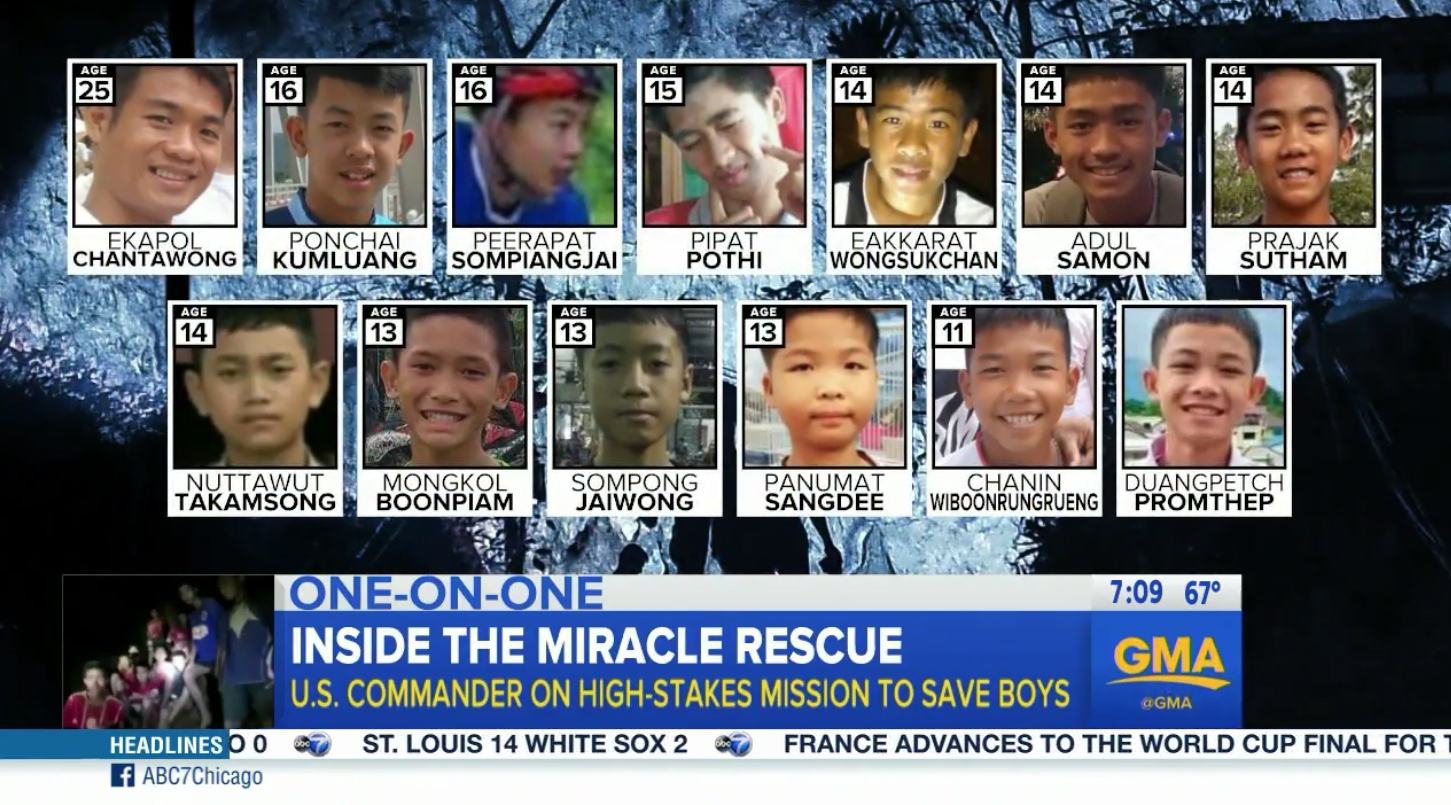 A large graphic was also used to show headshots of all 12 boys and their coach, set against a background inspired by the network’s “20/20” special design.