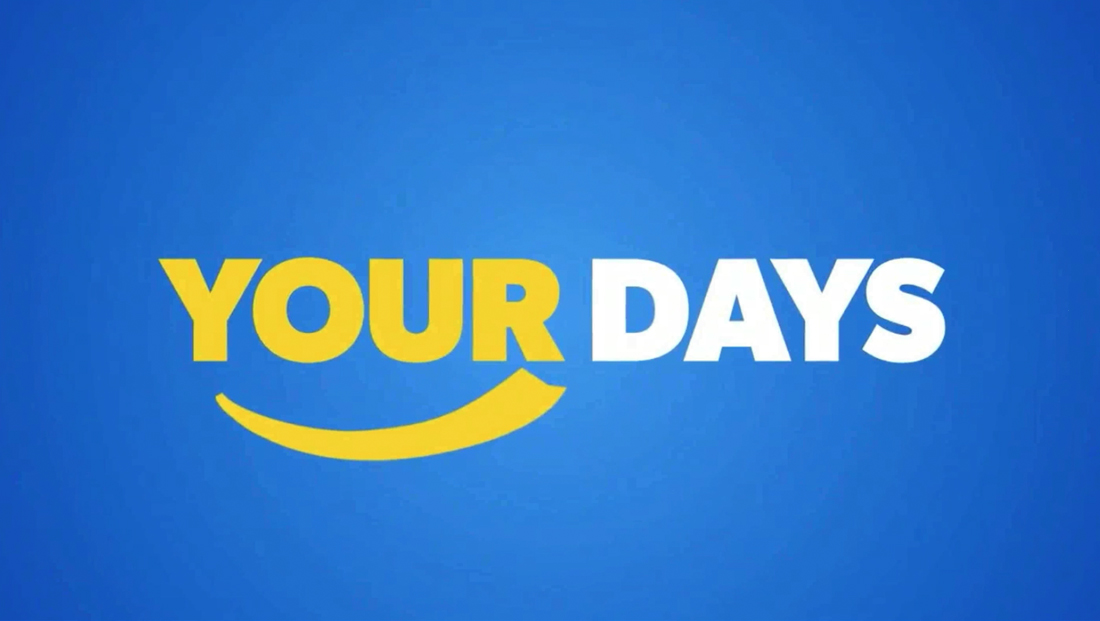 ABC has begun airing promos for the third hour of its “Good Morning America” franchise, “GMA Day,” that relies heavily on the show’s “smiley” design motif and features a subtle nod to host Michael Strahan (another, unique promo has since surfaced).

ABC announces name for third hour of ‘GMA,’ hosted by Haines and Strahan 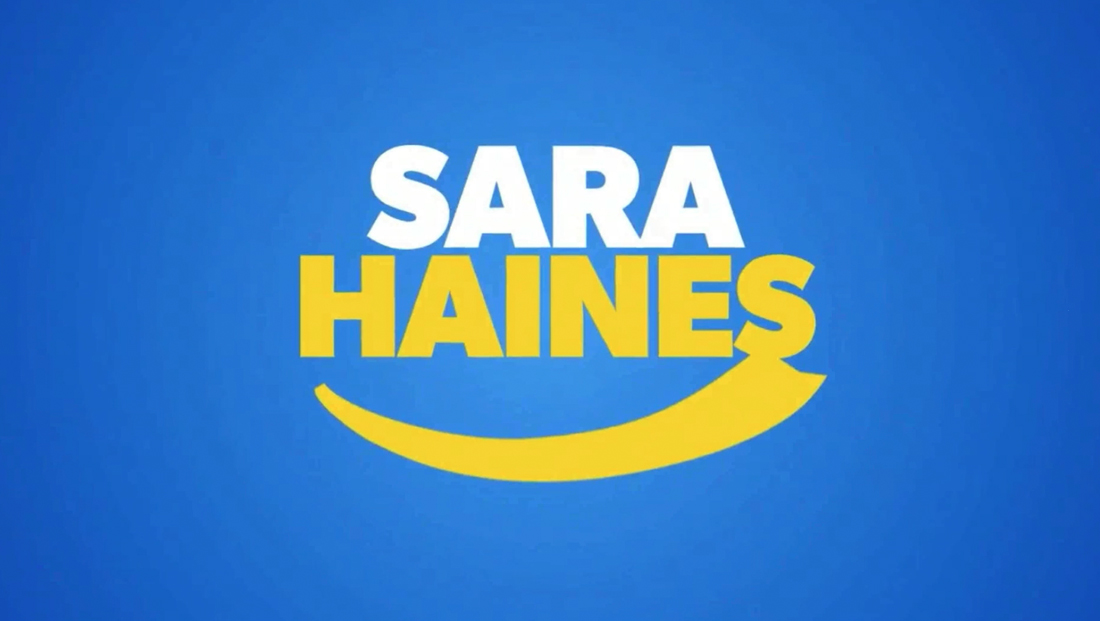 Meanwhile, images feature hosts Sara Haines on the set of “The View,” building a connection to her former TV home, along with behind-the-scenes shots of Michael Strahan.

Mixed in to this are two slides with the words “Your days” and “Are about to get better” shown on gradient blue backgrounds with yellow and white type, all inspired by the “Good Morning America” look.

Each block of text also includes an animated “smile,” which is essentially the “Good Morning America” horizon and sunrise inspired “swish” turned upside down. 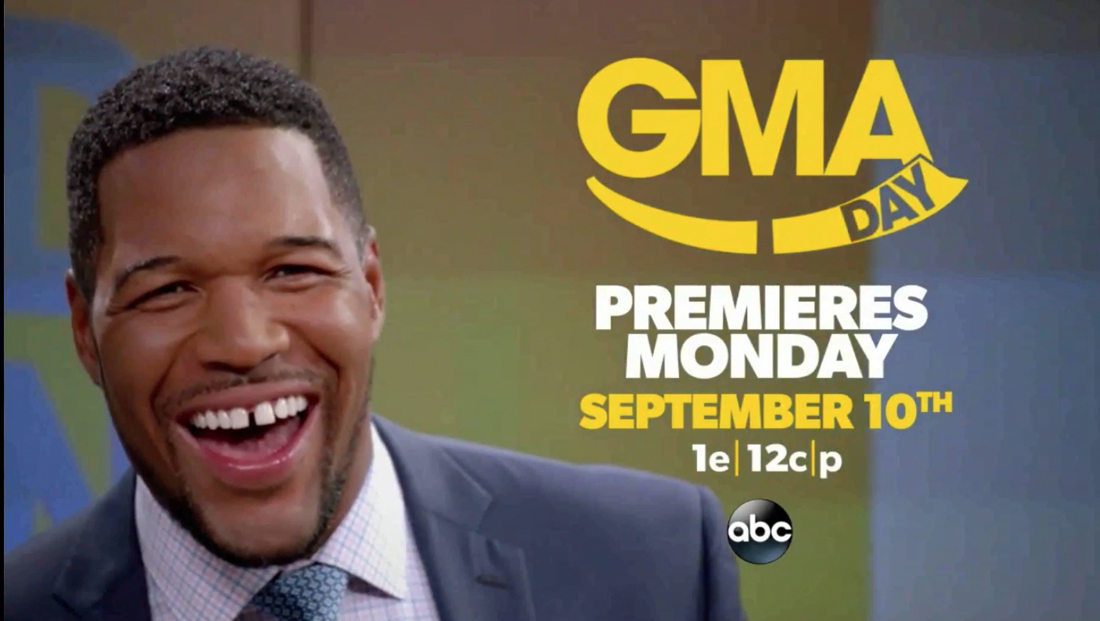 The final shot, meanwhile, features only Strahan (who is arguably the more recognizable of the duo), along with the “GMA Day” logo in the upper right.

In this shot, there’s even a subtle nod to Strahan’s trademark tooth gap — a portion of the “smile” has a gap in it too.

ABC announced earlier this summer that its daytime food-orientated talker “The Chew” would be canceled and its 1 p.m. eastern timeslot would be filled with a third hour of the “GMA” franchise.

It was then announced that Haines would leave “The View” to co-host “GMA Day” with Strahan, who already appears on the first two hours of “Good Morning America.”

Earlier this month ABC released its pick for the show’s name and logo.