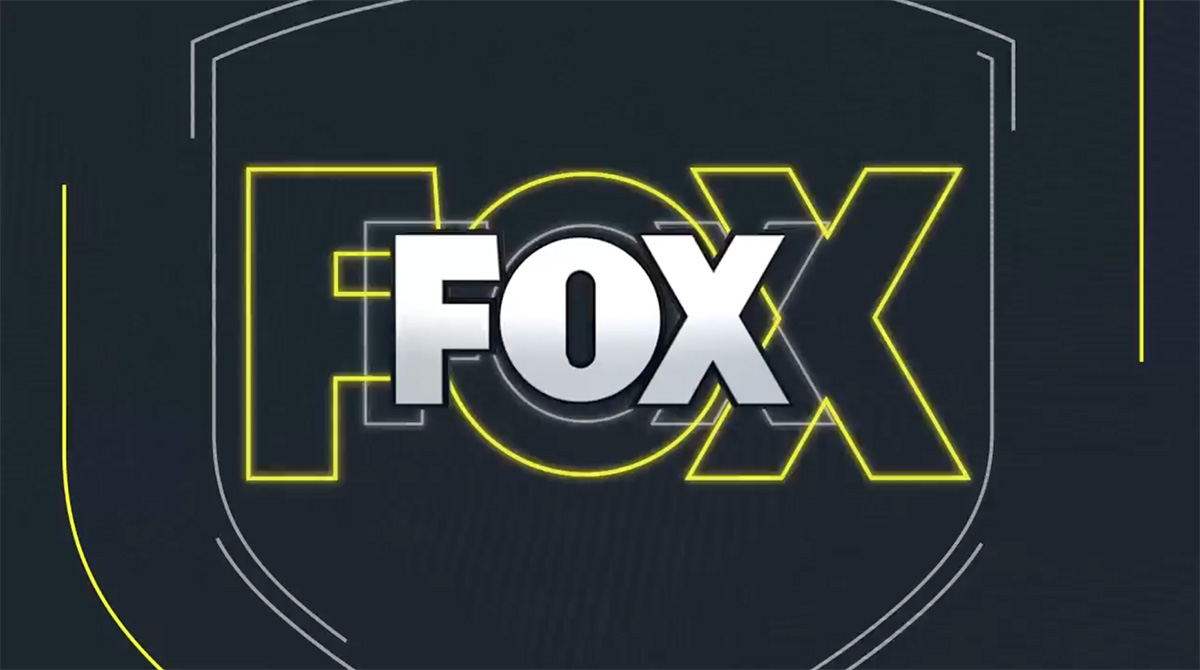 Ahead of the debut, Fox O&O stations have been airing a new promo promoting the weekly game with a custom jingle from Aircast, the custom division of Megatrax.

“‘Thursday Night Football’ on Fox. Get your crew together because it rocks,” the campaign sings.

TVNewsCheck notes the promos are customized for each station and will feature each week’s matchup.

“The creative teams at the Fox O&Os are consistently fresh and imaginative in how they put picture to our music”, said Randy Hart of Aircast. “We always have a lot of fun working with each other.”

Fox also has a version of the promo that can be localized, such as Chicago’s: